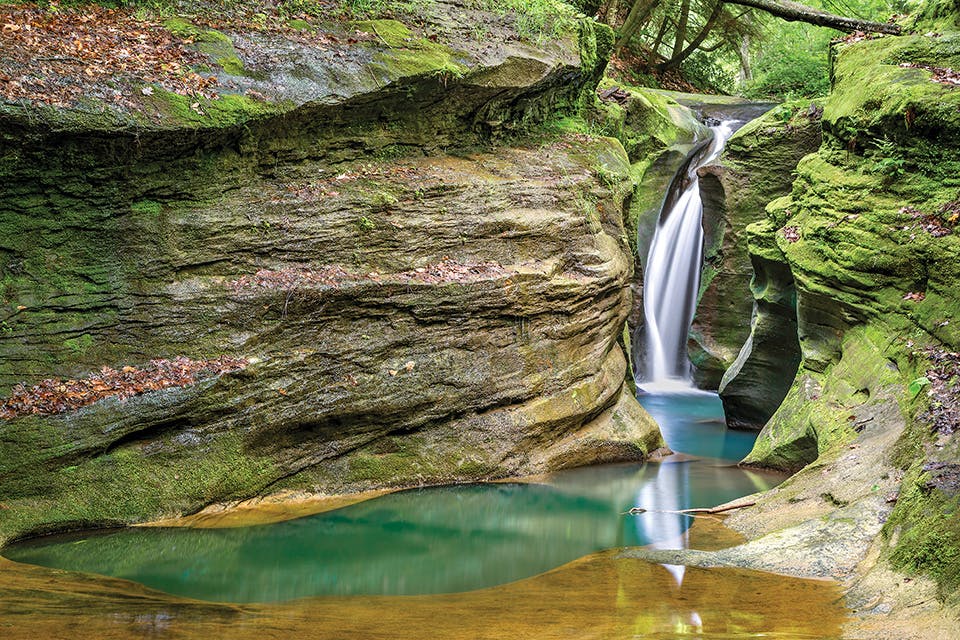 We went in search of surprising spots, unusual attractions and fascinating discoveries hidden in plain sight across the state. Here’s how you can, too.

The small-town grave of the winningest pitcher in Major League Baseball history ... A room that will transport you to the other side of the world ... Intriguing details hidden within the design of our magnificent Ohio Statehouse ... Hidden-away spots in the Hocking Hills ... there’s much to discover and uncover as you explore the Buckeye State — and the more you look, the more you find. Here are 23 tucked-away treasures that’ll inspire you to take a closer look at our state. 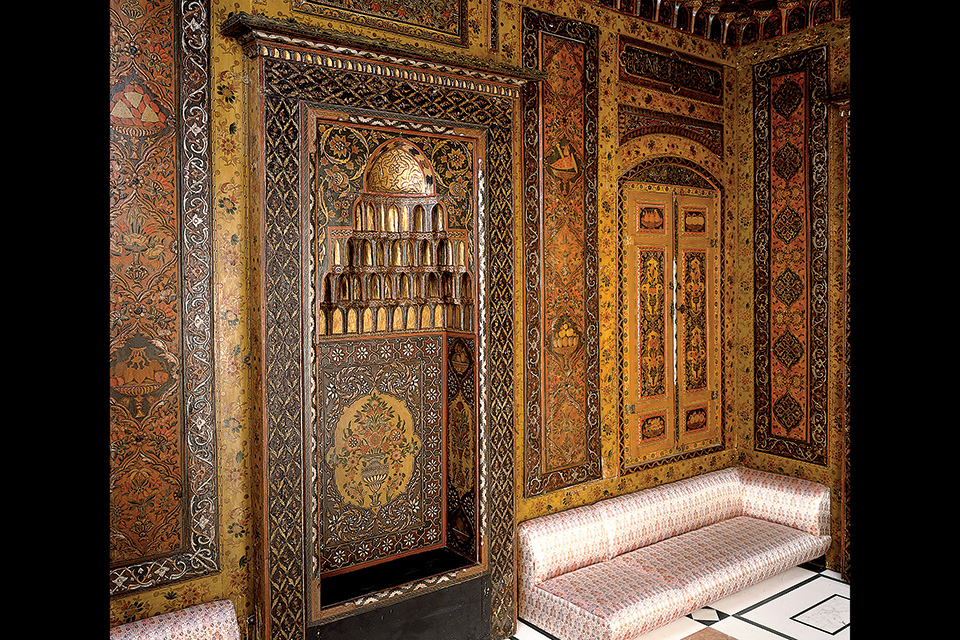 The Damascus Room: The Cincinnati Art Museum houses a room that Andrew N. Jergens purchased in 1932 while traveling through the Middle East and had reassembled here. Read 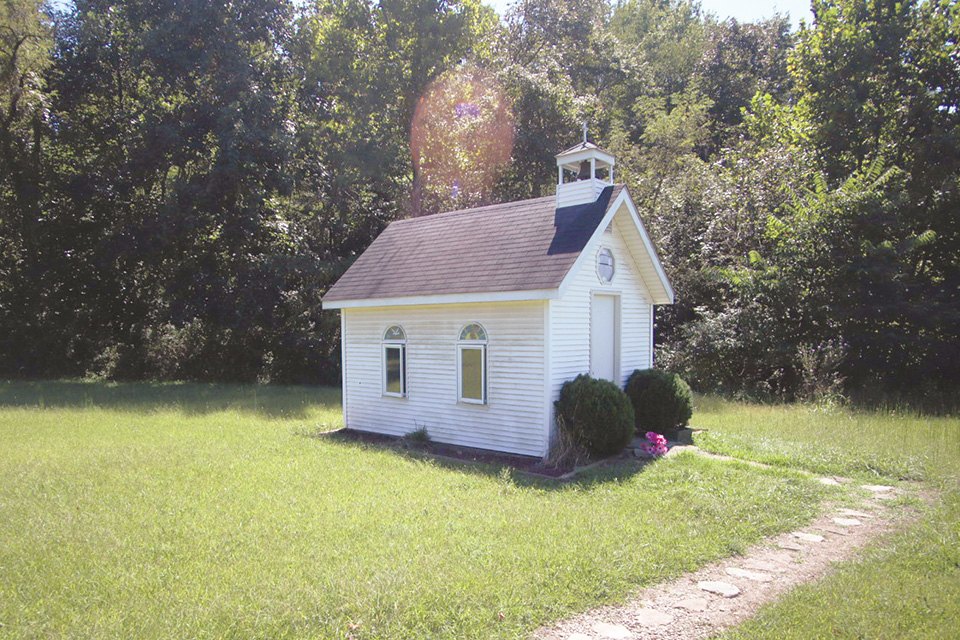 The Healing Chapel: This tiny roadside church in Coolville started as a labor of love and continues as a place of quiet meditation and prayer for travelers. Read 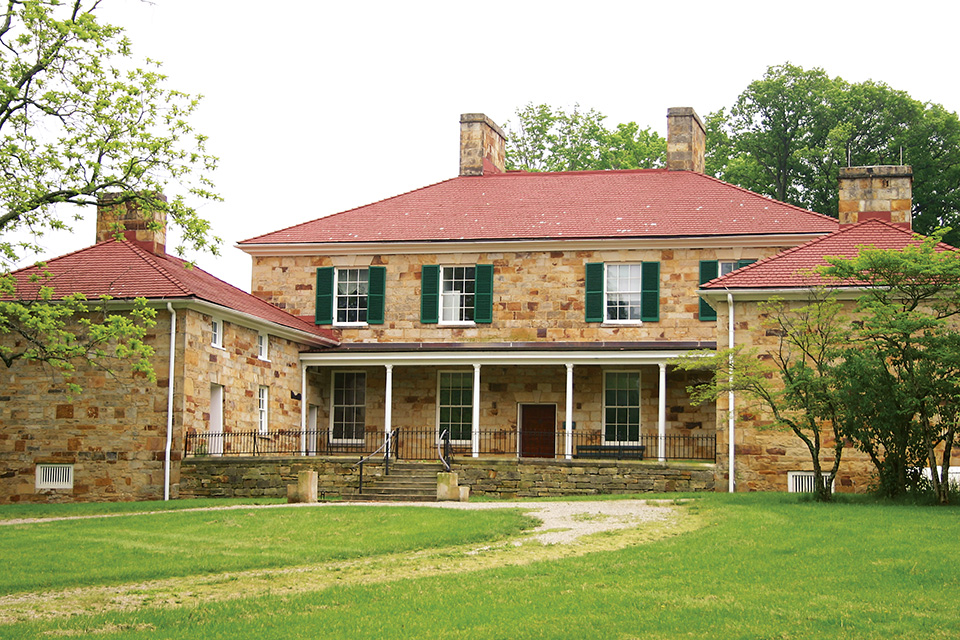 View from the Adena Mansion: The vista immortalized on Ohio’s official seal was inspired by a real place in Chillicothe, our state’s first capital. Read 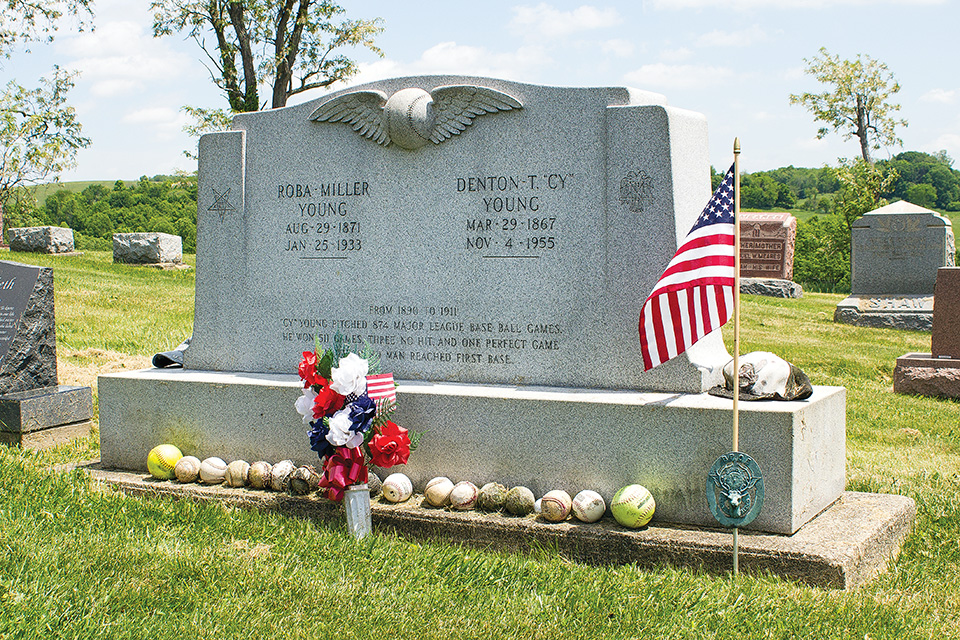 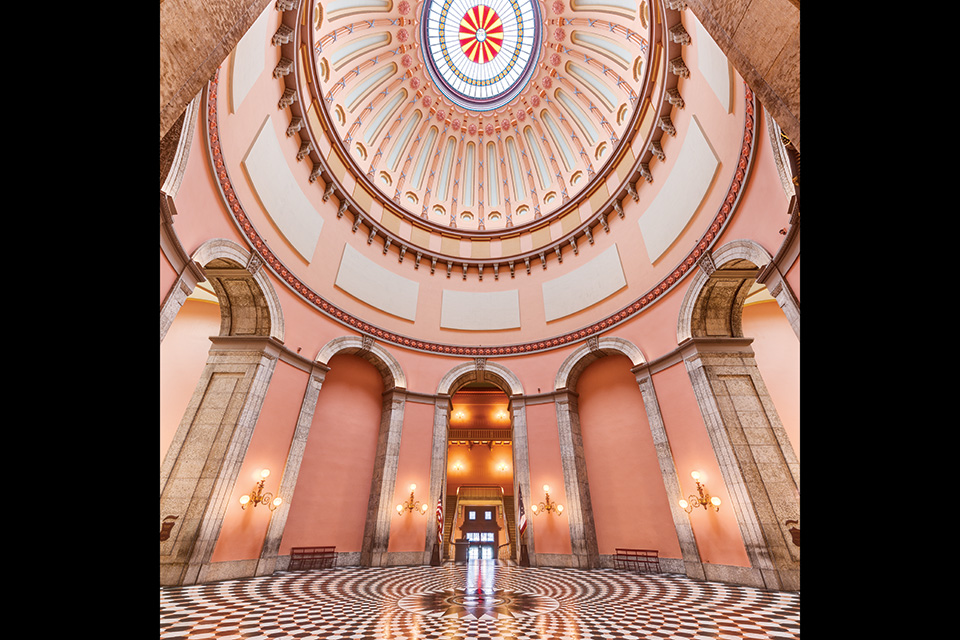 Secrets of the Ohio Statehouse: The seat of our state government is filled with beautiful touches and hidden bits of history that can be discovered by way of daily tours. Read 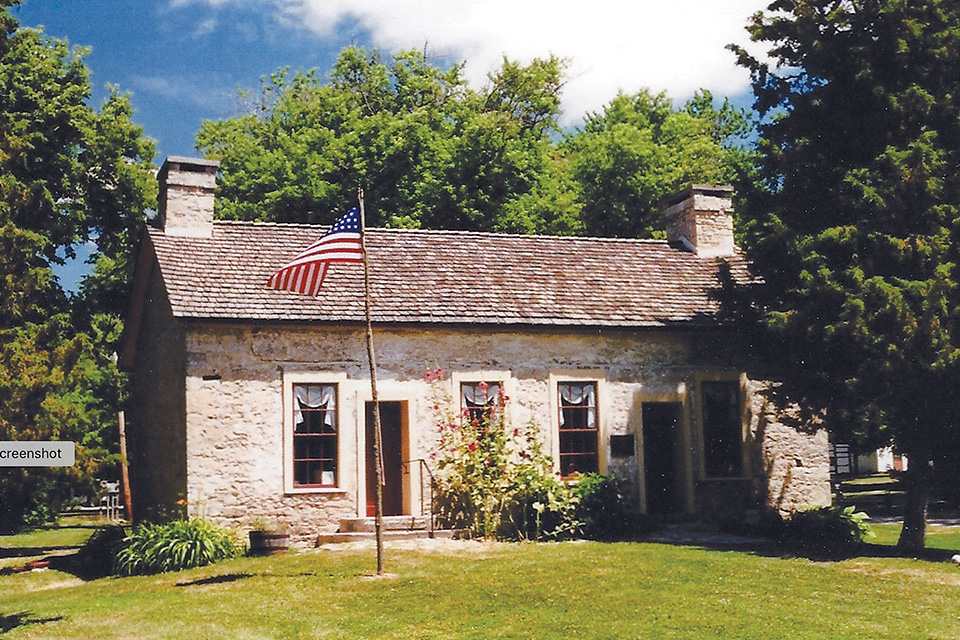 The Keeper’s House: Marblehead Lighthouse gets all the attention, but you can also visit the 1822 home where the landmark’s first three keepers resided. Read 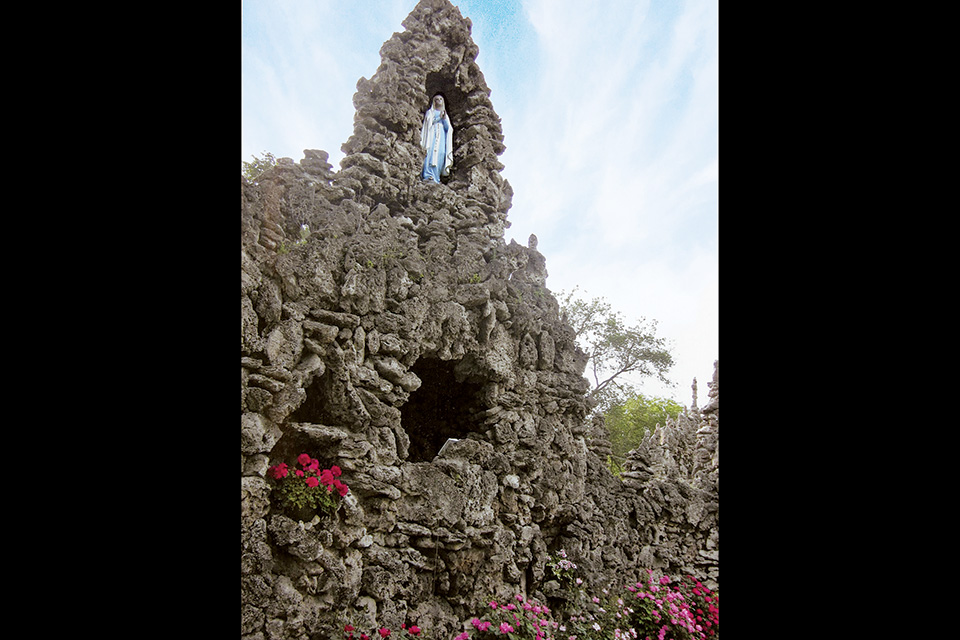 Lourdes Grotto: Marblehead Lighthouse gets all the attention, but you can also visit the 1822 home where the landmark’s first three keepers resided. Read 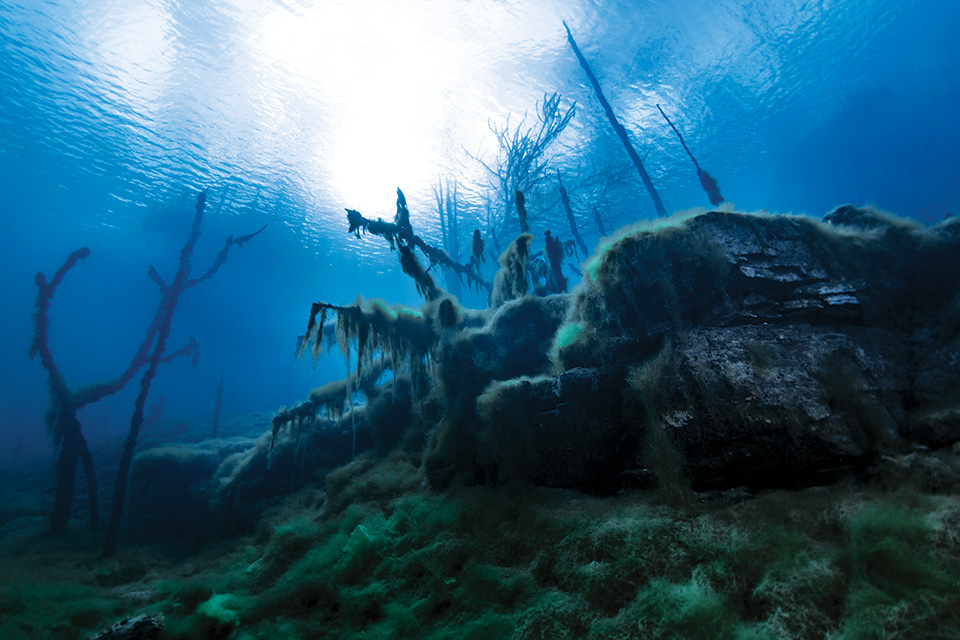 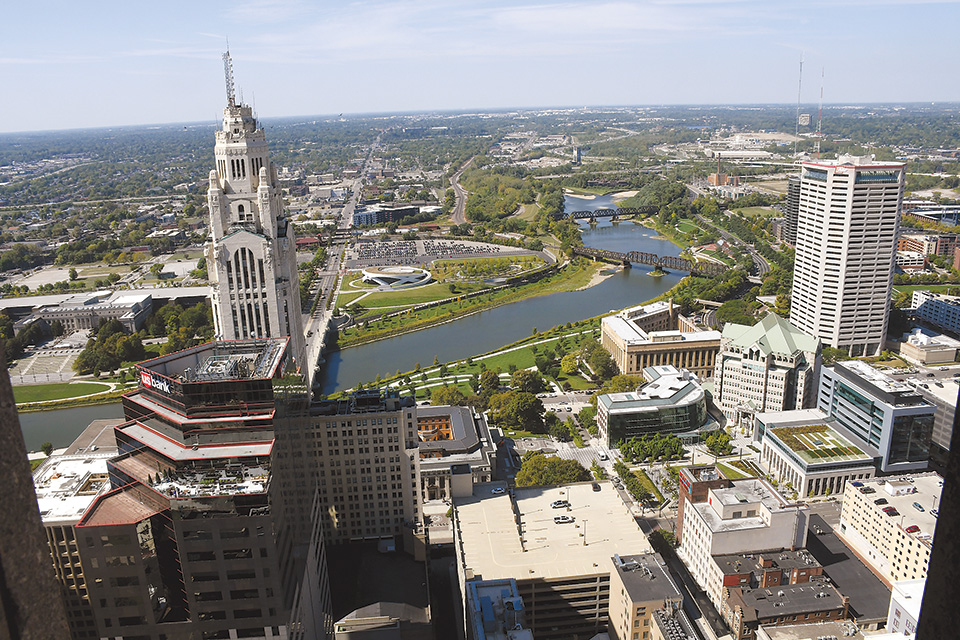 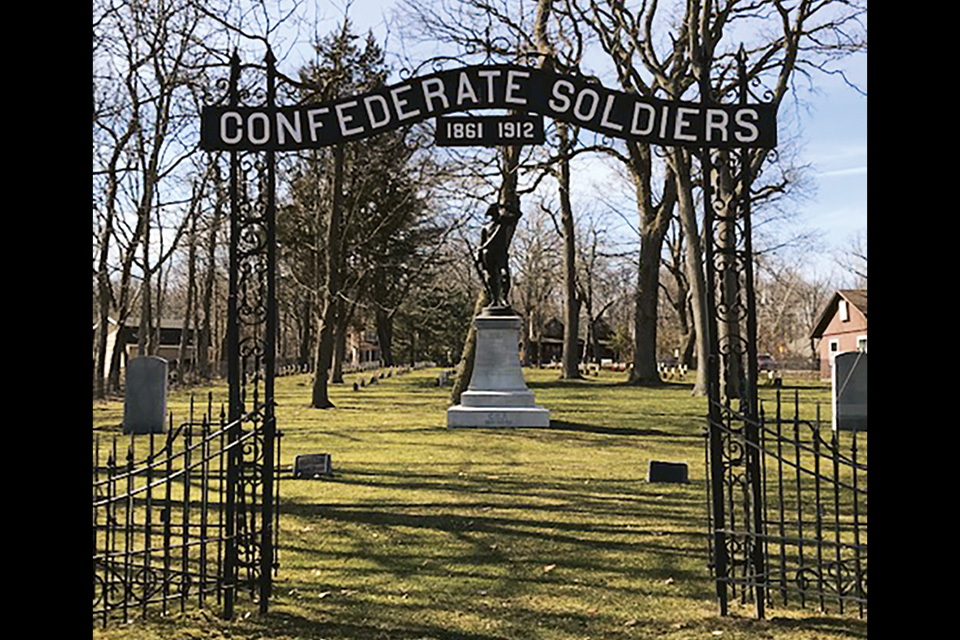 Johnson’s Island: This island off the Marblehead Peninsula held more than 10,000 Confederate officers and soldiers as a prisoner-of-war depot. Some remain there to this day. Read 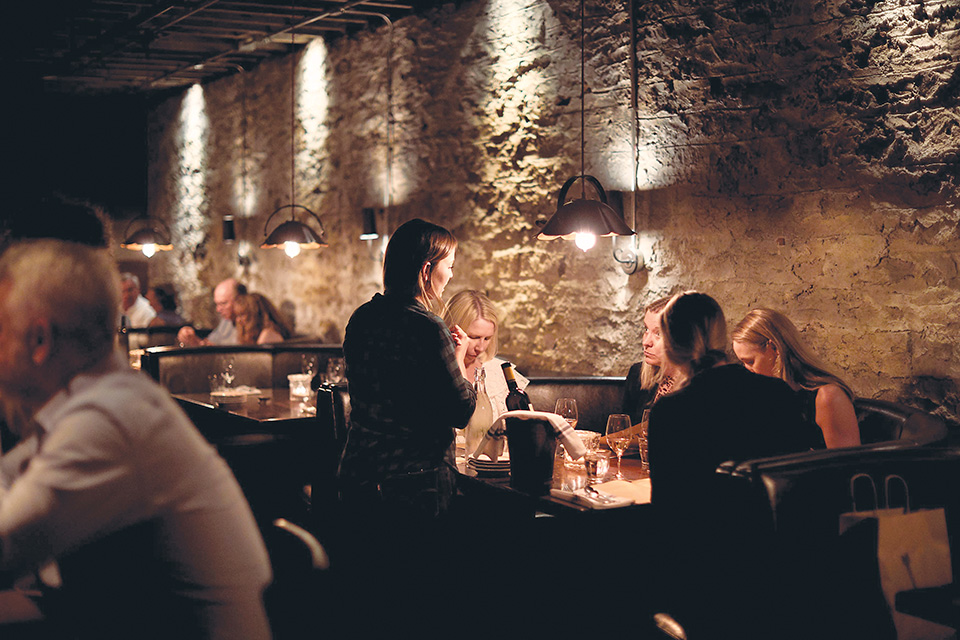 Secret Ohio: Food & Drink: These hidden-away spots may take a little more work to find, but they’re well worth it. Read 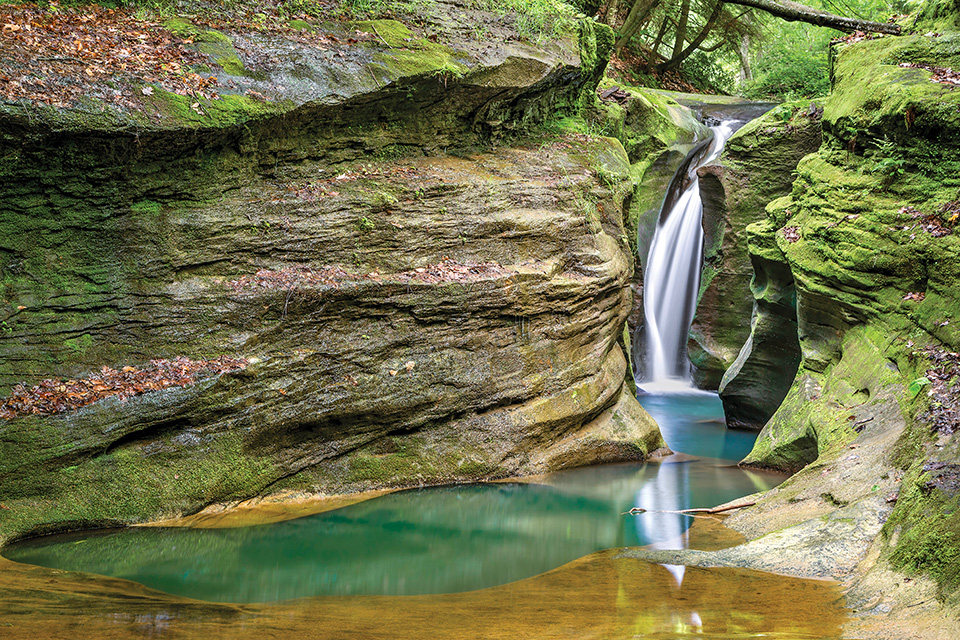 Hidden Hocking Hills: It’s no secret this region of southeast Ohio is our year-round playground, but these three out-of-the-way sites promise a fresh perspective. Read 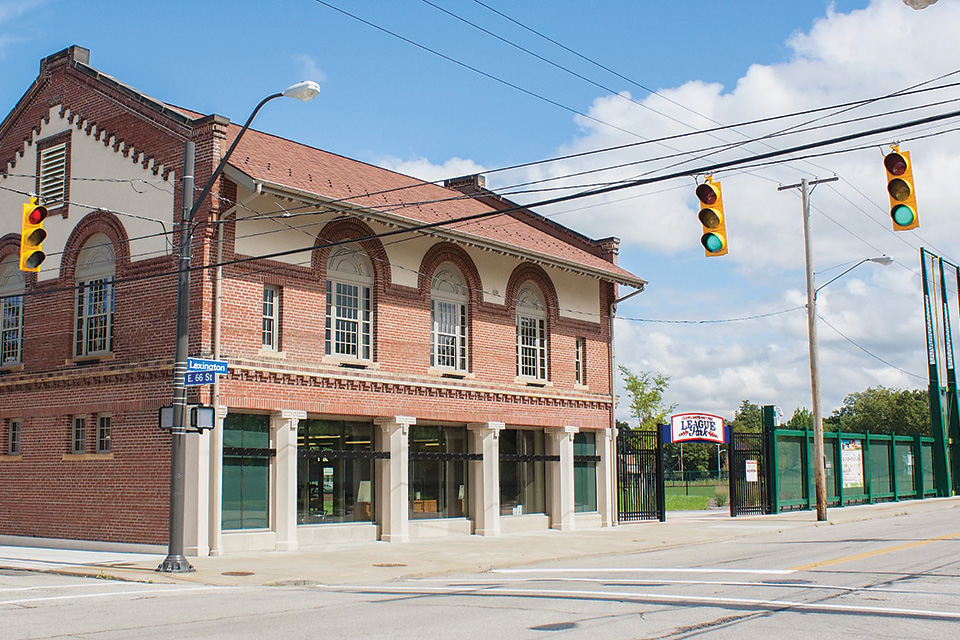 League Park: Babe Ruth swatted dozens of home runs at this former home of the Cleveland Indians. Today, visitors can still walk in the footsteps of the greats. Read 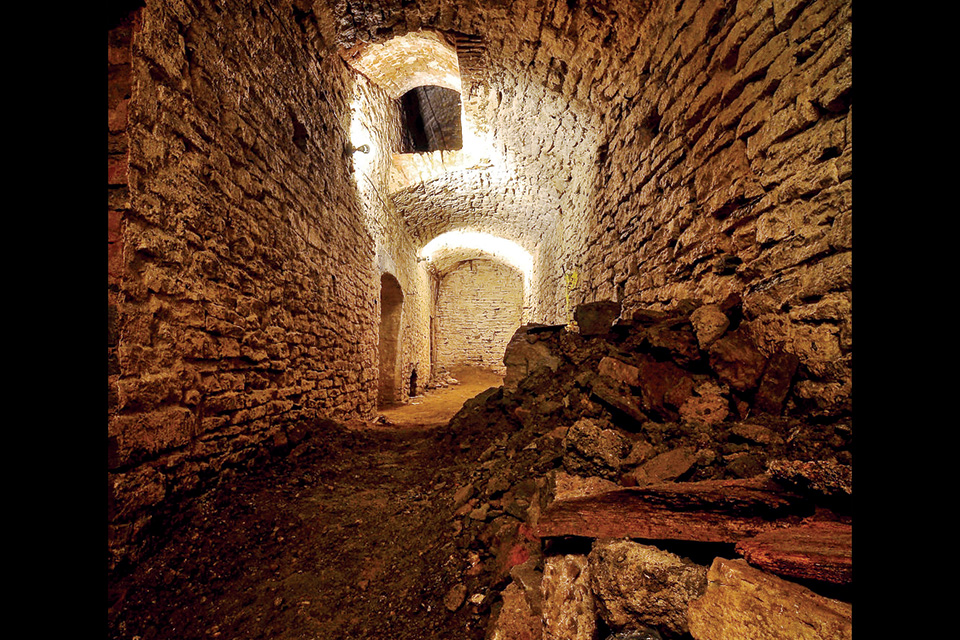 Queen City Underground Tour: Cincinnati has a long history that comes to light once you delve into the secrets of the city’s Over-the-Rhine neighborhood. Read 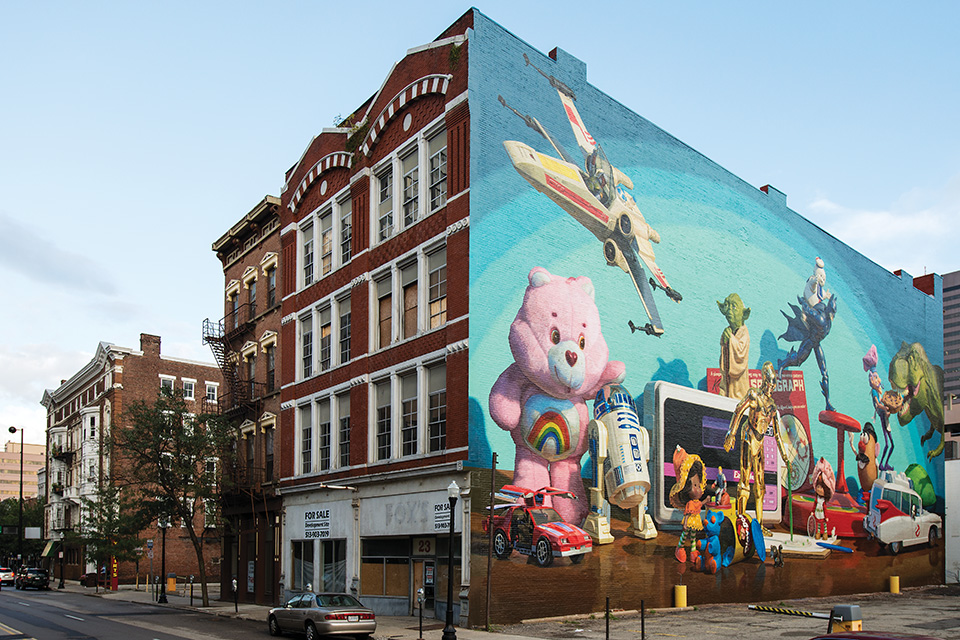 Secret Ohio: Public Art: These interesting and intriguing works tell a story of the people and place they call home. Read 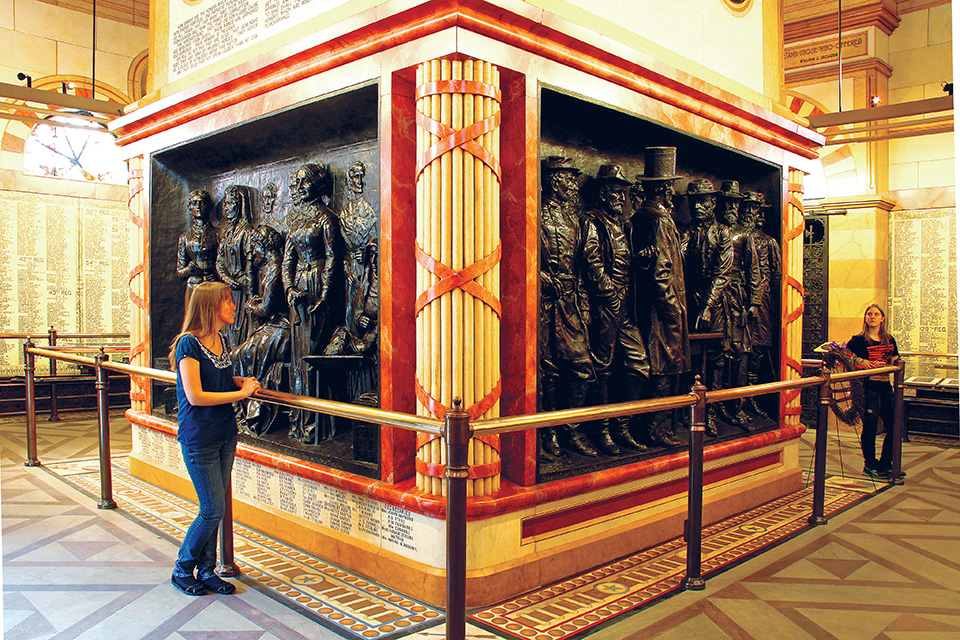 Soldiers’ and Sailors’ Monument: Downtown Cleveland’s memorial to Cuyahoga County’s Civil War veterans is a reminder of the role Ohioans had in helping preserve the Union. Read 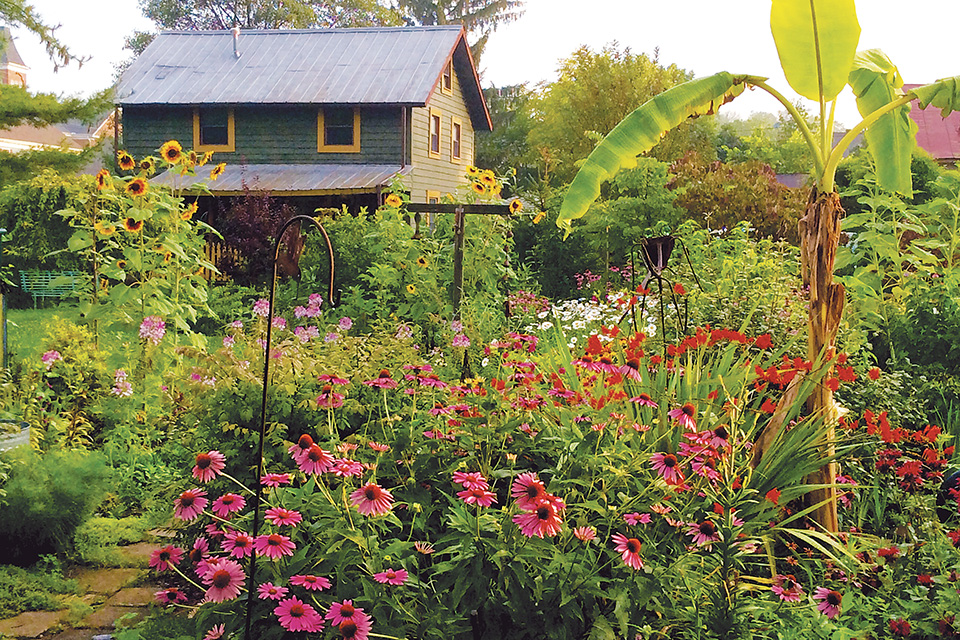