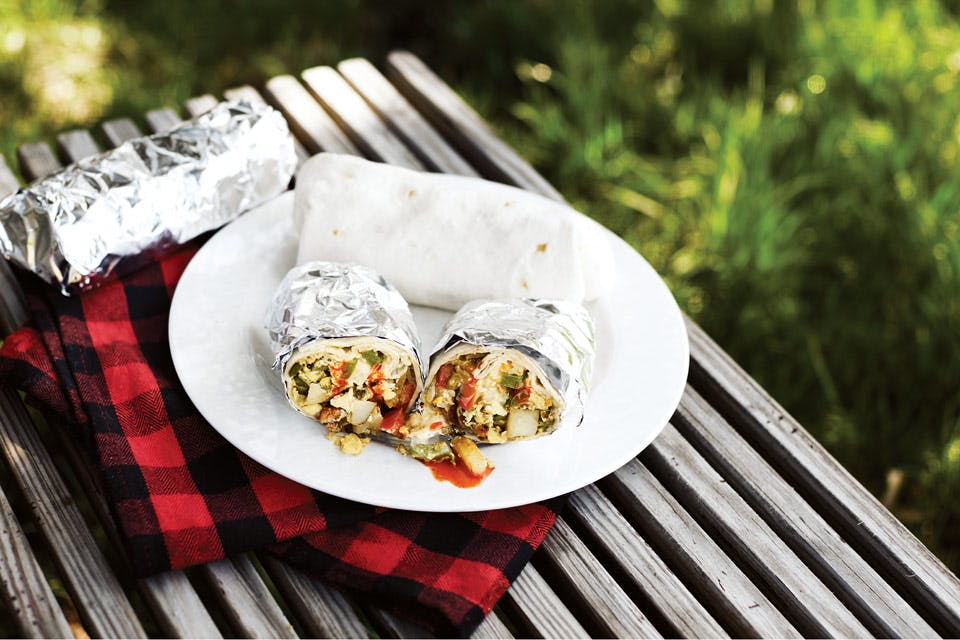 After high school and his summers working at Perrysville’s Camp Nuhop came to an end, Chris Clyde wasn’t quite ready t... READ MORE >> 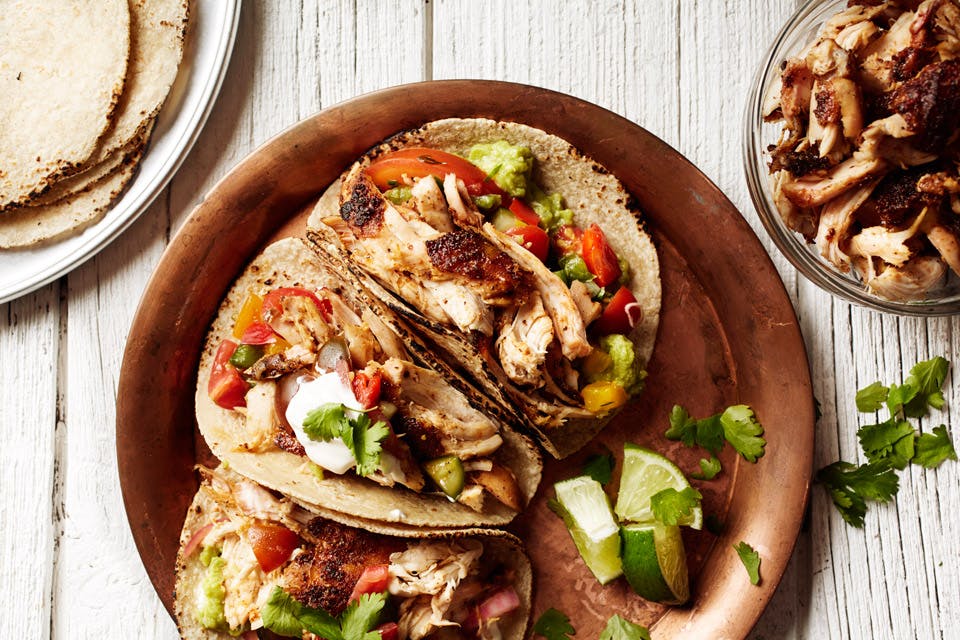 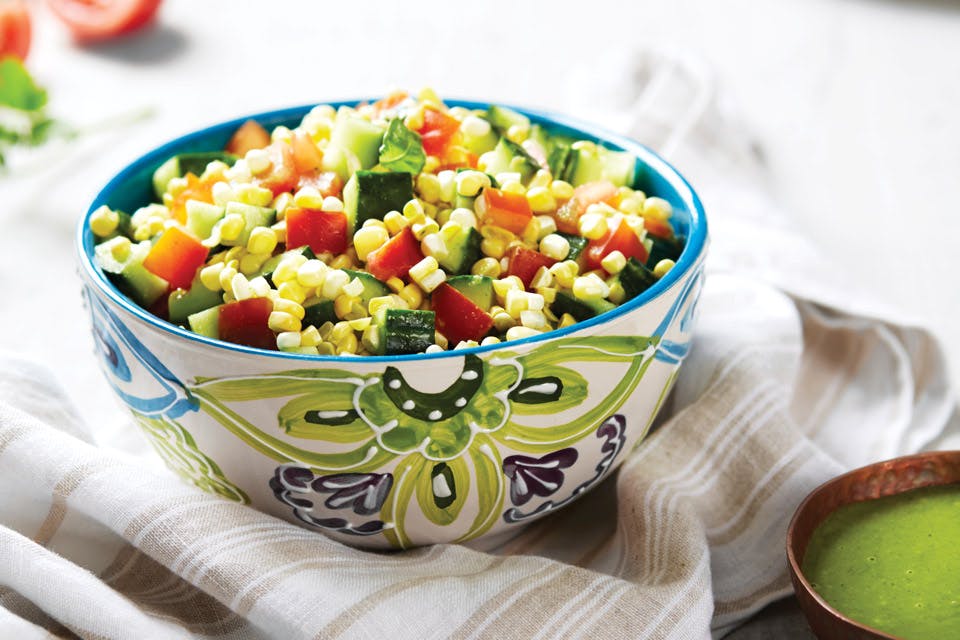 Head chef Amy Finch has been cooking at Lily’s Bistro since it opened in 2013. During the summer, her menu is ripe with seas... READ MORE >> 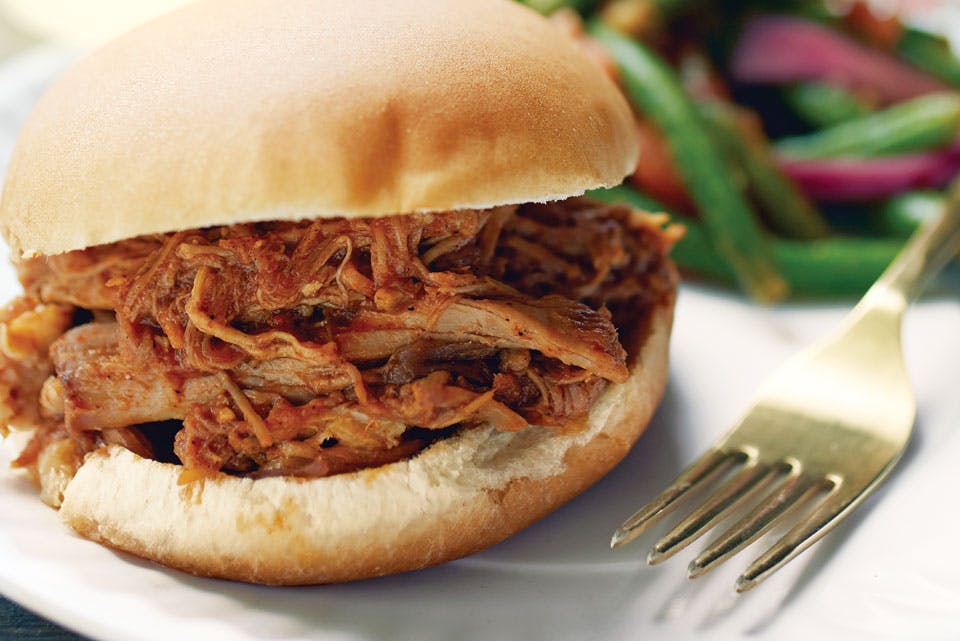 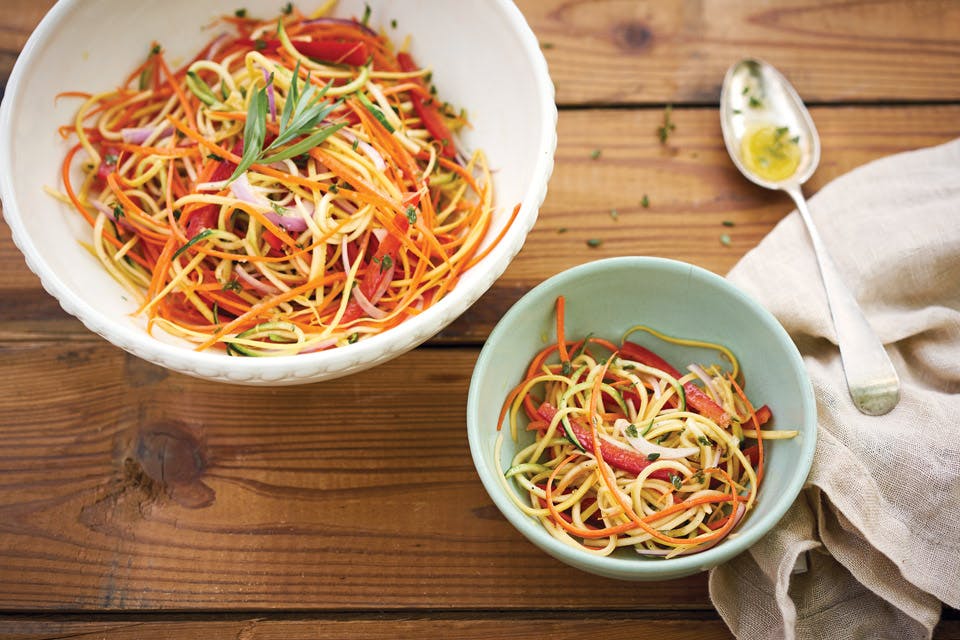 With in-house butchering and a lineup of locally sourced proteins, Crosswinds Grille is a meat-lovers’ paradise. So, when ch... READ MORE >> 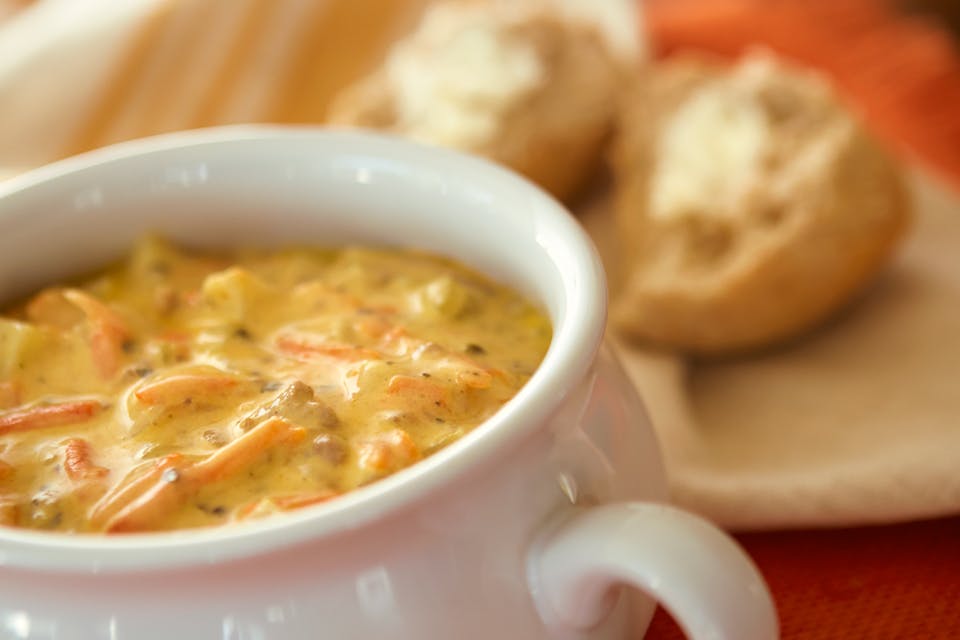 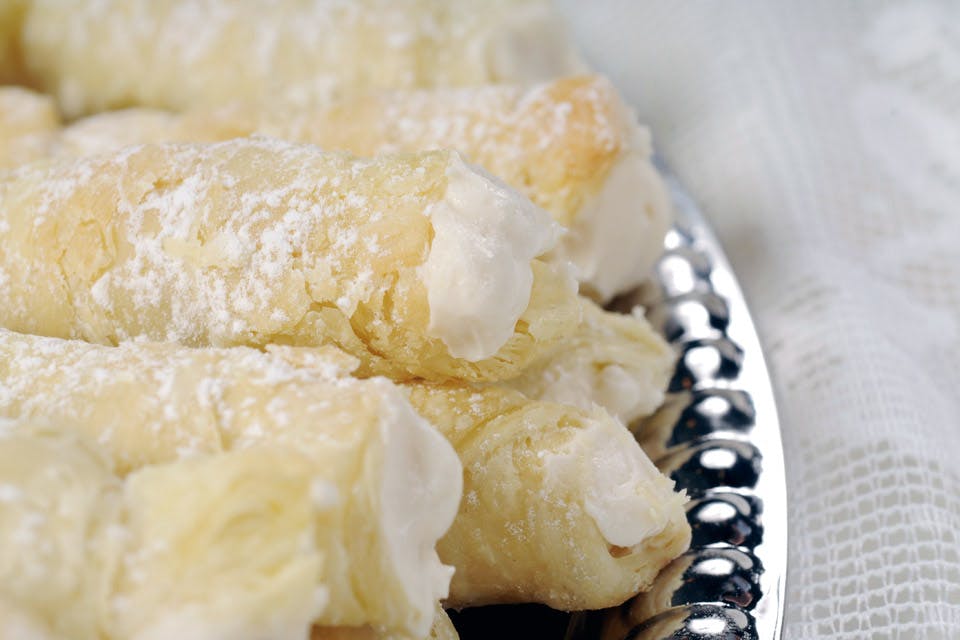 Mavis Ceci’s clothespin cookie recipe is a certified hit. It’s one of the most popular recipes on our website, and Cec... READ MORE >> 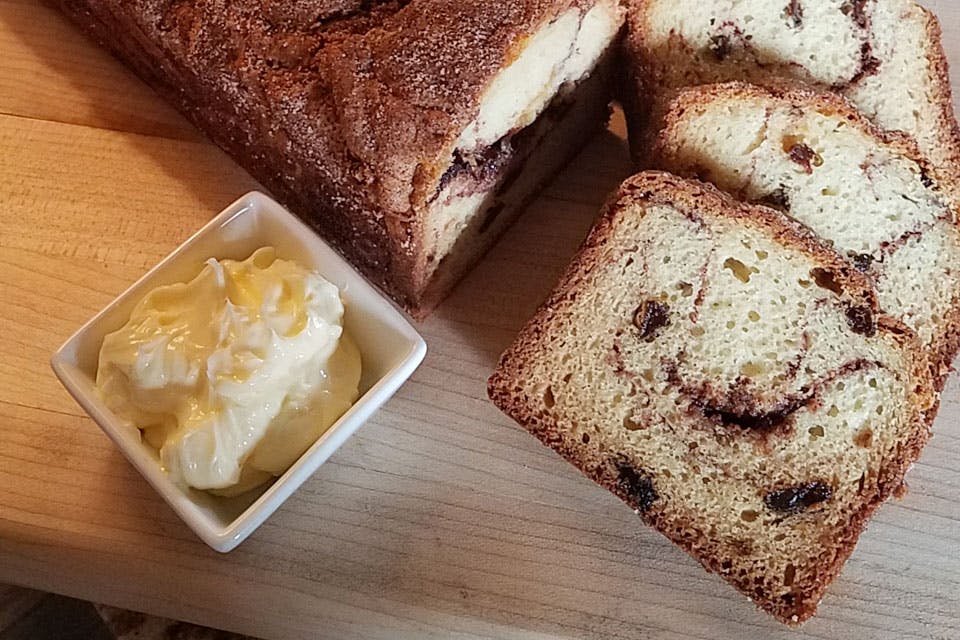 While some traditions are best not tinkered with, chef Chad Lavely put a successful spin on the Granville Inn’s signature ra... READ MORE >> 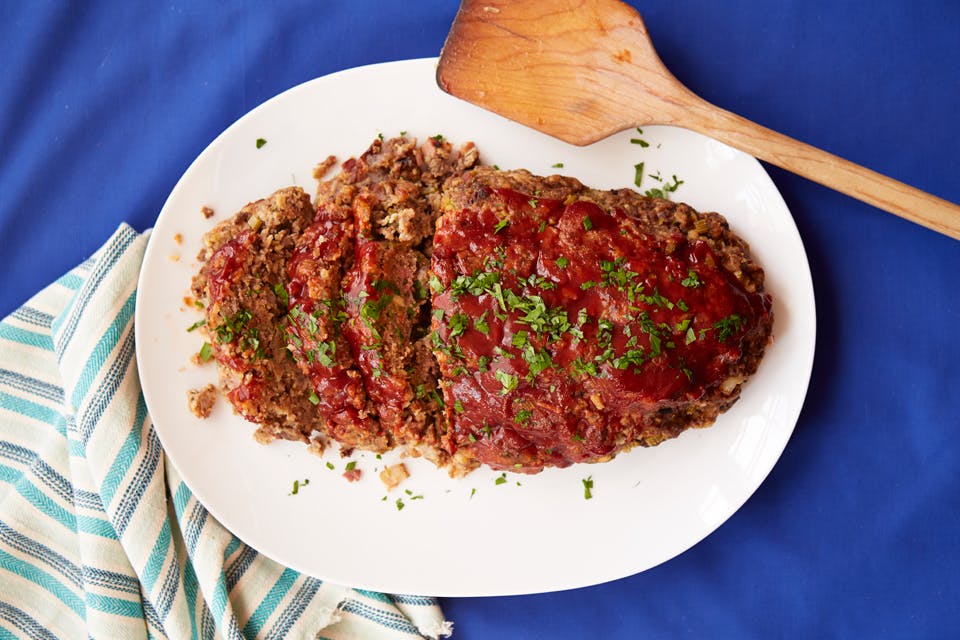 The cafeteria line at Sokolowski’s University Inn in Cleveland is far from the experience you had in middle school. Forget t... READ MORE >>

85 recipes found based on your search criteria

Nicole Iker, president of the board of directors for Casa Nueva in Athens, recommends using arugula to create a flavorful pesto sa... READ MORE >>

Brazen Head is the oldest pub in Dublin, Ireland, dating back to 1198. But for the past two decades, central Ohioans have been enj... READ MORE >>

After high school and his summers working at Perrysville’s Camp Nuhop came to an end, Chris Clyde wasn’t quite ready t... READ MORE >>

When Angie Sheldon and her husband, Shane, hiked the Appalachian Trail in 2009, they had to find fresh ways to keep their meals fr... READ MORE >>

At the Granville Inn, executive chef Chad Lavely creates separate menus for the tavern and dining room, which gives him the chance... READ MORE >>

An aspiring pastry chef, Annslea Schaber was a member of 4-H nearly all of her childhood and completed almost every cooking projec... READ MORE >>

Casa Nueva food manager Al Schmidt says rhubarb and strawberry work better together than one might think. “The sweetness of ... READ MORE >>

Most Ohioans probably haven’t given much thought to those shredded chicken sandwiches that appear at church potlucks, gradua... READ MORE >>