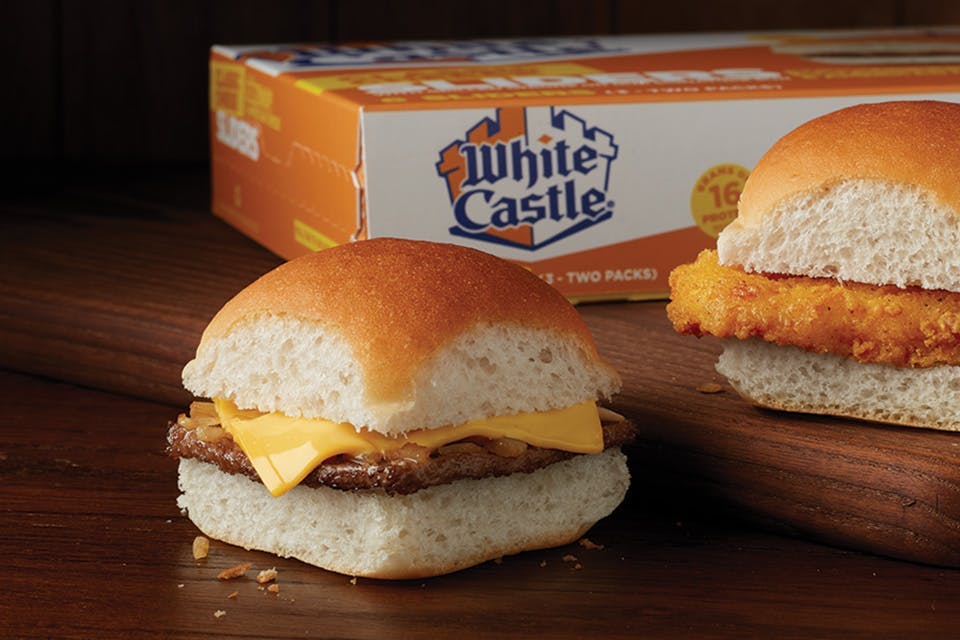 It began in Kansas, but found its home in Columbus. Billy Ingram’s company shaped the fast-food experience as we know it and created a burger that is still beloved.

Billy Ingram didn’t invent the hamburger, but he certainly shaped how we buy and enjoy them. Anyone who has ever left a White Castle with a sack of sliders in their grasp has experienced the concept he brought to life in the 1920s.

Ingram’s approach of uniform product quality, affordable prices and a clean restaurant was the blueprint for fast food as we know it today — one that the likes of McDonald’s and Burger King ran with decades later.

Walt Anderson launched what grew into White Castle in Wichita, Kansas, in 1916. He fashioned his original burger business out of an old shoe-repair stand and made a griddle out of a flat piece of steel. Anderson sold his burgers for 5 cents each, and their small size prompted customers to embrace his marketing slogan: “Buy ’em by the sack.”

“Today, when you go to a fast-food restaurant, you expect almost immediate turnaround, and that’s something [Anderson] was offering,” explains David Hogan, a history professor at Heidelberg University in Tiffin who authored Selling ’em by the Sack: White Castle and the Creation of American Food.

Ingram, impressed by Anderson’s operation, signed on as principal investor in 1921 and began shaping the company as we know it today, organizing it under what he called the White Castle System of Eating Houses. “White” was meant to reflect purity and “castle” aimed to communicate strength. Each location had the same layout, the same commitment to cleanliness and the same burgers.

Ingram achieved this by embracing vertical integration that saw the company not only open its own meat plants and bakeries, but also manufacture its own buildings. He eschewed franchising as a way to maintain quality and consistency across the brand.

By 1934 though, Kansas was on the edge of White Castle’s burger empire and Ingram moved the company to Columbus to be more centrally located. It’s been there ever since. Today, White Castle has locations across central and southwest Ohio as well as outside the state, but the brand also caters to fans by selling its original, cheese, jalapeno cheese and chicken sliders in grocery stores.

“In the past 60 or 70 years, there’s been a very avid cult following,” Hogan says of White Castle. “McDonald’s has a large customer base, but it certainly doesn’t have a cult following.”