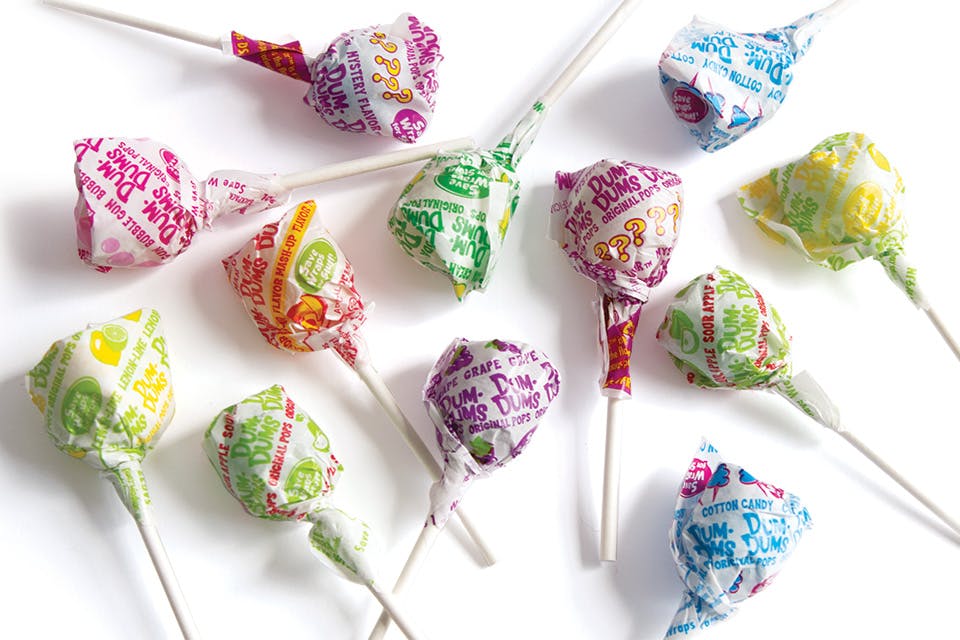 Dum-Dums | Bryan
Bellevue’s Akron Candy Co. created this simple lollipop in 1924 before Spangler Candy Co. purchased it in 1953 and grew it into the name it is today. Known for their instantly recognizable wax sachet wrapper and fun flavors, Dum-Dums currently span 35 varieties, including classics such as Root Beer and Cream Soda. Available at markets across Ohio and online. 400 N. Portland St., Bryan 43506, 419/636-4221, dumdumpops.com 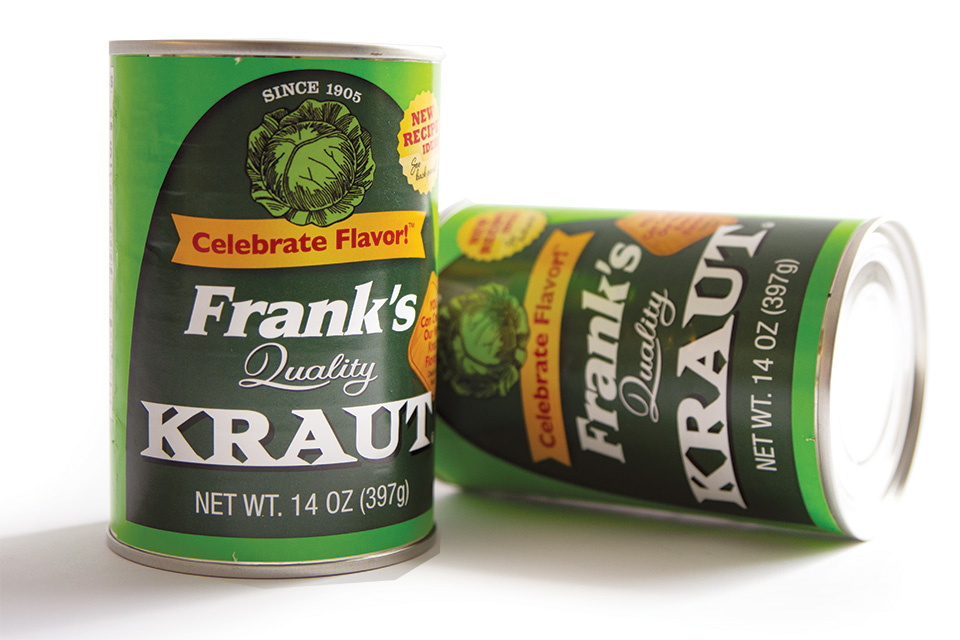 Frank’s Kraut | Fremont
Since 1905, The Fremont Co. has worked with Ohio farmers to source cabbage for its sauerkraut that remains true to the original recipe. Made with only cabbage, water and salt, this classic kraut has been a fixture of family gatherings for generations. Varieties include a sweeter Bavarian kraut and a Polish-style kraut with caraway seeds. Check out the website for a wealth of recipes. Available at markets across Ohio and online. frankskraut.com

Garlic Expressions Dressing | Perrysburg
Beginning as the house dressing at the local Croy’s Supper Club, Garlic Expressions is now available on supermarket shelves throughout the United States and Canada. The vinaigrette dressing has been the Perrysburg-based company’s sole product since 1993 in order to focus on quality, which can be seen in the hand-sorted cloves of garlic found in every bottle. Available at markets across Ohio. garlic-expressions.com

Keystone Meats Shredded Chicken | Lima
If you’re looking for a quick and convenient way to make Ohio’s famous shredded chicken sandwich, Keystone Meats’ canned variety will help you save time with tasty results. This fourth-generation family company uses just two ingredients — meat and salt — in its canned products, which are slow cooked in small batches and ready for your next recipe. Available at markets across Ohio and online. keystonemeats.com