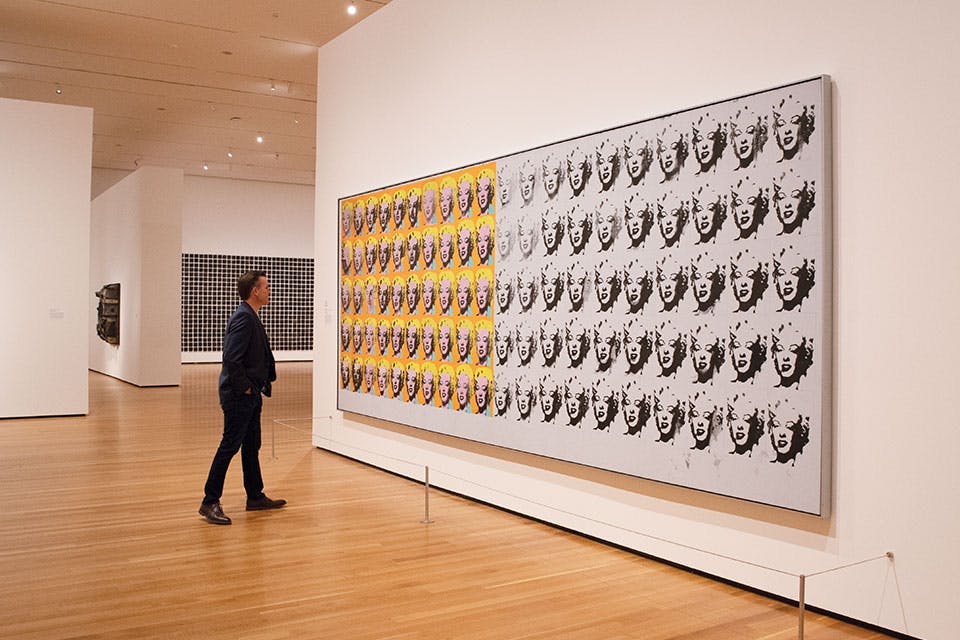 We head to northeast Ohio for an art-inspired road trip to the Cleveland Museum of Art, Akron Art Museum, The Butler Institute of American Art and more.

It’s our pleasure to bring you along on this art-inspired road trip through northeast Ohio. Ohio Magazine has been sharing the beauty, the adventure and the fun of our state for more than four decades, and this year we’ve teamed up with Ohio. Find It Here. to hit the road. This month, we visit the city of Cleveland’s incredible art museum, a restaurant that elevates the humble grilled cheese sandwich to a culinary masterpiece, and sculptures and murals that celebrate the birthplace of the National Football League. So, hop in, buckle up, and let’s hit the road.

Cleveland Museum of Art
When industrialist Jeptha Wade donated the land where the Cleveland Museum of Art stands today, he wrote the words “for the benefit of all the people, forever” into the 1892 deed authorizing its transfer. That idea has served as the bedrock of this incredible museum that invites the public to visit free of charge and be inspired by its vast collection of art from around the globe and throughout human history. A massive museum expansion and renovation designed by architect Rafael Vinoly and completed in 2013 is a work of art in itself. clevelandart.org 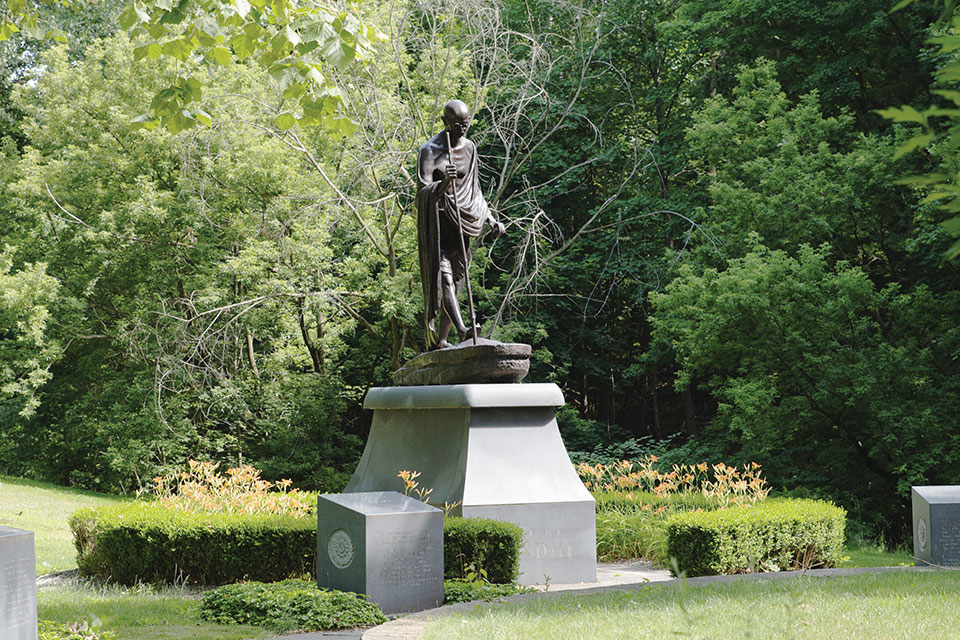 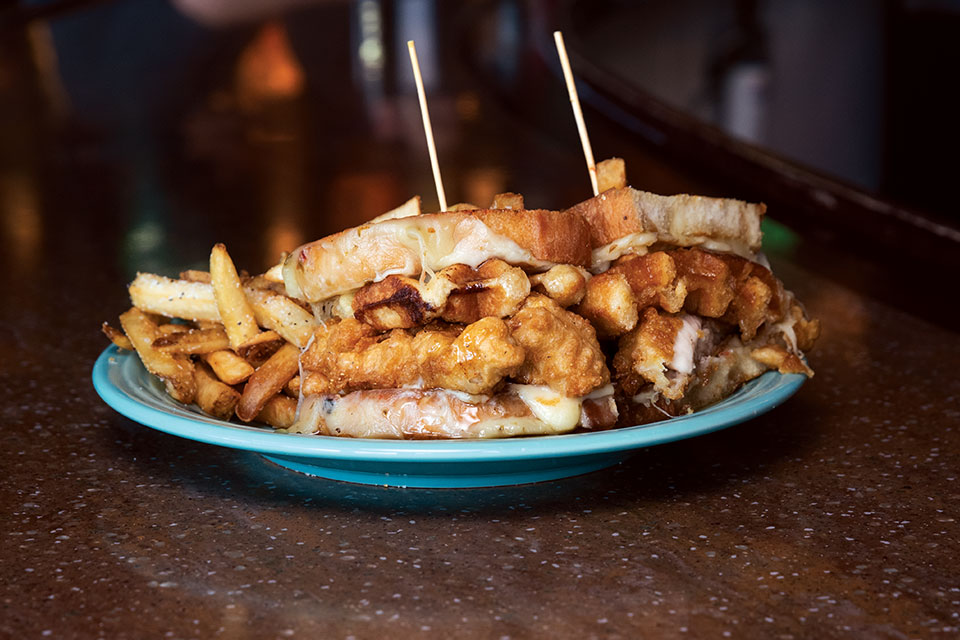 Melt Bar & Grilled
Since 2006, restaurateur Matt Fish has been turning the humble grilled cheese sandwich into a melty masterpiece. Originally opening in the city of Lakewood, Melt Bar & Grilled now spans 9 restaurants, including this location just off Interstate 77 in the city of Independence. Each location sports funky decor, from the murals featuring notable locals and icons to the illuminated plastic holiday decorations behind the bar. Diners flock here for a deep lineup of gourmet grilled cheese sandwiches that range from the piled-high Chicken & Waffles to the battered and deep-fried Monte Cristo. meltbarandgrilled.com 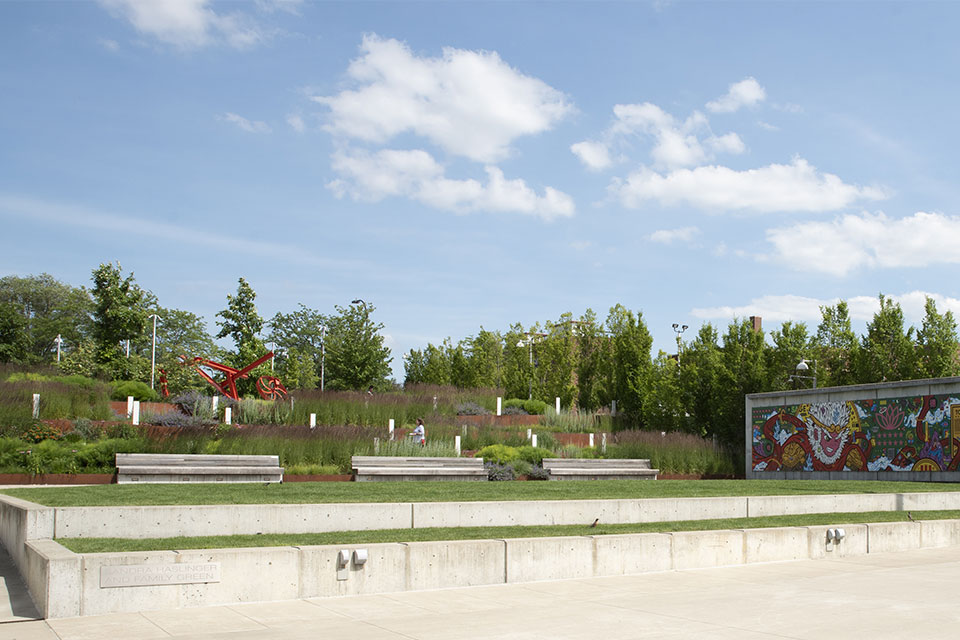 Akron Art Museum
About 30 miles south, you’ll find the Akron Art Museum. It opened in the basement of the local public library in 1922 and grew over the century that followed. In 2007, the institution unveiled its new and modern building. The museum’s collection has more than 6,000 works dating from 1850 to the present that span paintings, photography, glass, sculpture and digital art. In 2016, the Bud and Susie Rogers Garden opened, offering an outdoor space for museum events, socializing and introspection. akronartmuseum.org 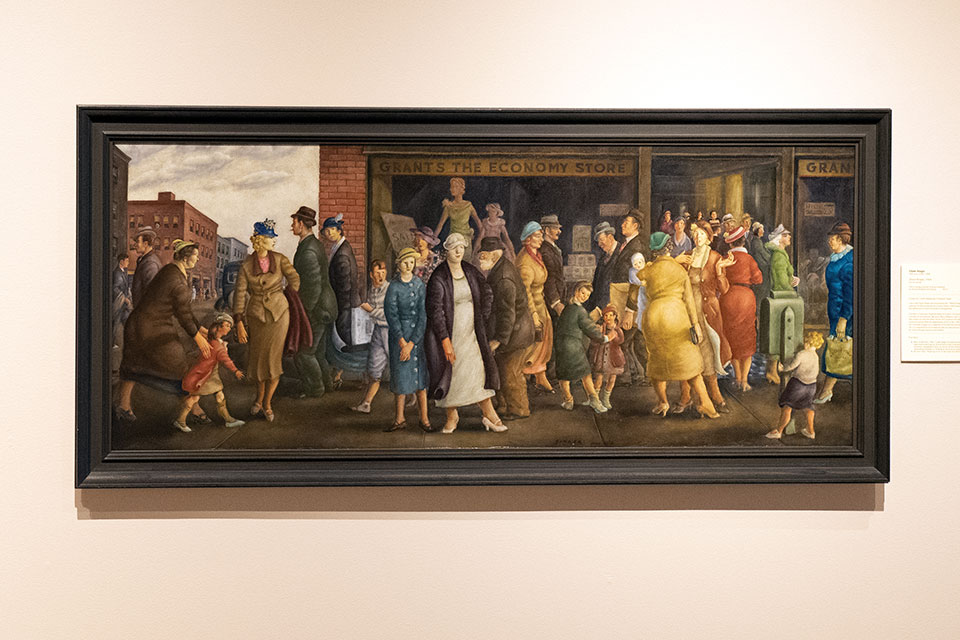 Canton Museum of Art & The Eleven
Next, we head 23 miles south to the Canton Museum of Art. Permanent collection works on display change every three to six months and a dozen or more special exhibitions are held throughout the year. Downtown Canton is also home to The Eleven, an arts project between ArtsInStark and the Pro Football Hall of Fame. Public art pieces displayed throughout downtown celebrate the city’s role as the birthplace of the National Football League. cantonart.org, artsinstark.com 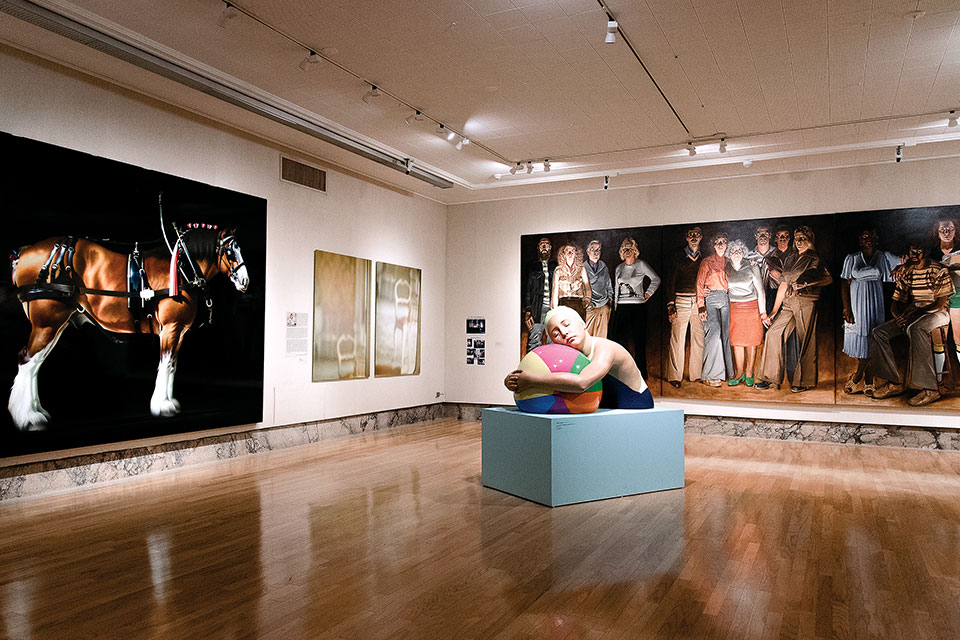 The Butler Institute of American Art
Finally, we head 55 miles northeast to The Butler Institute of American Art in Youngstown. Businessman and philanthropist Joseph G. Butler Jr. helped fund the construction of the museum, which was completed in 1919. More than a century later, the institution has more than 22,000 works, including the first piece it ever purchased: Winslow Homer’s “Snap the Whip,” which depicts a group of children playing an outdoor game. butlerart.com