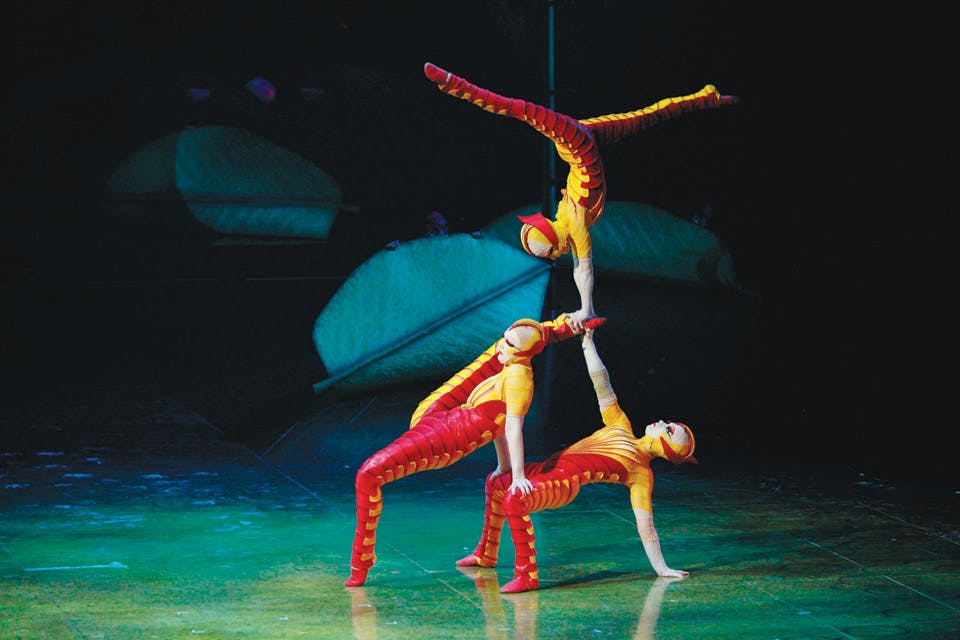 5/26: Get hooked on the Main Street Port Clinton Walleye Festival, which kicks off summer by bringing free concerts, carnival rides, a kid’s fishing derby and more to the walleye capital of the world. May 25–29, walleyefestival.com

5/27: Chillicothe was Ohio’s first capital city, and it’s rich in Native American history. Celebrate that heritage during the Feast of the Flowering Moon, a festival filled with music, dancing, crafters, exhibits, carnival rides and the annual Mountain Men Encampment. May 25–28, feastofthefloweringmoon.org

5/28: You won’t have to hop on a plane to experience the hustle and bustle of an Asian marketplace. Stroll through Columbus’ Asian Festival to enjoy cultural performances, martial arts demonstrations, craft vendors and a range of traditional cuisines. May 27–28, asian-festival.org

5/29: The Cincinnati Zoo & Botanical Garden is roaring into summer with new exhibits and a herd of fresh faces. Read more below.

Pink and blue storks will brighten the Cincinnati Zoo & Botanical Garden from May 1 through 31. The 6-foot-tall signs are part of the Zoo Babies event, which directs visitors to some of the newest faces on public view.

Guests can catch a glimpse of Harriet the red panda and T.J. the black-and-white colobus monkey. “There may be other animals to come that just haven’t been born yet,” adds Mike Dulaney, the zoo’s curator of mammals.

At some point during the summer, Fiona, a hippo who garnered fame after being born six weeks premature in January, may make her public premiere.

“It took a lot of work from our veterinary staff, nursery staff and the whole Africa section,” Dulaney says about caring for the hippo that has a special team to look after her. Ultimately, Fiona will join her parents, Henry and Bibi, in the zoo’s Hippo Cove.

“We hadn’t had a hippo on exhibit here in the last 15 or 20 years,” Dulaney says of the attraction, which opened last summer.”

Along with Harriet and T.J., guests can also see 11 African painted dogs that were born last October.

“It’s neat to watch them grow up,” Dulaney says of the zoo’s baby animals. “Just like we like to watch our own kids grow up and develop into successful adults, it’s the same with our animals.” — Alexis De Leaver