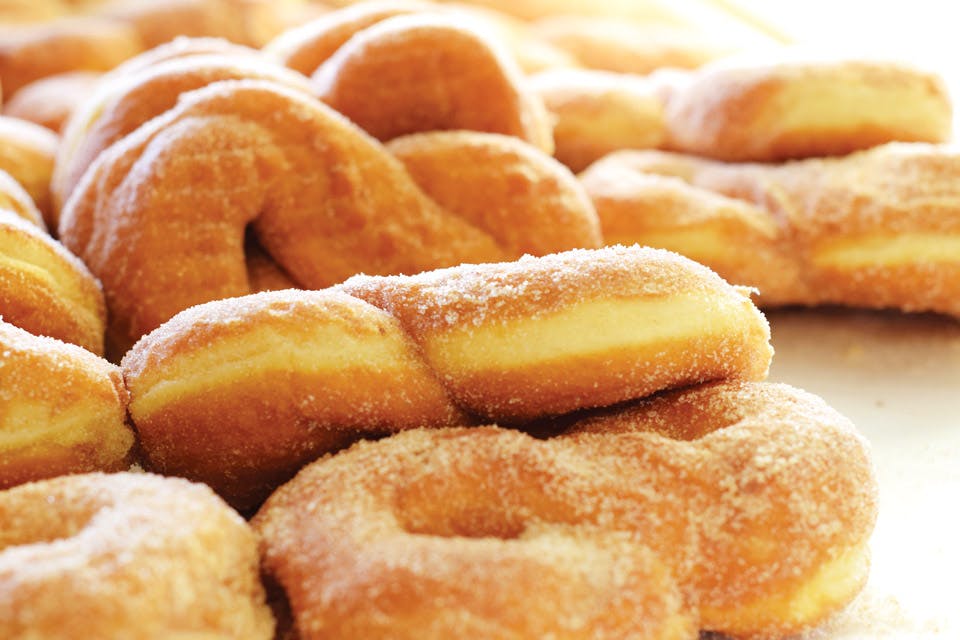 From legends of aviation to delicious doughnuts, these road trips will get your motor running.

For Kelly Hansel, doughnuts are a family affair. These days, she works with her mother, Diana Ramsey, who owns Kelly’s Bakery in Hamilton. But she got her start frying batter for her aunt at The Donut Spot in Fairfield.

“I went to college for communications. I didn’t know I was going to end up making doughnuts,” Hansel says with a laugh. “My aunt taught me everything she knew. I worked for her for three years before we opened our shop.” >> READ MORE 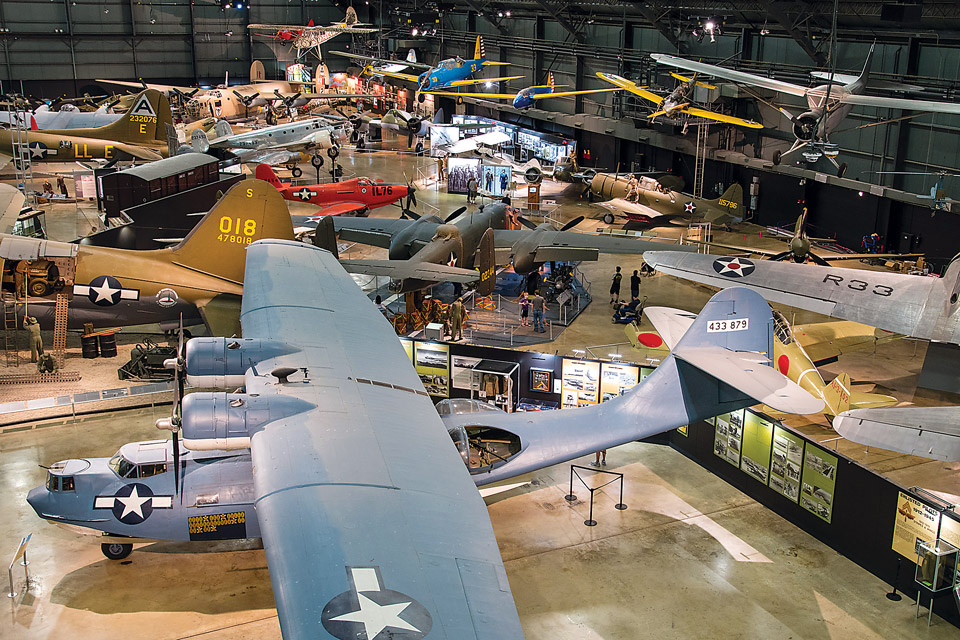 From the sky, it’s simply “1WF” — an FAA notation guiding pilots to the roughly 2,000-foot grass airstrip in Troy. On the ground, however, Historic WACO Field and Air Museum offers visitors much more than a place to land. Since 1997, the approximately 100-acre site, which now includes a library and museum, has upheld the legacy of the now-defunct WACO Aircraft Co.

“They were the largest manufacturer of civil aircraft in the country in the late ’20s and ’30s,” says Gretchen Hawk, the museum’s executive director. “The museum was started to keep that history alive.” >> READ MORE 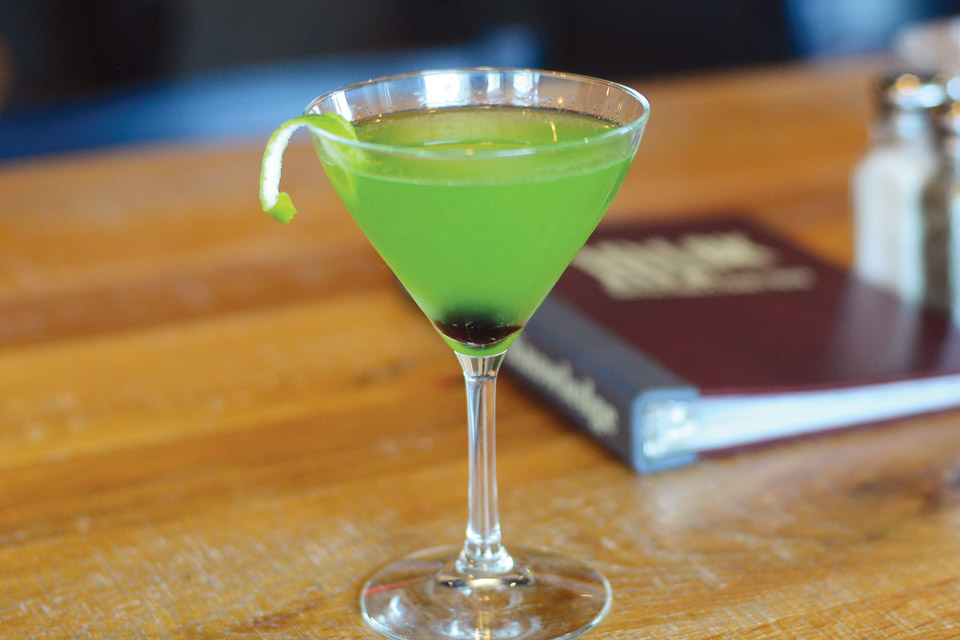 Jessica Kittrell is a restaurateur, but she’s also a mother. So when she and her husband, Thad, decided to open 101 Beer Kitchen in Dublin in 2012, they knew they wanted to cater to families.

“They can go to have a really great scratch-made meal, but they can still take their kids,” she says.

Beer Kitchen 101 offers both a familiar kids menu for the little ones and an impressive craft beer list for adults. The restaurant is also a location on the 11-stop Celtic Cocktail Trail, serving a Muck of the Irish drink that one of the eatery’s bartenders created as a special last year. >> READ MORE

Made in Cbus Trail
Check out handcrafted wares by a range of artisans at these spots.

Most basements house nothing more than water tanks and washing machines, but Allison Chapman was a lucky kid.

“My grandfather had a printing press in his basement,” she recalls, “and that’s how I learned about letterpress. If I was having a birthday party, we would print the invitations for it. We used the antique type, so we would hand set each word, letter by letter, and then set it up in the press to print.”

Today, Chapman runs Igloo Letterpress, a Worthington shop that custom prints everything from save-the-dates to business cards. In lieu of setting type the old-fashioned way, clients often email designs, from which Chapman creates a plastic plate, but the effect is the same. >> READ MORE