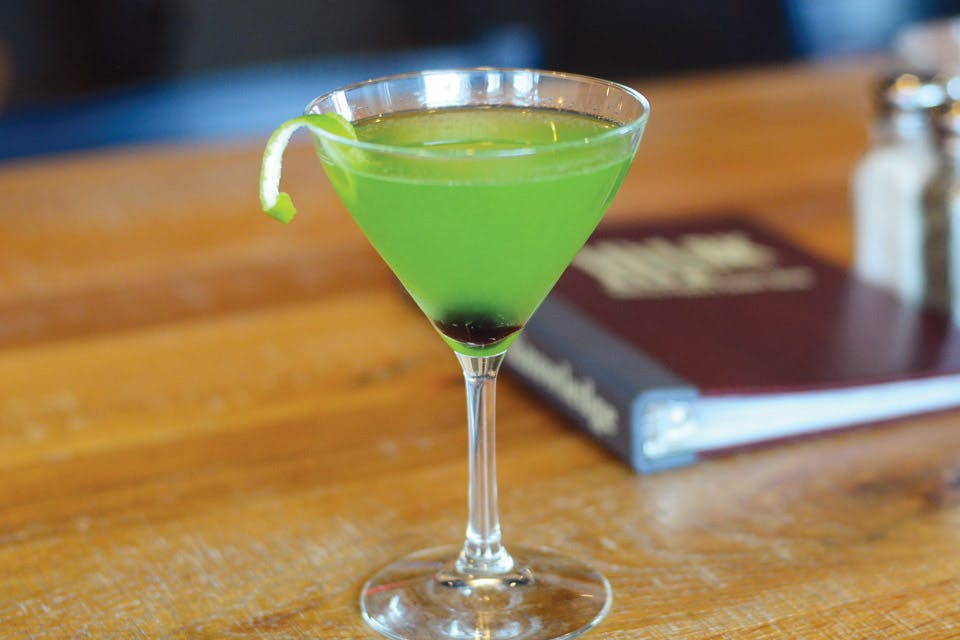 The Columbus suburb of Dublin embraces all things Irish 365 days a year.

Jessica Kittrell is a restaurateur, but she’s also a mother. So when she and her husband, Thad, decided to open 101 Beer Kitchen in Dublin in 2012, they knew they wanted to cater to families.

“They can go to have a really great scratch-made meal, but they can still take their kids,” she says.

Beer Kitchen 101 offers both a familiar kids menu for the little ones and an impressive craft beer list for adults. The restaurant is also a location on the 18-stop Celtic Cocktail Trail, serving a Muck of the Irish drink that one of the eatery’s bartenders created as a special last year.

“It’s Watershed gin, it has a basil-spinach simple syrup, fresh lime juice and a splash of champagne,” explains Kittrell. “We serve that up with a lime twist and a Luxardo cherry is sunk in the bottom.”

Dublin’s Celtic Cocktail Trail debuted in early 2018, encouraging Dubliners and thirsty travelers to get better acquainted with the Columbus suburb. After earning 12 stamps on the Celtic Cocktail Trail passport (the local visitors bureau advises against attempting this in one night), travelers get a T-shirt for their effort. Stamps are awarded for any qualifying drink purchase, although each establishment features a cocktail crafted specially for the trail.

In the case of Tucci’s, a 20-year-old institution, that drink is a revival of an old favorite: the Celtic Twilight.

“Our restaurant is actually a fine dining restaurant, so our focus is steak, seafood and wine,” says Christina Meehan, Tucci’s food and beverage director. “I wanted to do something tasty that fit with us, but still had that Irish heritage.”

Made with Bailey’s, Frangelico and Jameson, the Celtic Twilight is a dusky nod to Ireland’s literary history (William Butler Yeats published a collection of essays by the same name) and a perfect after-dinner drink. Meehan explains that the bitter bite of the whiskey cuts the sweetness of the liqueurs.

“I like the idea that it’s not really advertised in the restaurant,” says Meehan. “It’s sort of that secret menu that you get to participate in.”

This article originally appeared in the February 2018 issue. Drink options may change each year. Go to visitdublinohio.com for updated information and see below for this year's list.

Those who get their passport stamped at 6 stops can redeem for a commemorative koozie. Complete 12 stops and score an exclusive Celtic Cocktail Trail T-shirt.