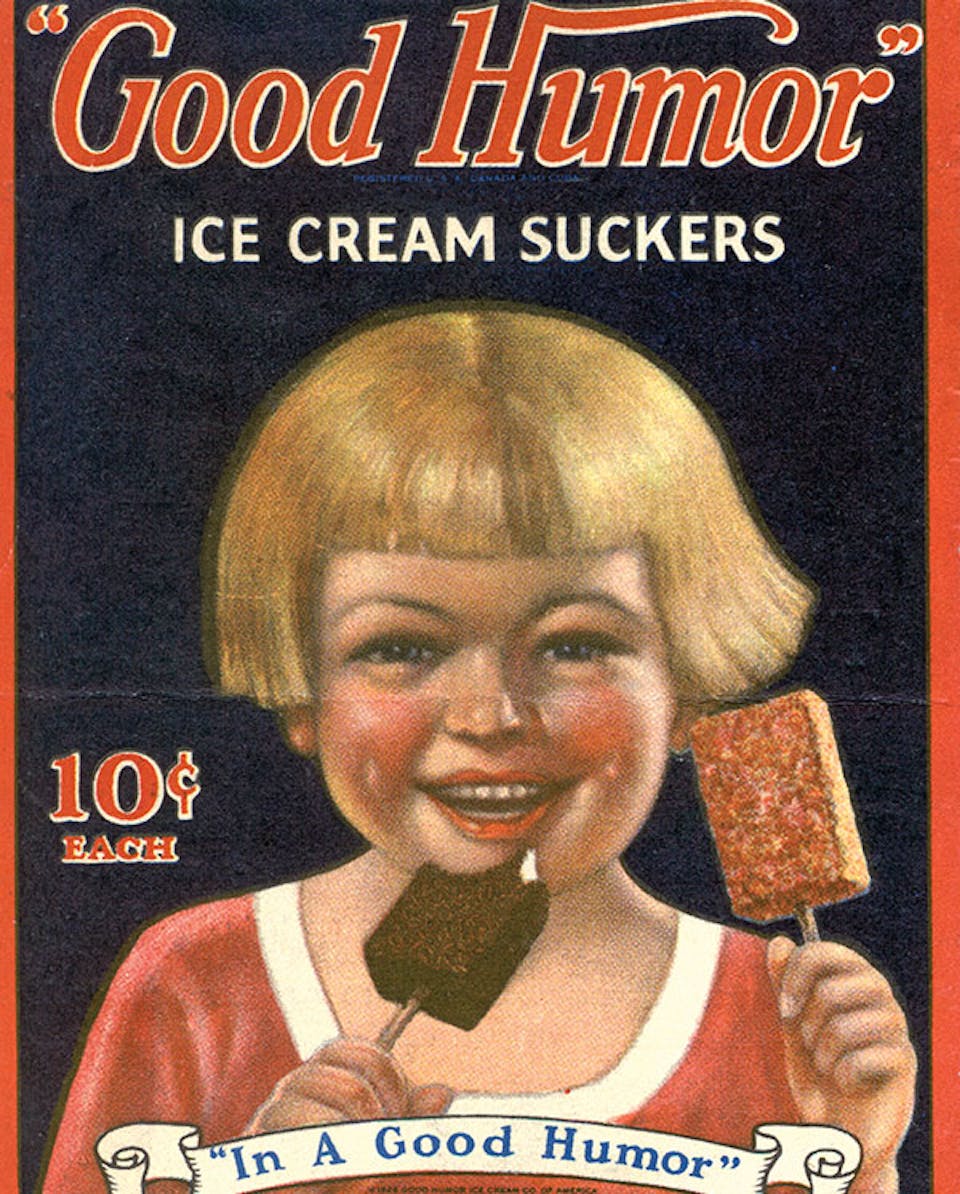 Bill Lawson was awestruck the first time he walked into the building that would become Youngstown’s Tyler History Center. It had been more than 70 years since the building served as the home of Harry Burt’s confectionery, but the care put into its design was evident.

“It amazed me how much of the fabric of the building was still there,” recalls Lawson, executive director of the Mahoning Valley Historical Society. “[I realized] we could do a lot with it.”

Burt, a Cortland native, came to Youngstown in 1893 and opened a penny candy store downtown. Five years later, he had the first soda fountain in the city. But he attained his share of immortality in 1921, when he perfected a chocolate coating for ice cream, after his daughter Ruth told him the treat was delicious but messy. When Burt’s son Harry suggested serving chocolate-covered ice cream on lollipop sticks, the Good Humor bar was born. He later bought a fleet of 12 vehicles to deliver his new treat throughout Youngstown’s neighborhoods, creating the world’s first ice cream truck.

In 1921, Burt also paid $200,000 for a three-story building at 325 W. Federal St. and invested just as much to bring the building up to his specifications. There was an ice cream factory in the basement and a candy factory on the top floor, which were both available for visitors to tour. The first floor featured a flower shop, candy store and a dining area where customers could call in their orders from a phone on each table.

“It surpasses in every way not only former Burt stores but every other establishment of similar nature in any city east of the Rockies,” Burt remarked when the building opened in 1922.

Burt died in 1926, and his wife sold the company. But his innovations lived on, with Good Humor trucks remaining an American staple until 1978. His groundbreaking building was used by a television and radio wholesale company until the
Mahoning Valley Historical Society bought it in 2007 for $150,000.

The building was solid, but needed upgrades. An elevator was installed, and the former factory became home to the historical society archives. The Tyler History Center opened Nov. 6, but it remains a work in progress. The main gallery offers a glimpse of the permanent exhibition that is in the planning stages, and the museum is also displaying “Rock Gods,” a collection of photos of various musical acts, through the end of August. “The results have exceeded our expectations,” Lawson says. “The public really loves it.”