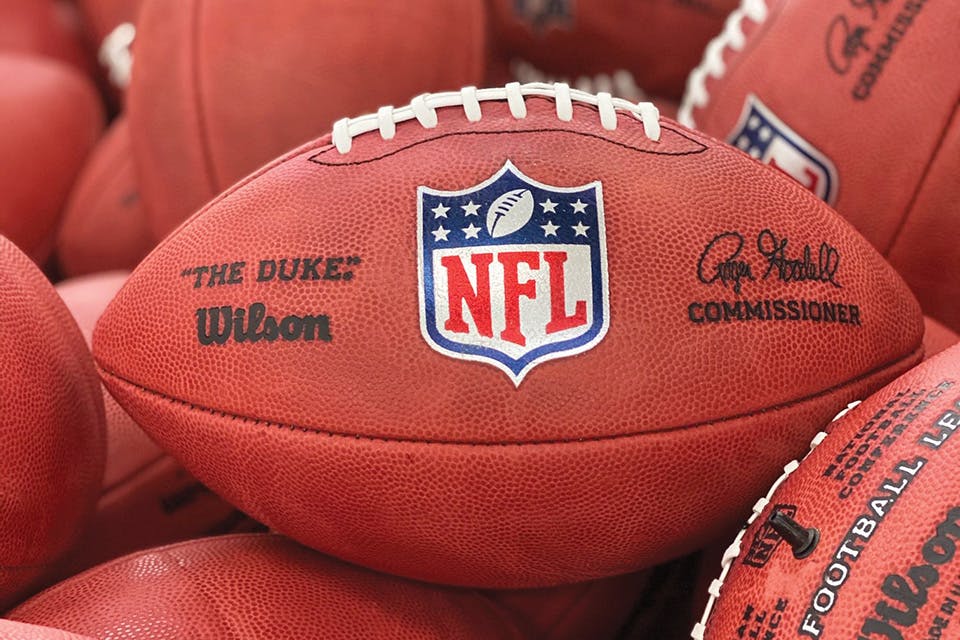 The Ohio Town Where NFL Footballs Are Made

Every Wilson football that you’ve seen passed, kicked and punted by an NFL team this season had its start in the town of Ada.

Ohio’s ties to the National Football League run deep. It grew out of the Ohio League, a semipro circuit that included teams scattered across the Buckeye State. Documents forming the NFL’s forerunner, the American Professional Football Association, were signed at a Canton car dealership in 1920. And since 1955, the Wilson factory in Ada has manufactured “The Duke” — the official football of the NFL.

Wilson began making “The Duke” (which got its name from New York Giants owner Tim Mara’s nickname for his son Wellington) in 1941. The relationship is the longest continuous agreement with a major league sport for a piece of equipment, and “The Duke” has become legendary, says Andy Wentling, manager of the Wilson factory in Ada.

“When I got here, I figured it was just a football,” explains the Carey native, who was hired as an engineer at the plant in 2015. “I mean, I played football. My boys play football. I know football … It’s not just a football. So much goes into this thing.”

Leather footballs are the only thing the Ada plant makes — from “The Duke” all the way down to youth footballs. (In 2021, Wilson got the contract for official NBA basketballs following a 37-year hiatus. They’re made overseas, Wentling says, but come to Ada for quality control and for logos to be laser etched on.) Each official NFL football is made with leather from Horween Leather in Chicago and outfitted with a Zebra sensor, which measures spiral rate and speed.

Following the NFL’s conference championship games each year, workers arrive at the plant on Sunday night to start making the official game balls for the Super Bowl to be held two weeks later. Wilson also takes its factory on the road to the big game (and has previously appeared at Pro Football Hall of Fame induction festivities) as part of the NFL Experience. The company sets up a workshop and demonstrates how footballs are made.

Wentling says his friends teasingly call him “the face of Wilson,” but he knows he’s just a supporting player. As he says, “It’s almost like the game ball is the rock star.” 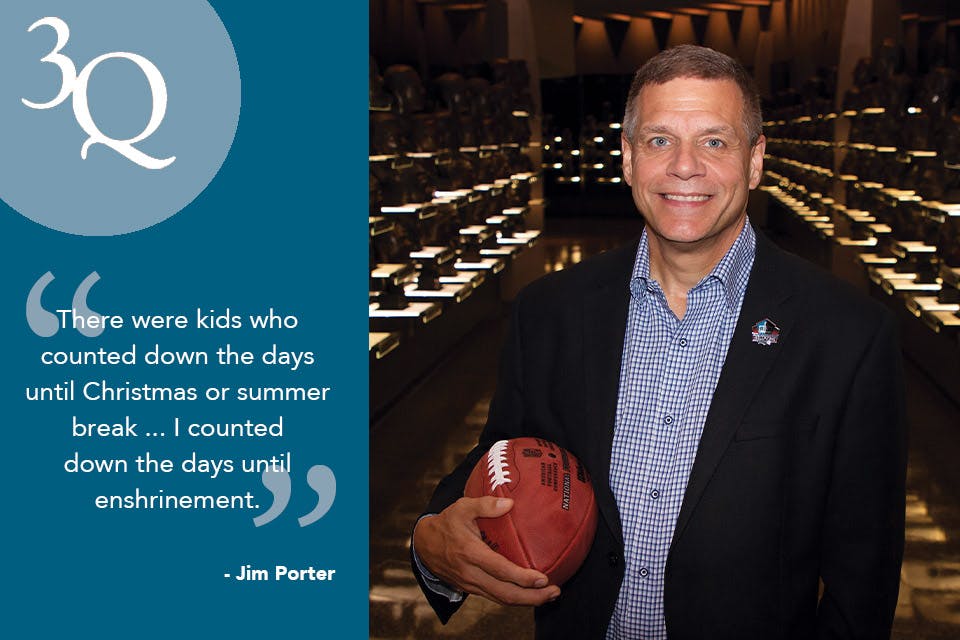 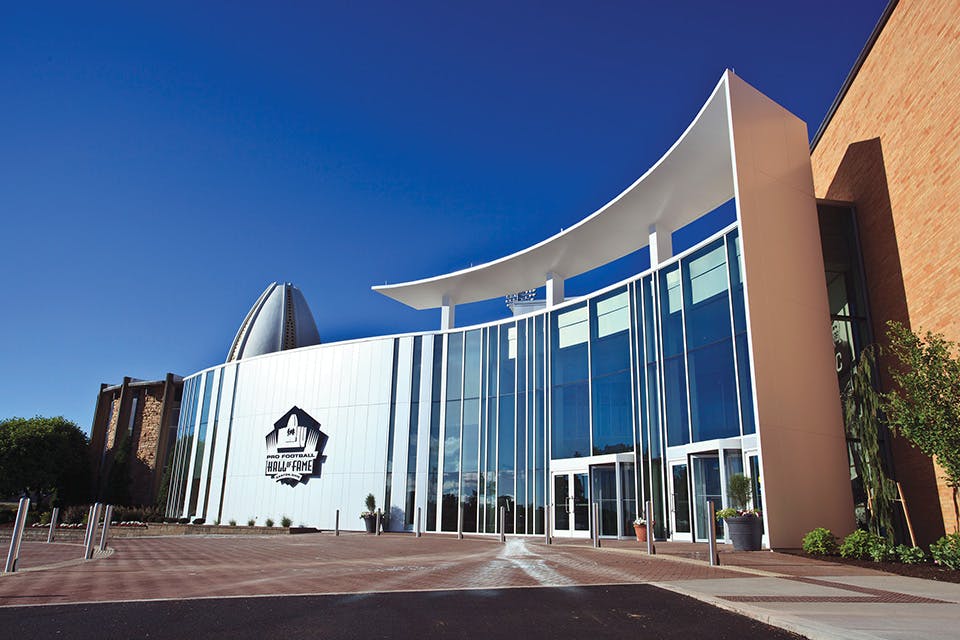 Football Heritage Made In Ohio Sports