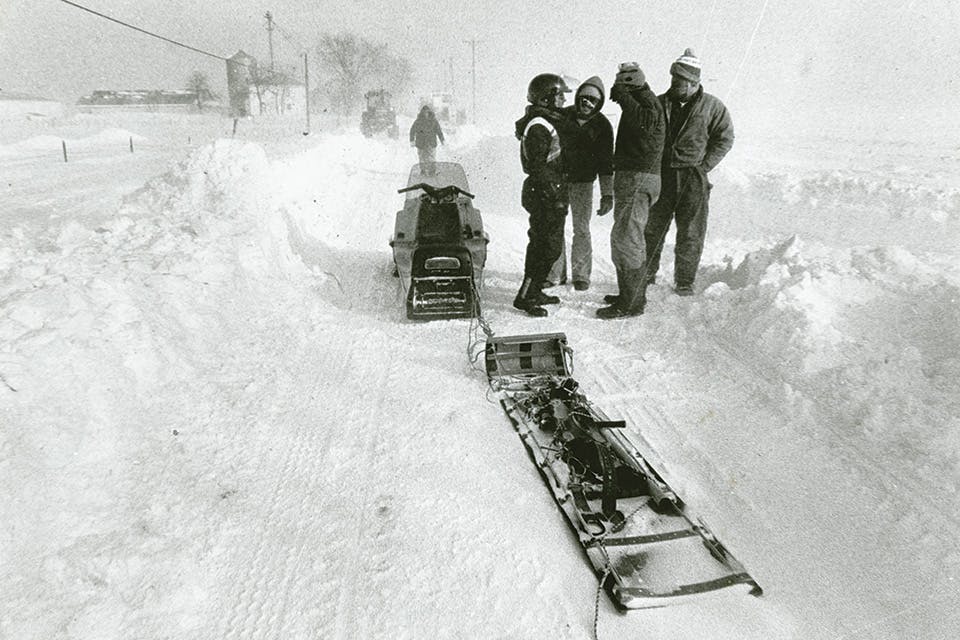 A late-January snowstorm hit the Ohio Valley in a weather event that has been remembered ever since for its ferocity.

What originally started as two low-pressure weather systems colliding in the early hours of Thursday, Jan. 26, 1978, has gone down in history as one of the most extreme severe weather events to ever hit Ohio — forever known as The Blizzard of 1978.

Akron Beacon Journal staff writer Don Bandy wrote in the newspaper’s Jan. 27, 1978, edition that the previous days’ storm had left tens of thousands in the area without electricity and heat.

The Cincinnati Enquirer reported in its Jan. 27, 1978, edition that “the worst blizzard in Ohio’s recorded history,” even stopped U.S. mail carriers in their tracks.

“Neither rain nor wind, nor snow, nor sleet, goes the slogan about how the mail service never stops. Except in Cincinnati on Jan. 26, 1978, letter carriers did miss their appointed rounds,” the newspaper reported.

A retrospective on the 40th anniversary of the storm published in the Mansfield News Journal reported that the area received 14.7 inches of snowfall in one day, or slightly more than the city typically received each January.

“Forty-five national guard helicopters flew 2,700 missions across Ohio, rescuing thousands of stranded people,” the News Journal reported. “The entire area was shut down for days and many places were closed even longer as they recovered and repaired damage.”

A report from United Press International reporter Jay Gibian published in the Feb. 19, 1978, edition of The Coshocton Tribune reported that the blizzard had shut down the Ohio Turnpike for the first time in state history. “What occurred on Jan. 26, 1978, in Ohio was not a blizzard,” he wrote. “What did occur was even rarer and more dangerous: A severe blizzard — the worst of winter storms.”

The Blizzard of 1978 brought record snowfalls across Ohio. According to the National Weather Service, the storm claimed the lives of 51 Ohioans. 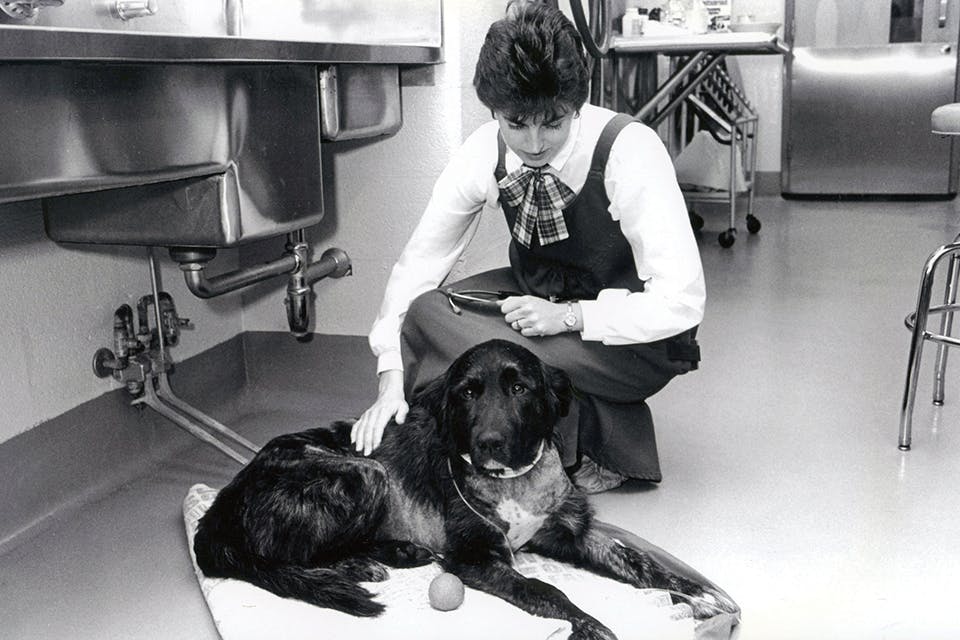