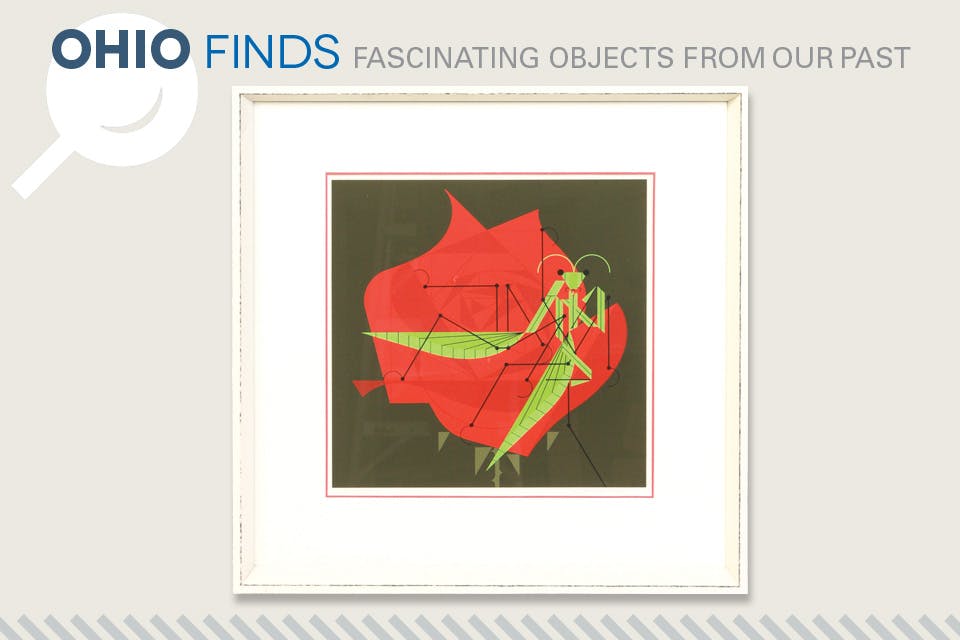 The Cincinnati artist is beloved for his minimalistic, nature-inspired works. The originals are pricey, but limited-edition prints of his work are more accessible.

The late Charley Harper was a student of the natural world. An American modernist who distilled his work into a style he called “minimal realism,” Harper once said, “I could never get close enough to count the feathers in the wings, so I just count the wings.”

Harper’s art combined shapes and vibrant colors with a playful brilliance. His love for the natural environment took roots on his family’s West Virginia farm, but his studies at the Art Academy of Cincinnati shaped how he shared his visual genius. Unfulfilled by employment at a commercial firm, Harper became a successful full-time artist. He may be best known for his depictions of birds, but he featured other natural subjects, from cheetah cubs to Holstein cows to wildflowers.

A revival of modernism has brought renewed attention to Harper’s designs, and there is strong demand for work produced during his lifetime. Original paintings are highly prized and pricey, but limited-edition serigraphs remain available. This one, “Wedding Feast,” was issued in 1973 and features a praying mantis on a red rose.