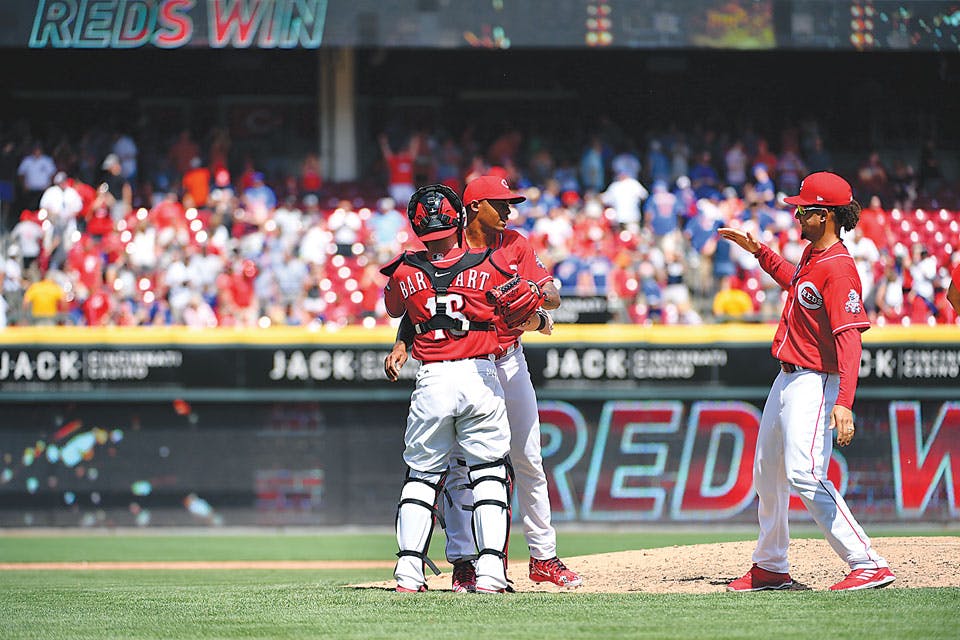 150 Years of the Cincinnati Reds

The Cincinnati Reds celebrate the 150th anniversary of becoming baseball’s first pro team in 2019. Here are a few home games to put on your schedule.

The Cincinnati Red Stockings went undefeated their first regular season in 1869 and didn’t lose a game until the following June — an 8–7, extra-innings heartbreaker to the Brooklyn Atlantics.

Baseball’s original professional team, which would later become known simply as the Reds, began with a level of dominance that would be echoed more than a century later, when names like Pete Rose, Johnny Bench, Joe Morgan and Tony Perez propelled a crew known as the Big Red Machine to back-to-back World Series wins in 1975 and 1976.

That decade was a sweet one for the Reds. The team moved into the more-than-52,000-capacity Riverfront Stadium in 1970. The Reds drew at least 2 million fans for eight consecutive seasons from 1973 to 1980 and played in the stadium along the Ohio River until Great American Ball Park was completed in 2003. (The Reds had another World Series trophy by then, sweeping the Athletics in 1990.)

The new ballpark pays tribute to the Reds’ rich past with statues not only of Rose, Bench, Morgan and Perez, but others depicting Ernie Lombardi, Joe Nuxhall, Frank Robinson and Ted Kluszewski. The latter all played for the team during its days at Crosley Field, a double-decker ballpark that once stood at Western Avenue and Findlay Street. It was the site of baseball’s first night game and hosted the Reds’ first World Series Championship team in 1919.

Great Reds Giveaways
Baseball along the Ohio River has long been a Buckeye State tradition. If you’re planning a trip to Great American Ball Park, schedule it around one of these 2019 season promotions.

May 5: Wall Decal (vs. San Francisco Giants)
Sundays are family days at the ballpark, and the first May date brings a Reds-themed Fathead wall decal suitable for peeling and sticking to any surface you wish to adorn with a little team spirit. (Kids 14 and younger)

June 29: 150th Anniversary Reds Bag (vs. Chicago Cubs)
The MLB Network is pitching in to celebrate the Reds’ milestone season by sponsoring a 150th anniversary commemorative bag for the first 20,000 fans through the gates.

July 6: Ohio Cup T-shirt  (vs. Cleveland Indians)
The advent of interleague play took the Ohio Cup rivalry beyond spring training and exhibition games. The Indians and Reds now host a home stand against each other once every season. The first 20,000 fans get an Ohio Cup T-shirt.

July 20: Eugenio Suárez Funko Pop! (vs. St. Louis Cardinals)
The big-eyed Funko Pop figurines get their due at the ballpark, with the first 20,000 fans in the door receiving one immortalizing All-Star Reds third baseman Eugenio Suárez. Collector alert: A special-edition version of the figure will go to 500 random fans. 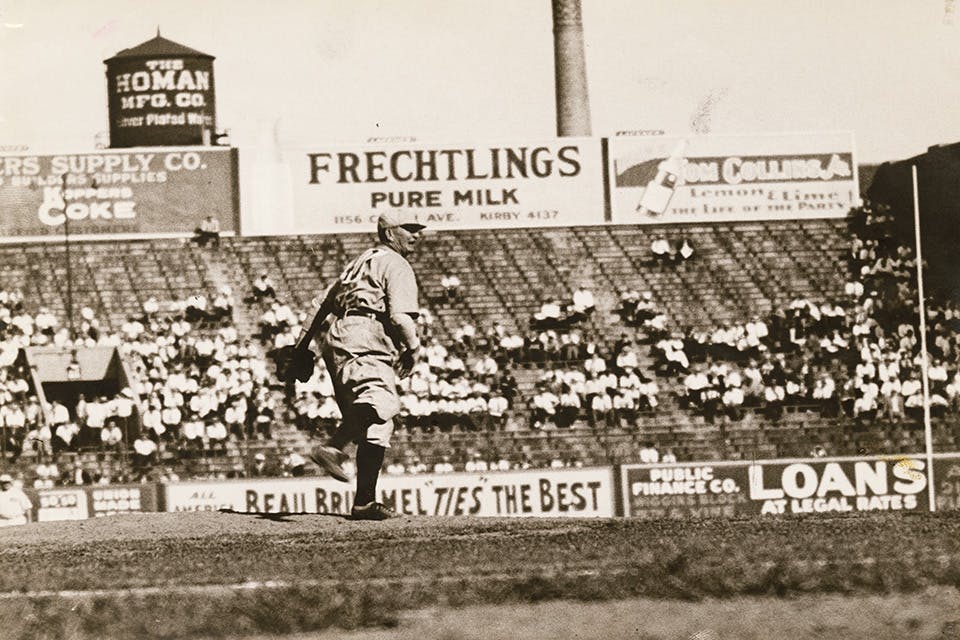 Cy Young’s name is synonymous with Major League Baseball’s most dominant pitchers. He was born in Tuscarawas County in 1867, and he lived there both during and after his career in the big leagues. READ MORE >> 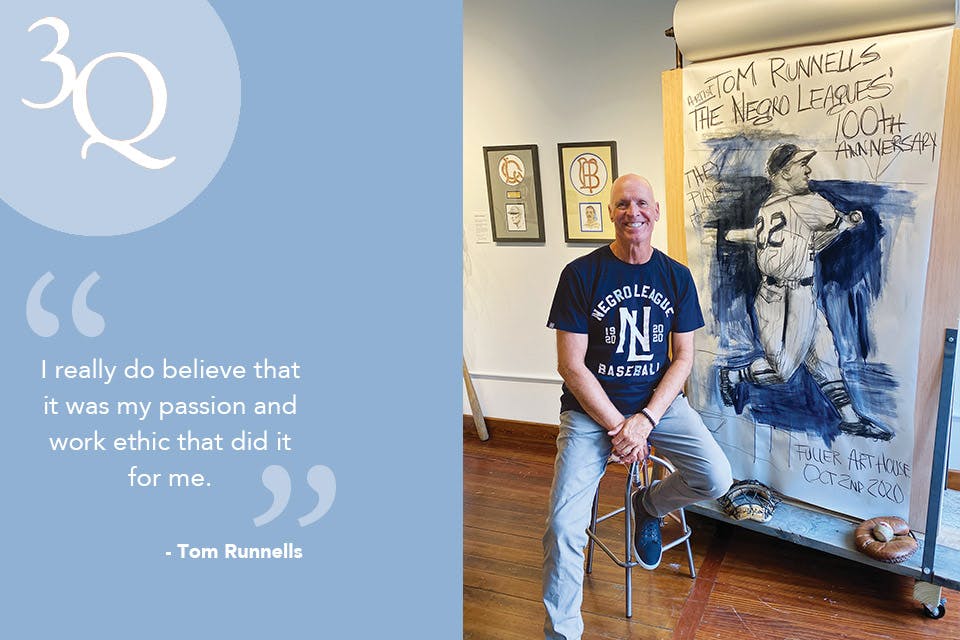