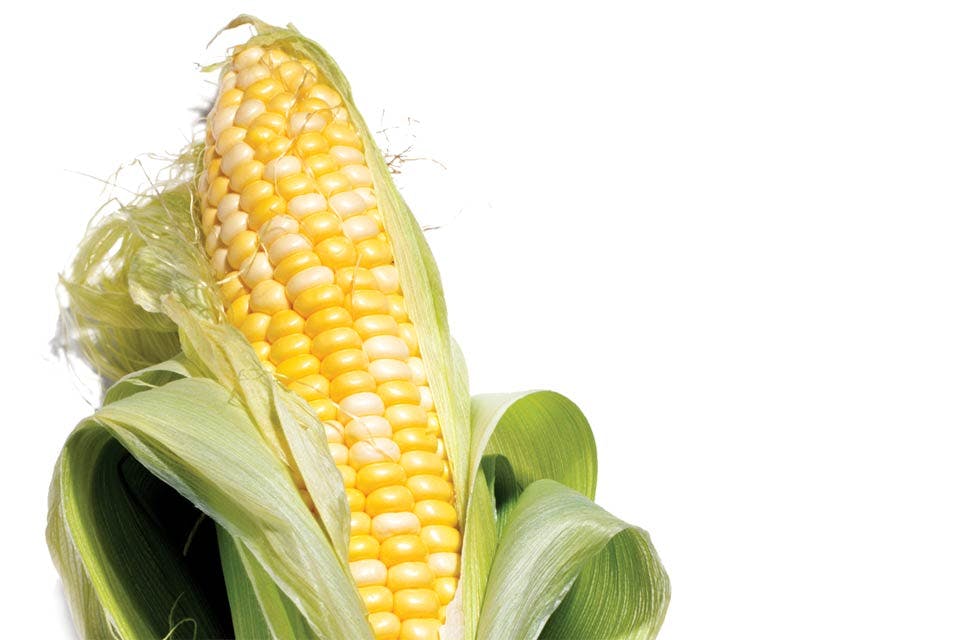 Marietta Sweet Corn Festival, July 20–21
Clearly, corn is king at this annual fest along the Ohio River. “Last year, we sold 7,445 ears in 12 hours,” says committee chair Jessie Bigley. “The Marietta area is known for the best sweet corn ... It is so sweet, it doesn’t even need butter on it.” The festival began in 2007 as a way to celebrate the area’s agricultural history. All of the corn served is donated, and more than 100 volunteers staff the booths. “It’s a small festival,” Bigley says, “but it’s a festival that’s really close to our hearts.” 300 block of Front Street, Marietta 45750, mariettasweetcorn.com

Lodi Sweet Corn Festival, July 19–21
This 37th annual festival returns to Letha House Field with games and activities for all, including some new additions for 2018. “We are going to have a dodgeball tournament, and we are going to have some Nerf games,” says Yvonne Sivard, who has been the festival’s chairperson for the past 12 years. The celebration will also kick off with a Made in Ohio themed parade at 6:30 p.m. on July 19. Proceeds from the celebration, which is organized by the Lodi Chamber of Commerce, benefit local nonprofit groups and the chamber. “There are other festivals that have introduced beer gardens and beer tents,” Sivard explains, “but we still try to keep it a family-friendly event for all ages so that absolutely everyone can be there.” Wooster Street (across from the Lodi Library), Lodi 44254, lodiohiochamber.com

Morrow County Sweet Corn Festival, July 20–21
A vintage vehicle show, hula-hoop competition and 1950s costume contest are just a few of the events that keep visitors coming back to this central Ohio festival. Then there’s the corn. “We soak it, roast it, grill it, sell it the entire festival,” says Shelley Planey, executive director of the Morrow County Chamber of Commerce. The event features food trucks offering a variety of fest fare, as well as a corn-shucking and -eating contest. Four bands take the stage throughout the day on Saturday, and the festival’s kids zone features make-and-take craft workshops and free movie screenings. “People come to the Sweet Corn Festival because it’s just a way our entire community can get together and support one another,” Planey says. On the square in Mount Gilead 43338, morrowchamber.org