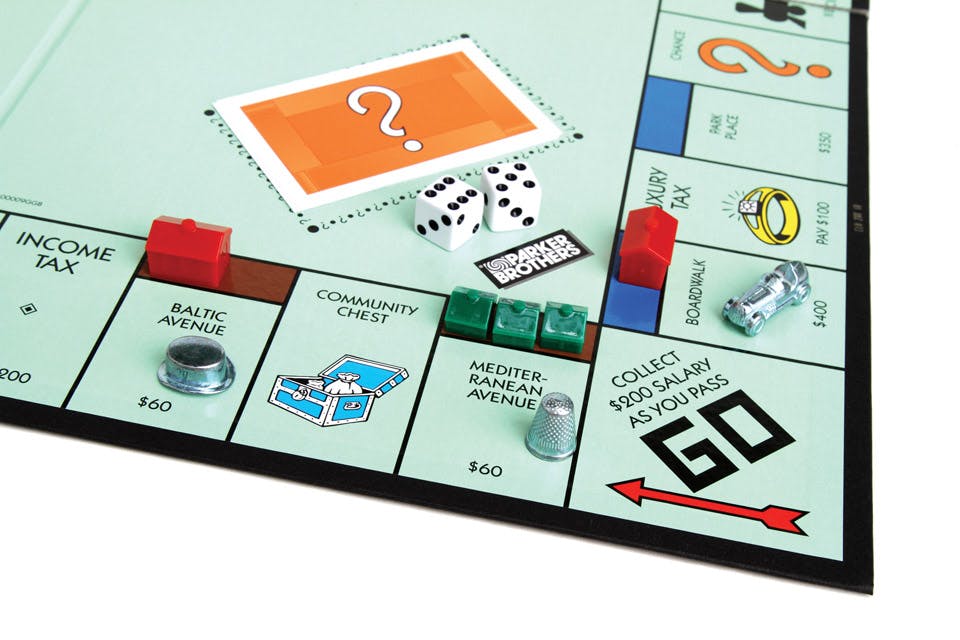 Board game parlors are popping up across the U.S., including these two Ohio locations that are rolling the dice on the fact that we love to play.

Number of Games: More than 800

The Setup: Located in Cincinnati’s Over-the-Rhine neighborhood, The Rook opened just last May. Spanning two floors, with a full bar on the ground level, the game parlor can seat up to 140 people. Use of the game library is free as long as players enjoy food or drink while playing (those who don’t are asked to pay a $10 fee). The Rook serves shareable snacks such as pizza rolls, mini corndogs and tater tots.

Most Popular Games: Co-owner Zach Leopold says the childhood classic Sorry! and the party game Cards Against Humanity, as well as the cross-country train adventure Ticket to Ride and the monster-hunting game Werewolf are some of the customer favorites. “We have two main types of audiences here,” Leopold says. “One is kind of your casual gamer, who’s here to play either a classic game or a party game. We also get a lot of people who are hobbyists. … They’re kind of your board-gamers.”

Theme Nights: Tournament Tuesdays bring out competitors who are serious about a particular game. Although admission is free, The Rook asks all participants to be familiar with the games being played that night.

The Setup: This game parlor in Cleveland’s Ohio City neighborhood has a relaxed atmosphere during the day and a loud and fun vibe on the weekends. Open for a little over a year, Tabletop Board Game Cafe charges $5 per visit, although memberships offering discounts and perks are available. The game parlor serves sandwiches, beer and wine.

Most Popular Games: The childhood classic Connect Four is a favorite here, as is Life (who can forget those tiny cars filled with pink and blue pegs?) and the Rube-Goldberg-contraption-inspired Mouse Trap. “I think people just have memories of playing those when they were younger,” says Michael Holmes, co-owner of Tabletop Board Game Cafe. “There’s also a lot of newer games that people seem to grab, like Ticket to Ride and Pandemic.”

Theme Nights: Every first Wednesday of the month is Mix It Up, during which strangers are paired up to play party games in large groups. Each Tuesday is trivia night, hosted by two of the game parlor’s owners.