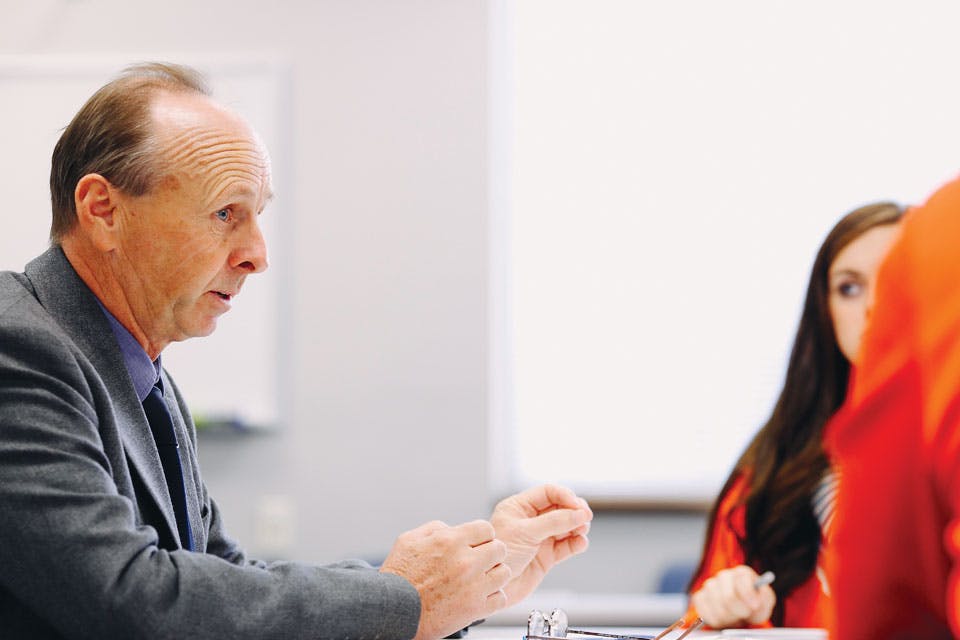 Whether they’re teaching how to better reach students with disabilities or sharing a culture from the other side of the globe, these educators use methods that make a difference.

Heidelberg University’s Brian Haley approaches the classroom with curiosity and vitality. It’s one of the reasons the professor of education, history and political science received the college’s Jane Frost-Kalnow Professorship in Humanities in 2019.

“The day that I step aside will be the day when I see no value or purpose to what I bring to the classroom,” Haley says, “so I always try to be relevant and connected.”

With a career spanning more than 30 years, Haley has been teaching ever since graduating from the University of Leeds. After nine years at both public and private schools in England, he began teaching at Heidelberg while he finished his doctorate. Like any good educator, he’s evolved his approach along the way. Adapting to varying styles of learning from one generation to the next has allowed Haley to better connect with his students.

“You have to come to them and not expect them to come to you,” he says, “because that’s not what teaching is about.”

To make that happen, Haley follows one rule: Students need to be engaged in the classroom. He emphasizes the importance of allowing everyone a voice and an opinion, relying on a few methods that buck the lecture trend.

“I never use memorization, regurgitation,” he says. Instead, Haley poses “essential questions,” asking students to weigh multiple opinions and information to help solve open-ended questions. Students share and respond to ideas, moving toward answers as a class.

“We look at the micro and the macro level. [Students] do the reading, then they put their ideas on the whiteboards and then they share those ideas,” Haley says. “That’s all about engagement. That’s exactly what I’m trying to replicate: the skills in [solving] real-life problems.”

That culture of problem solving has grown beyond the classroom. In 2013, Heidelberg hosted the inaugural Education Summit, a two-day program Haley developed not only to discuss important education topics but to also give students an opportunity to interact with working educators as peers.

“I wanted our students to begin to think like a professional,” Haley says. “I want them to realize right away that they are reflective practitioners, that teaching is about a continual learning process.” 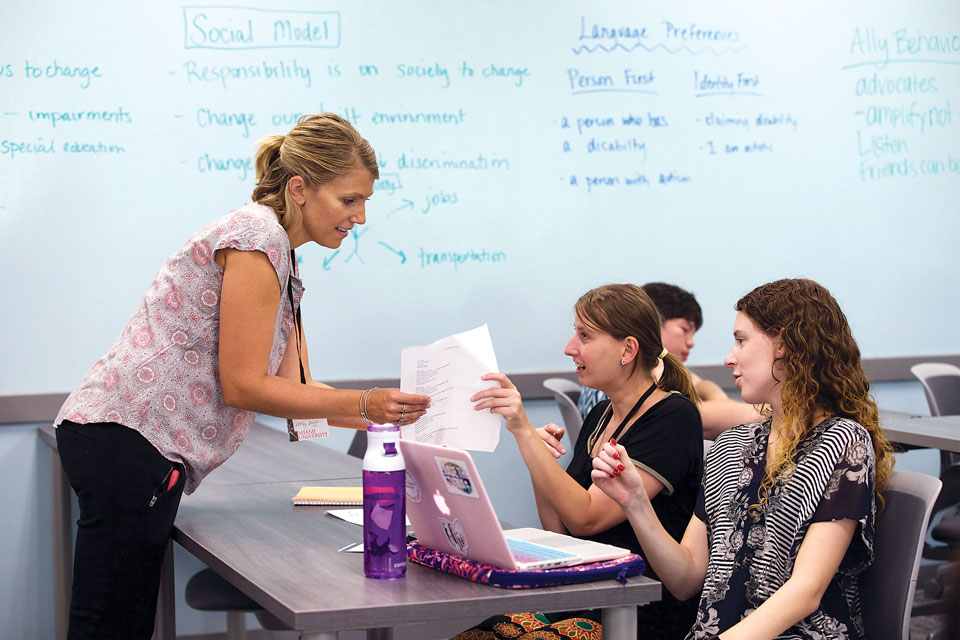 Ashley Cartell Johnson is among the educators honored on this year's Excellence in Education list. (photo courtesy of Miami University)

Ashley Cartell Johnson first stepped onto the campus of Miami University in Oxford as an education major with a focus on teaching those with moderate to intensive disabilities. Upon graduation, she hoped to be a champion and advocate for her students, but soon found she needed to reframe that motivation.

As Johnson began working on her master’s degree, she became increasingly interested in the field of disability studies. Now an associate clinical lecturer at Miami University, Johnson coordinates both the disability studies program and the inclusive special education program, which are separate but related to each other.

“The north star of special education has always been inclusion, where the north star in disability studies is really around access,” Johnson explains. “The analogy I like to share is that inclusion is being invited to the table, where access is building the table together. … Our program is really grounded in access and social justice.”

These concepts are philosophical keystones in the classroom, but they also inform what happens there.

“About six years ago, I was teaching a class on social skill development and transition support for students with disabilities,” Johnson says. “One of the options that we started to research as a class was college programs for students labeled [with] intellectual disabilities.”

Finding that avenues for such graduating seniors were limited, her students suggested creating one. “I said, ‘Yeah, we should absolutely do this.’ ”

The efforts of her class resulted in what is now a summer program dedicated to bringing high school seniors with disabilities to the university for a weeklong, live-in college experience. Next year, Johnson hopes to launch a similar program that takes place during the regular school year.

“The program is truly in partnership with our students with disabilities,” Johnson says. “They help create the evening activities and they help create content — what they want to learn throughout the week. They’re involved throughout every step of the way.” 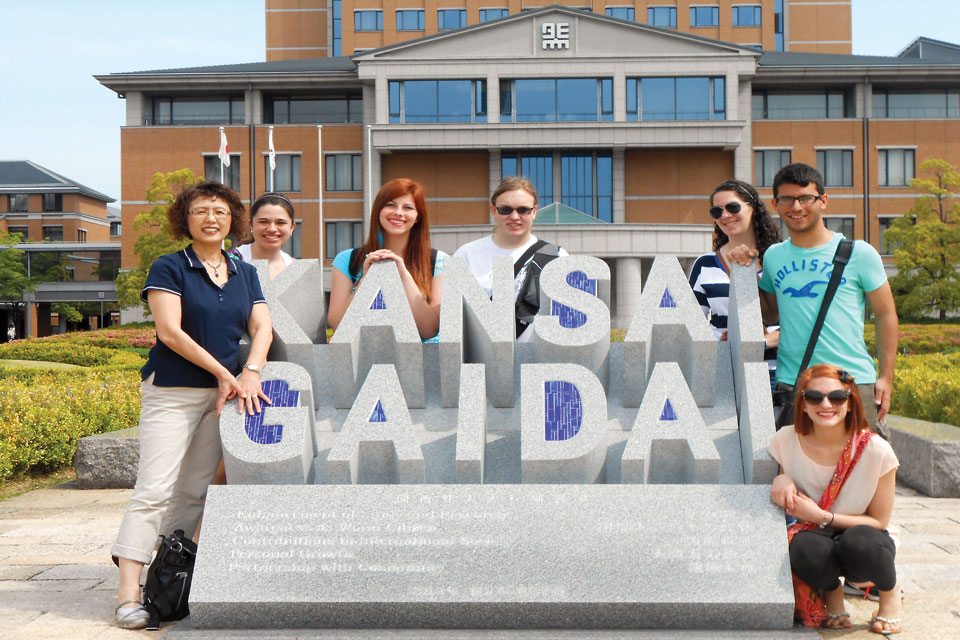 Hamako Furuhata-Turner was honored this year on the 2019 Excellence in Educators list. (photo courtesy of the University of Mount Union)

Hamako Furuhata-Turner grew up in Kiso, Japan, a mountain town more than 6,500 miles away from Alliance, Ohio. But for the past 23 years, Furuhata-Turner has been right at home at the University of Mount Union, as she’s helped her students pursue a deeper understanding of both Japanese language and culture.

“I’m so fortunate I have the kind of students who want to study Japanese,” she says. “They are eager to learn anything. That’s why I can create a dynamic program.”

That means using creative techniques to help her students grasp a new alphabet, vocabulary and grammar. After the first year of study, Furuhata-Turner incorporates Japanese film into class, challenging students not only to listen to and comprehend language but also give feedback on cultural differences they notice in the movie.

“They don’t have to understand all things,” Furuhata-Turner says. “If you’re using a short film, you’re teaching culture, too.”

After a screening, Furuhata-Turner often has students write short essays or deliver oral presentations about what they have seen — all in Japanese. Additionally, the University of Mount Union requires a semester of study abroad for Japanese majors, with most students ending up in Osaka.

“The students just love it,” Furuhata-Turner says. “They can live by themselves, or [with] host families. When they come back, they can do some translation of shorter stories in Japanese, they can read, they can write a simplified paper.”

She occasionally accompanies students on faculty-led trips, where they visit classrooms of Japanese students who are learning English as a bit of a role reversal. Furuhata-Turner has helped create community stateside as well. Exchange students from Japan live and learn at the University of Mount Union. Furuhata-Turner also founded the Ohio Association of Teachers of Japanese as a way to connect high school educators.

Furuhata-Turner says the key to being successful in her program  is confidence, and there’s only one way to get there.

“If they speak Japanese, they feel confident,” she says. “The confidence is very important in going to the next level. If they don’t speak well, if they don’t write well, they don’t want to continue. I try to give them confidence. That means you have to speak.” 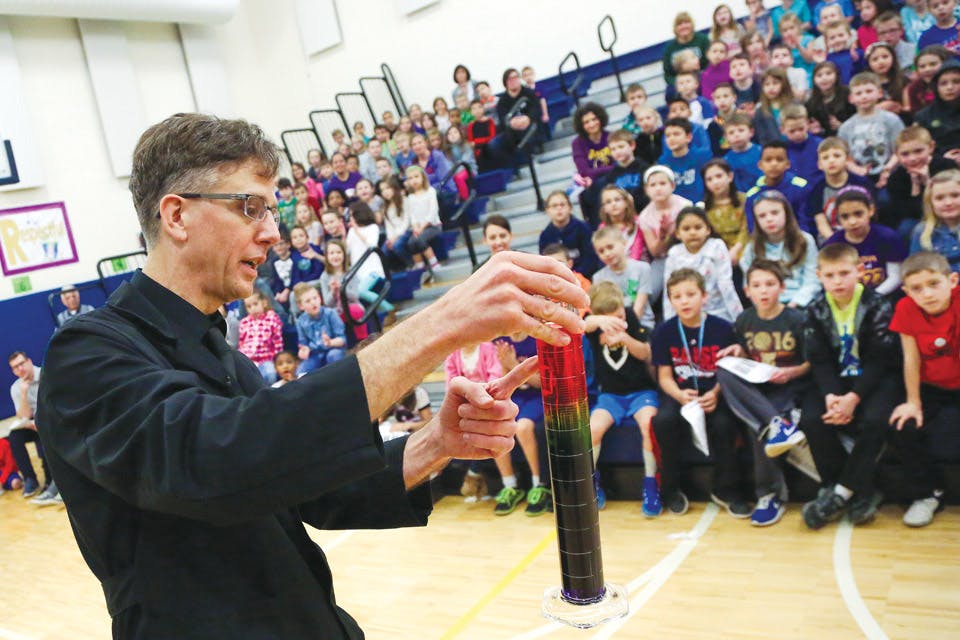 As part of our 2018 Excellence in Education honors, we talk with three Ohio educators on this year’s list about how they teach their students both inside and outside the classroom.  READ MORE >> 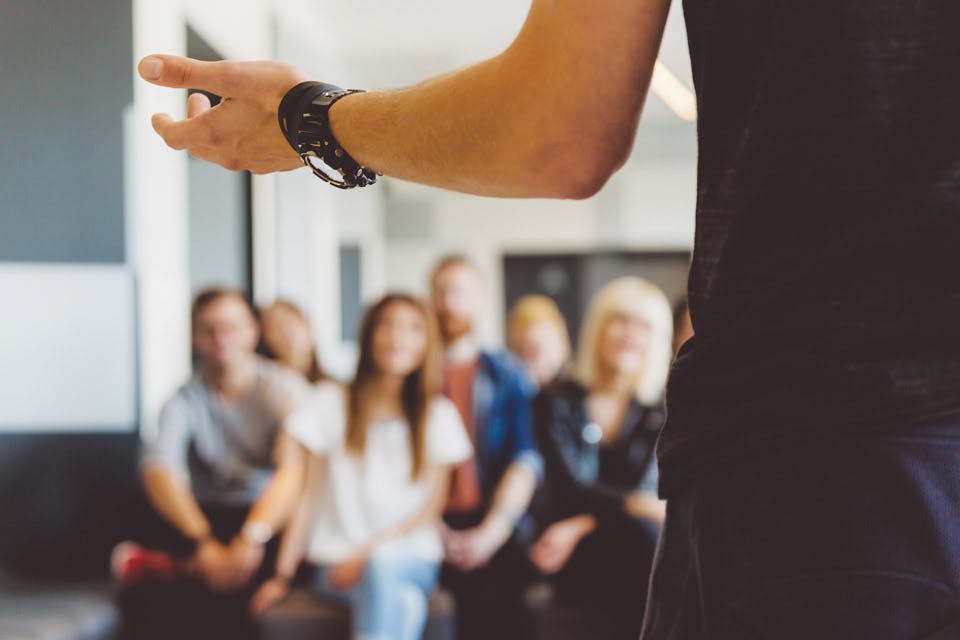 We recognize outstanding teachers at colleges and universities across the state. READ MORE >> 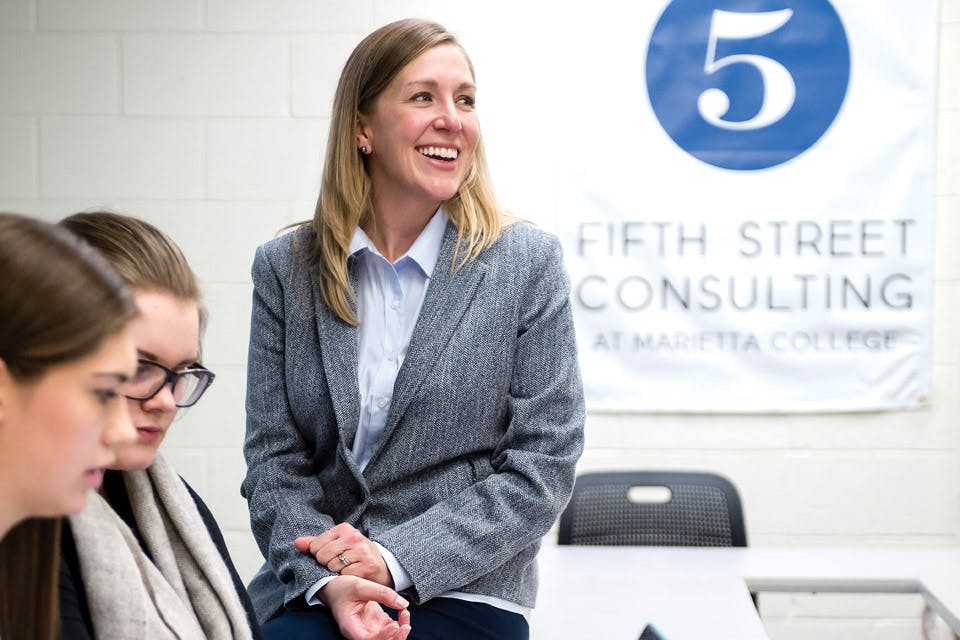