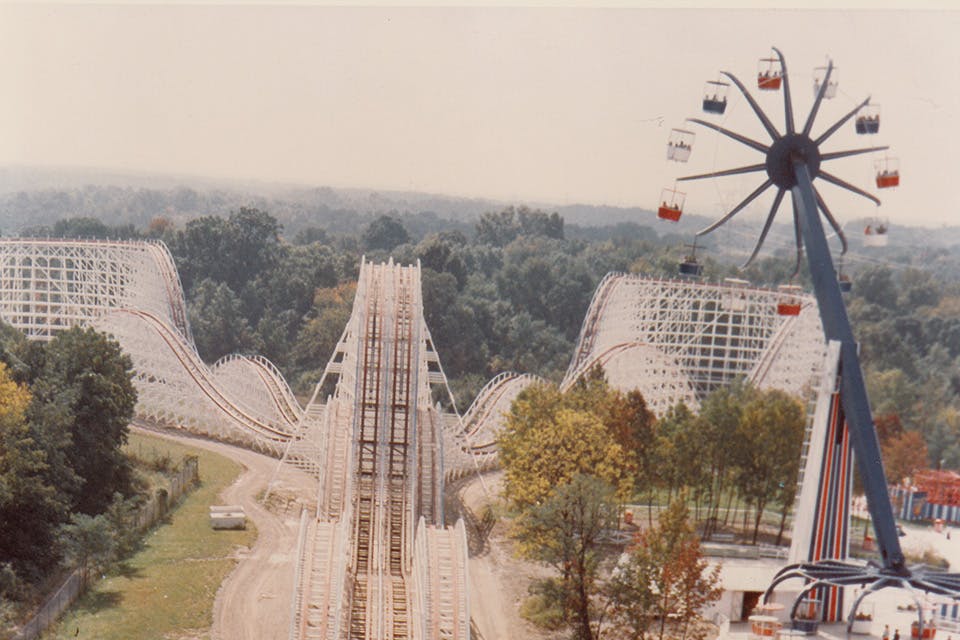 Kings Island’s opening day on April 29, 1972, brought cold rains and a relatively meager crowd of 4,000 visitors to check out the new amusement park along Interstate 71 just north of Cincinnati. Cars began arriving at 8:30 a.m. and bands and singers greeted those who wanted to be among the first to see the place. The weather looked promising, with sunny skies and temperatures in the mid-60s. Then, just after midday, the rains arrived.

“Not everything at Kings Island was quite ready for the opening,” Cincinnati Enquirer reporter Jim Knippenberg wrote in the April 30, 1972, edition. “The trees were still brown and bare, many of the rides didn’t have their name on them yet. Some were running slow, not quite yet up to par.”

Still, those opening-day glitches did not seem to dampen enthusiasm for the thrills and attractions Kings Island offered, with Knippenberg noting that although crowds were thin, there was a noticeable line in front of The Racer, one of the highlights of the new park. The classic, out-and-back wooden roller coaster offered twin tracks upon which the Red Racer and Blue Racer ran simultaneously, reaching speeds of more than 50 miles per hour. Visitors also lined up to ride to the top of the scale replica of the Eiffel Tower, standing 330 feet tall just beyond the amusement park’s main entrance.

“From the top you can see all of Kings Island,” Knippenberg noted, “and a big chunk of the countryside.”

An opening celebration was planned for a month later, on May 27, 1972. An article previewing the event in The Cincinnati Post noted it would kick off with “the most magnificent Grand Parade of the century,” starting at 10:01 a.m. and led by characters from Kings Island’s Hanna-Barbera Land, including Fred Flintstone and Yogi Bear, followed by a military color guard and “local and national celebrities chauffeured in antique cars.” 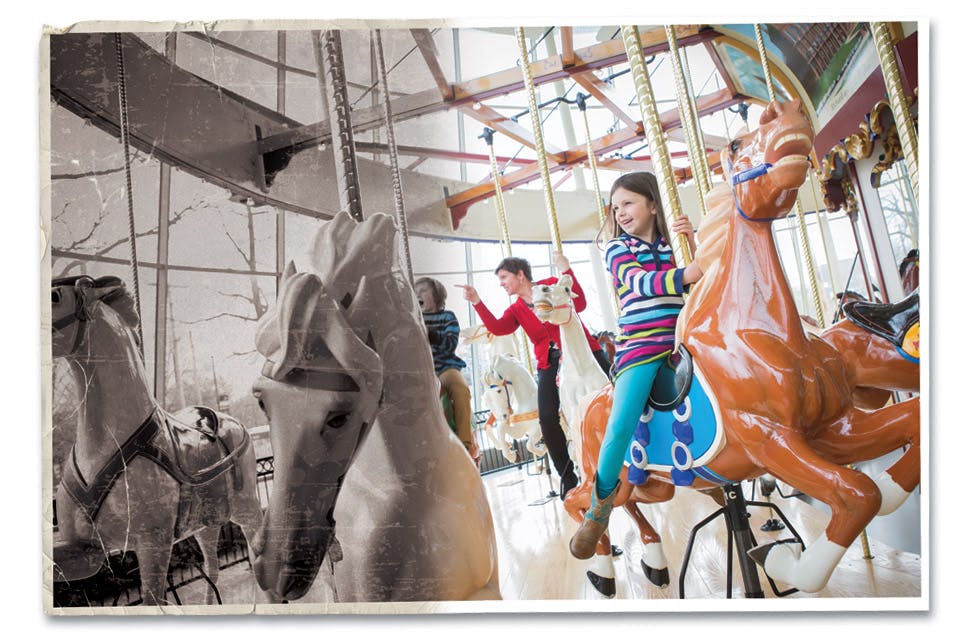 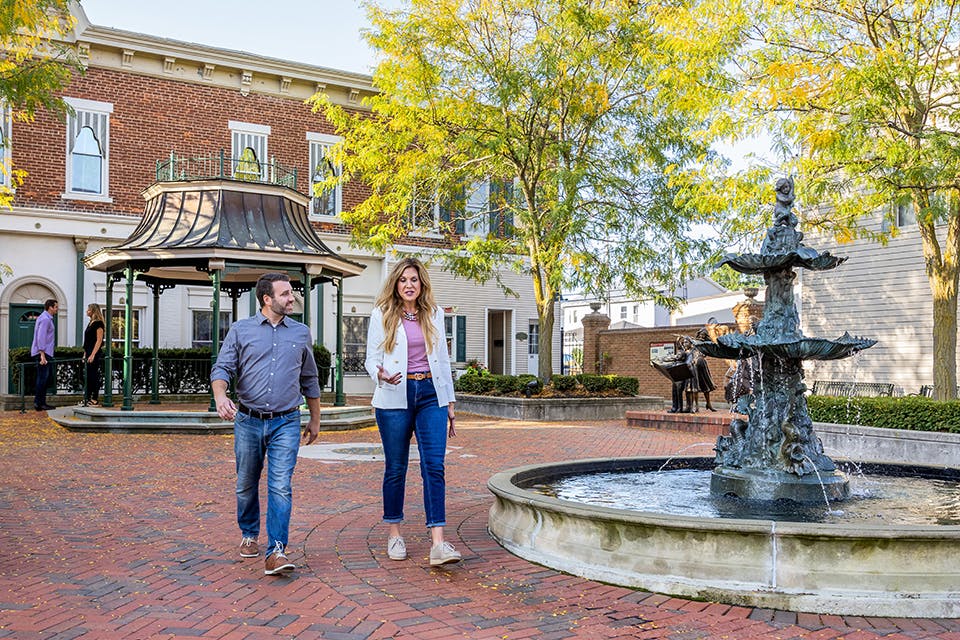 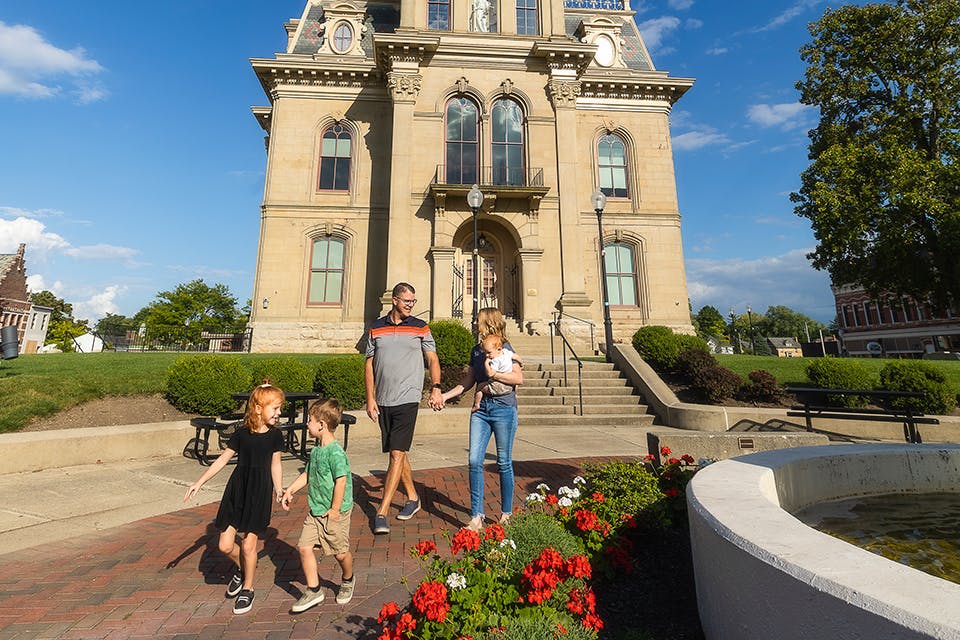