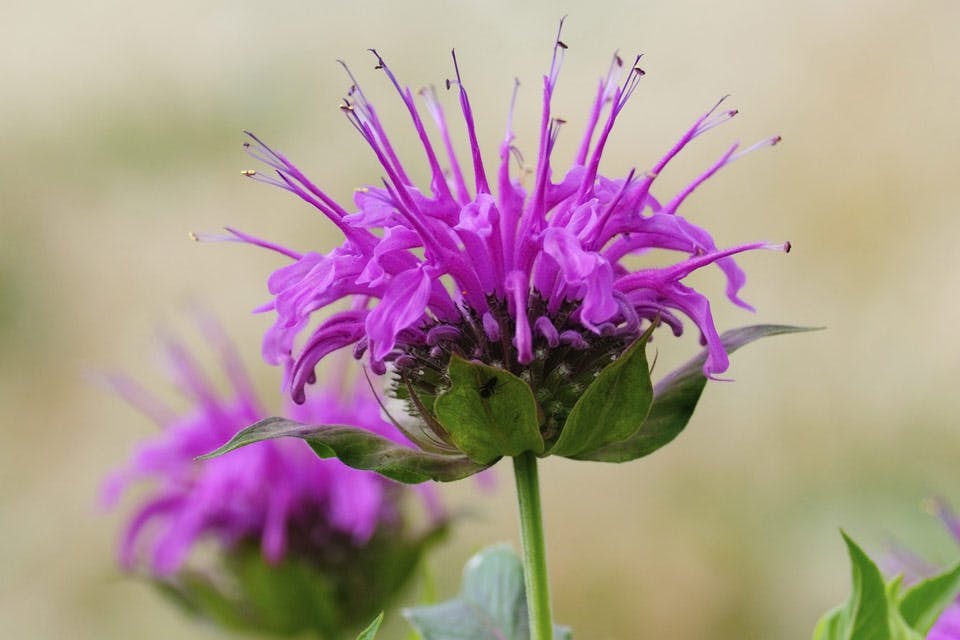 Ohio’s remaining and re-created grasslands are brimming with fall wildflowers this time of year.

The wind bends and ripples the tall grasses as David Dvorak spots the intruder among the 90 different plant species that call the four-acre prairie home. He kneels near the interloper and gently tugs so the entire plant is uprooted. His expert eye can’t be fooled. Dvorak played a major role in creating the Cleveland Metroparks’ Brecksville Reservation prairie in 1981.

The retired naturalist and president of the Ohio Prairie Association is used to people not understanding the complexity of the environment. They sometimes ask, “How can you tell the difference between a prairie and a weed? It’s all overgrown.” Oh, what they’re missing.

Prairies are far from just fields left to their own devices. They’re permanent grasslands defined by the plants that grow there. Dvorak says he believes at least 7 to 10 percent of Ohio was tallgrass prairie before farming cleared 99 percent of the state’s natural ecosystem.

“Ohio had prairies because — 4,000 to 6,000 years ago — there was a long dry period,” he explains. “Also, Native Americans burned [these] areas to keep them grasslands so the animals they hunted, like deer, could graze. … Prairie plants actually flourish after a fire.”

Prairie grasses are fascinating in their own way, but if you look beyond the Big Bluestem and Indiangrass, one finds that lovely fall wildflowers, known as forbs, are the prairie’s true autumn gift. Forbs aren’t wimpy. Unlike many spring wildflowers that hide in protective woodland, forbs must endure hot sun and wind. The variety is magnificent, ranging from tiny, delicate plants to huge, 8-foot-tall sunflowers. 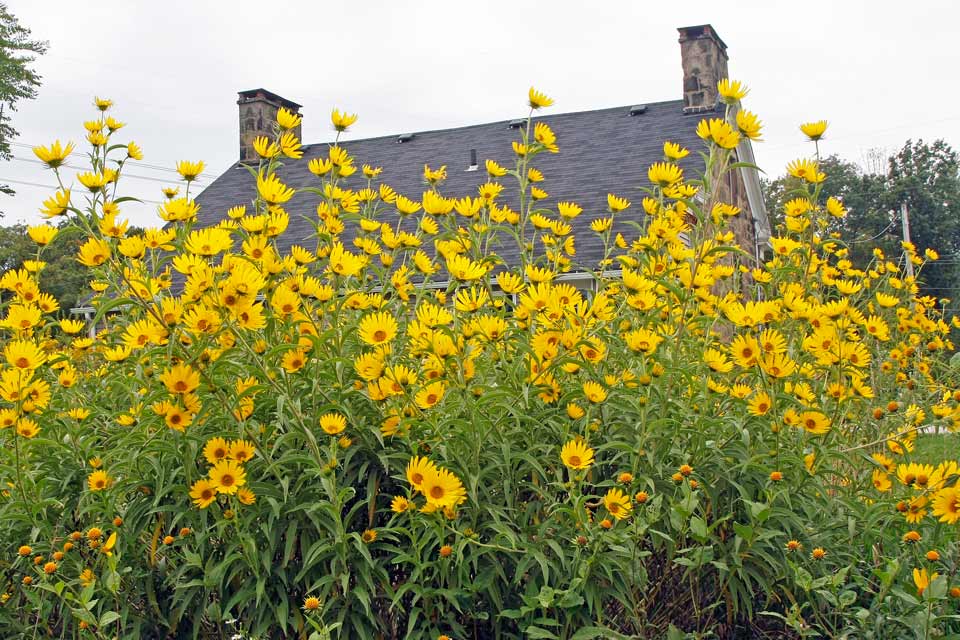 Early sunflower at the Stone House in Twinsburg.

“In the newer section of the [Brecksville] prairie, developed between 1998 and 2006, we planted 20 percent grasses and 80 percent forbs,” Dvorak explains. “I wanted it to be a showier prairie.”

Today, Sullivant’s Milkweed, Autumn Sneezeweed, Giant Sunflower, Virginia Mountain Mint and many other forbs grow where butterflies, American goldfinch, eastern bluebirds and indigo buntings visit. August through October is considered prime time for the Brecksville prairie, as well as others throughout the state, and Ohio has a number of re-created grasslands that are open to the public. 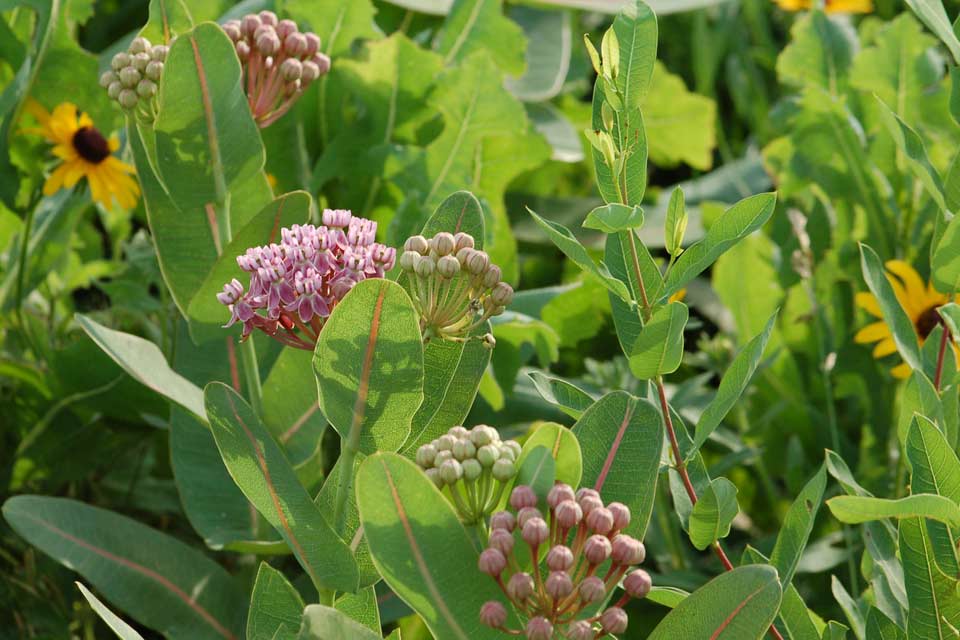 Naturalist Stanley Stine created a small prairie at The Stone House in the city of Twinsburg’s Liberty Park, filling it with a number of plants including Wild Bergamot and Early Sunflower. Stine says both are good options for start-up gardens. His pocket prairie is so unexpected that drivers who see it from the road often stop and ask how to create one on their own property.

“I have a friend with more than five acres of land in the country who turned his front yard into a prairie garden. I can say without hesitating that anyone with a sunny yard larger than a city lot should give it a try,” says Stine.

He cautions that not all Ohio garden centers are familiar with native prairie plants and instead suggests talking to caretakers at nature centers and parks to learn more about potential plantings.

The 11-acre Prairie Nature Center on the campus of Ohio State University Marion has served as a living educational lab for more than three decades, and group and individual tours are available with advance notice. In Beavercreek, the 14-acre Brother Don Geiger Prairie at Mount Saint John, which was planted in 1985, has now matured and is also open to the public for those who call ahead.

Biologist John Blakeman is currently developing the 3,000-acre, NASA-owned Plum Brook Station Prairie in Sandusky. “Everyone wants a prairie in three to five weeks, but it takes three to five years,” he says. “It’s worth the wait.” 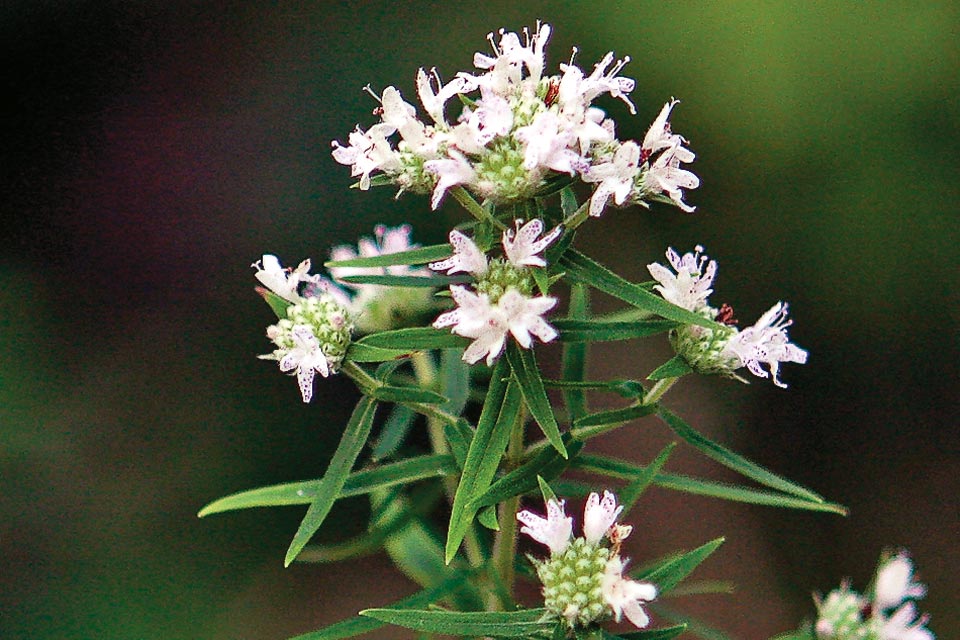 He’s found several uncommon forbs on-site, including Ashy Sunflower and Great Lakes Goldenrod, which grows naturally only within 10 miles or less of Lake Erie. The Plum Brook prairie is not yet open to the public. However, small private tours for groups can be arranged, and the Erie Metroparks system is organizing field trips to the site this fall.

Most of Ohio’s natural and remnant prairies are found in nature preserves and early cemeteries, along old railroad tracks, and other lightly grazed open spaces that receive mostly sun. Dvorak has proposed that state Route 4, which stretches from Sandusky to Cincinnati, be named Ohio’s Prairie Highway because many prairie remnants and restorations can be found along or adjacent to the route. He would also include state Route 41, which traverses southern Ohio prairies in Adams County, and the auxiliary roads leading to the Oak Openings ecosystem near Toledo.

“Most people today do not even realize Ohio had prairies,” says Dvorak. “Buffalo and elk grazed [there], while wolves hunted them. Mountain lions fed on deer that lived on the edge of prairie openings. Most of these are covered with corn and other crops today.”

When you explore prairies for gardening ideas, take plenty of photos but please don’t collect any seeds or plants. (A good source for seeds is Ohio Prairie Nursery in Hiram, ohioprairienursery.com.) The prairies below are open to the public without a permit, but not all offer off-road parking and restrooms.