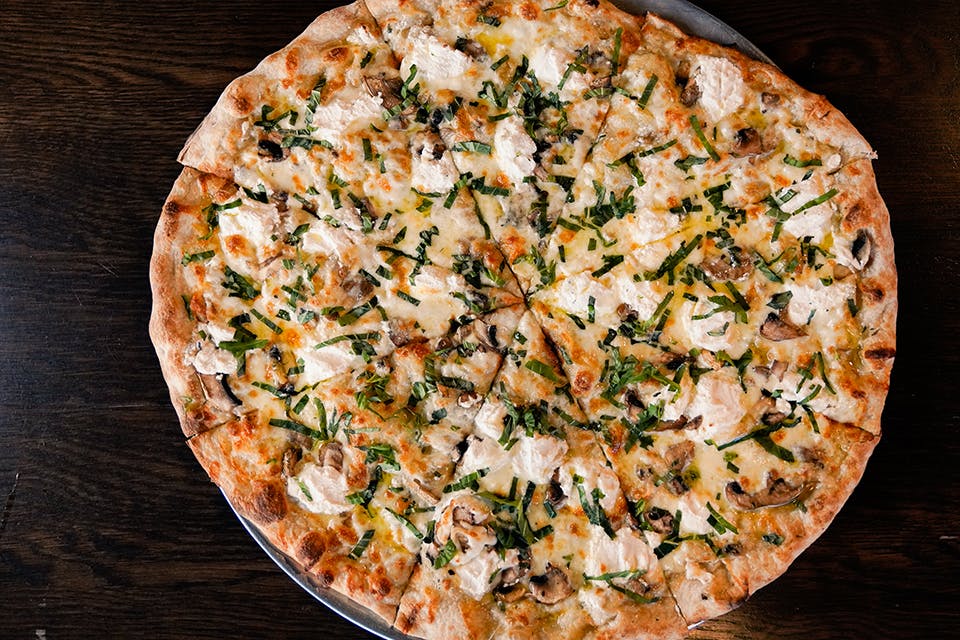 This spot near the University of Toledo campus features piping-hot pies and other Italian fare in a fun environment.

Yes, there is a family story behind The Stubborn Brother Pizza Bar’s unusual name.

“My Dad wanted to open a neighborhood pizzeria, and his brothers did not want to,” explains Andrew Mancy, whose parents operate Toledo’s well-known Mancy Restaurant Group. “He went ahead and opened it himself anyway.”

In business since 2018, the Toledo pizza spot is known for its round, thin-crust pies that are made using filtered water that is molecularly modified to replicate that found in New York’s Catskills region. (The area supplies water to New York City, providing a key ingredient to its famous pies.) Flour for the restaurant’s pizzas is milled in Fostoria and the toppings are sourced from Tank’s Meats in Elmore, adding some local flavor.

Illuminated letters that spell out “Toledo,” retro games and a photo booth add to the fun atmosphere, as does the lineup of University of Toledo events on the televisions.

“We’re the number one supporter of UT events. You can catch Toledo soccer, football and events on the big screen,” says Mancy, who oversees the restaurant’s daily operations. “It’s a community built around pizza.” 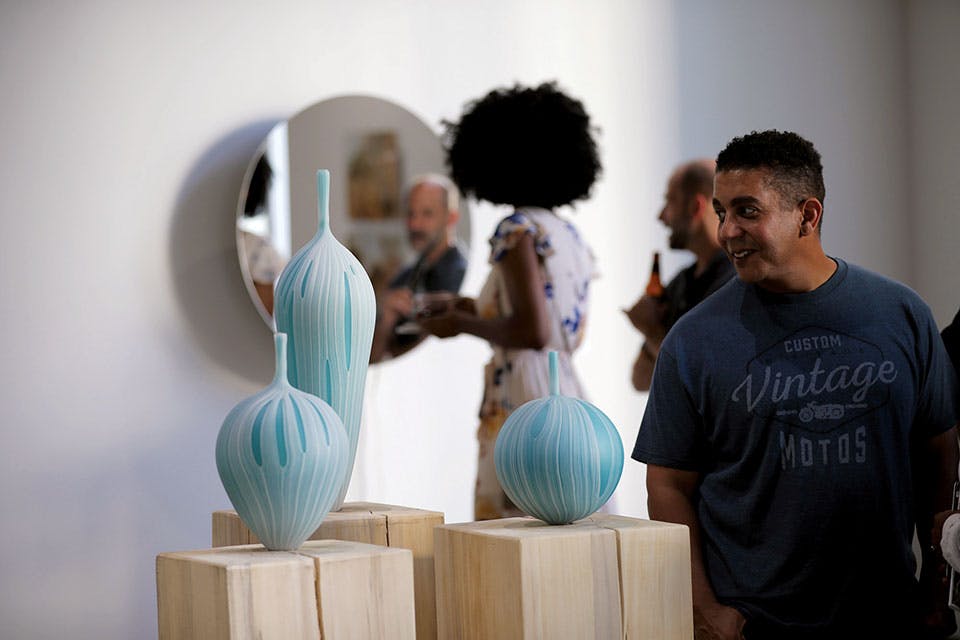 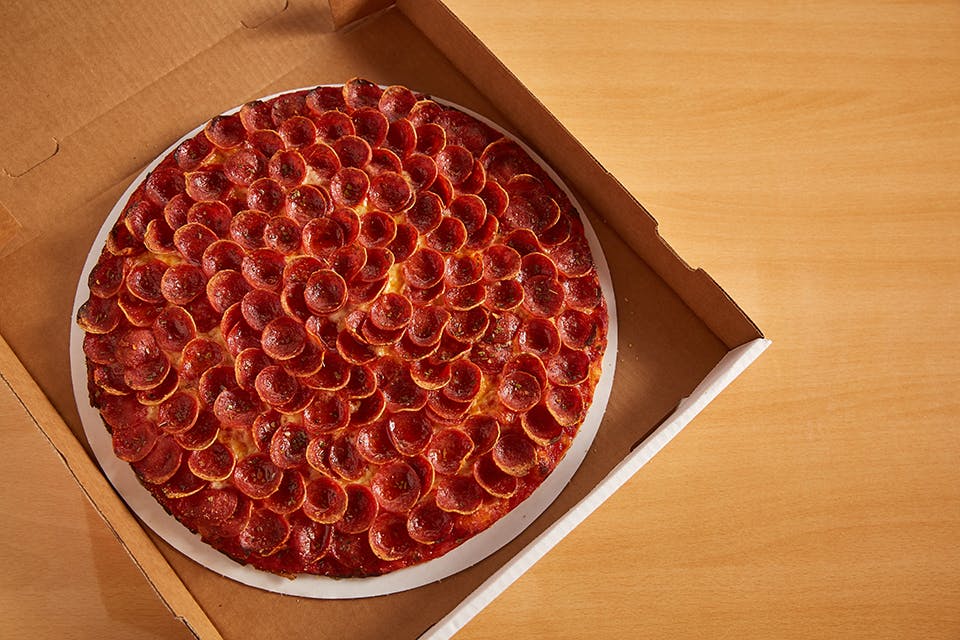 The Buckeye State’s distinctive pizza styles may not be as well known as the ones hailing from New York or Chicago, but these three have long histories. Here is where you can try them. READ MORE >> 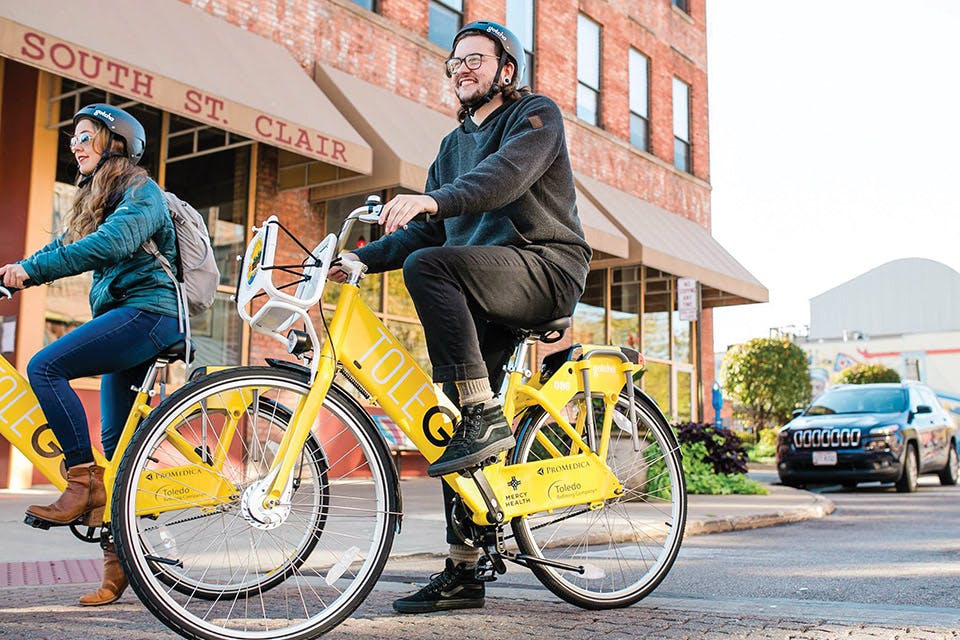 Whether you want to explore city, get out on the river or explore nature, the Toledo area has a full slate of activities waiting. READ MORE >>