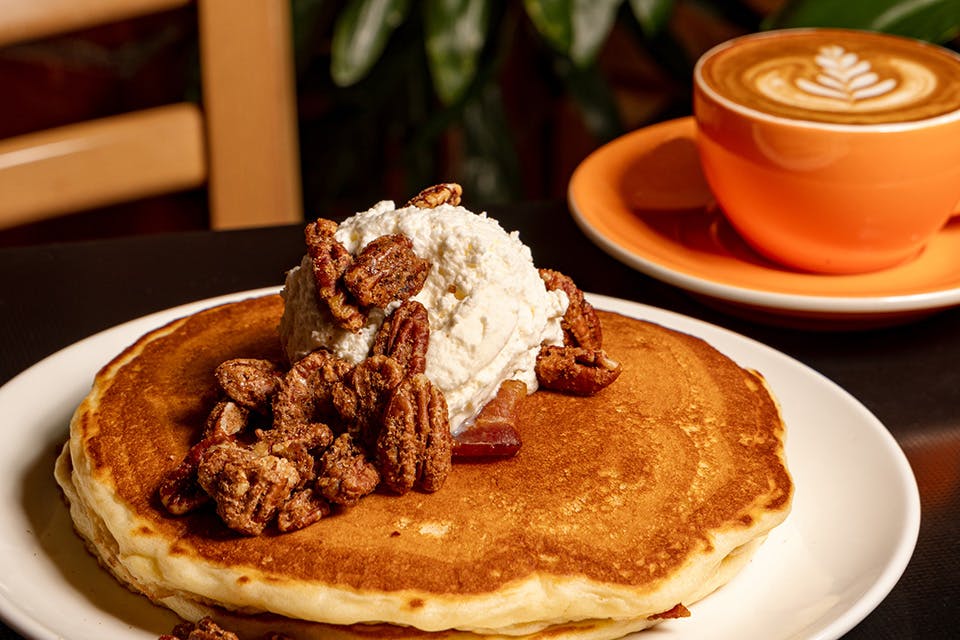 A quest to find fresh and local breakfast foods led to the creation of Sleepy Bee Cafe. Now, its founders have four locations across Cincinnati.

Cincinnati’s Sleepy Bee Cafe began as a dream artist Sandra Gross and pediatrician Dr. John Hutton would discuss over morning coffee. They ate mostly natural, locally sourced food at home with their three children. When they traveled, they visited farm-to-table restaurants, but struggled to find similar places in Cincinnati — at least for breakfast.

“I was struck by the fact that I couldn’t get a local egg or local maple syrup in any restaurant in Cincinnati,” Gross recalls.

Why don’t we start something like that here, they’d muse between sips. So, in 2013, they did.

Alongside chef and co-founder Frances Kroner, Gross and Hutton opened Sleepy Bee Cafe with a breakfast and lunch menu built around local, farm-fresh ingredients. With scratch-made meals that are flavorful and comforting — but won’t banish you to the couch for an afternoon — Sleepy Bee is proof that healthy can be delicious.

But that doesn’t mean those seeking to indulge will go hungry. The Queen City Bee is a mountain of a sandwich, piled high with runny egg, fried goetta, apple, arugula and spicy-sweet (but top-secret) “nectar sauce,” while the Piggy Pancakes are cooked with bacon in the batter and topped with fresh whipped cream and candied pecans. 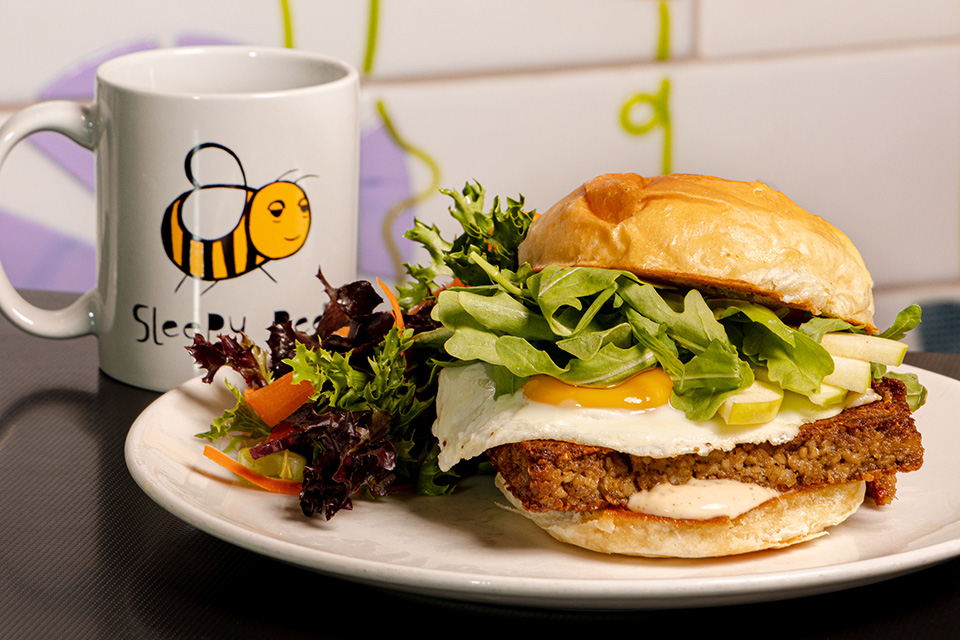 Sleepy Bee’s founders are passionate about pollinators. Honey shines on the menu, featured in house-made dressings and aioli. Bees have even inspired their growth strategy.

“Bees move into crevices that are left vacant,” Gross says. “We take that metaphor and apply it to how we develop and where we go.”

Sleepy Bee Cafe opened in a boarded-up shoemaker’s shop in the city’s Oakley neighborhood. Then came the Blue Ash outpost in a long-deserted office space, followed by the downtown location in an old piano factory. This summer, a fourth location opened in an old church in Cincinnati’s College Hill neighborhood. The spaces are inviting and warm with wood and natural light. Local artwork hangs on the walls. Even the chandeliers were handmade by Gross, a sculpture artist, and the artists at her studio.

“We had a lot of people say there is no way this is going to work,” Gross says. In 2013, it was tough to find a brunch menu that had one thoughtful vegetarian or vegan dish, let alone options. “But we knew what we ate at home, and we followed our hearts.” 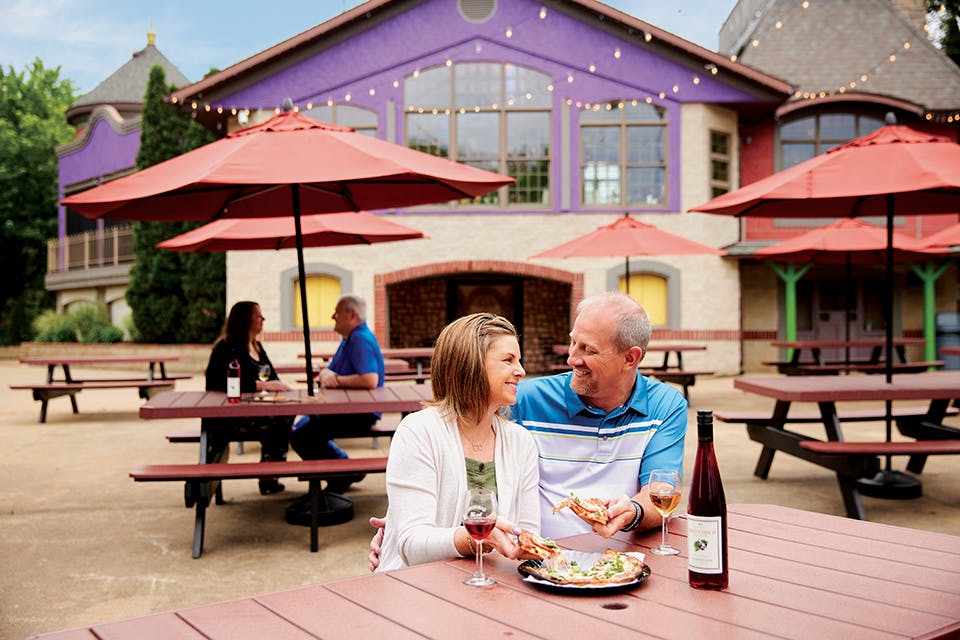