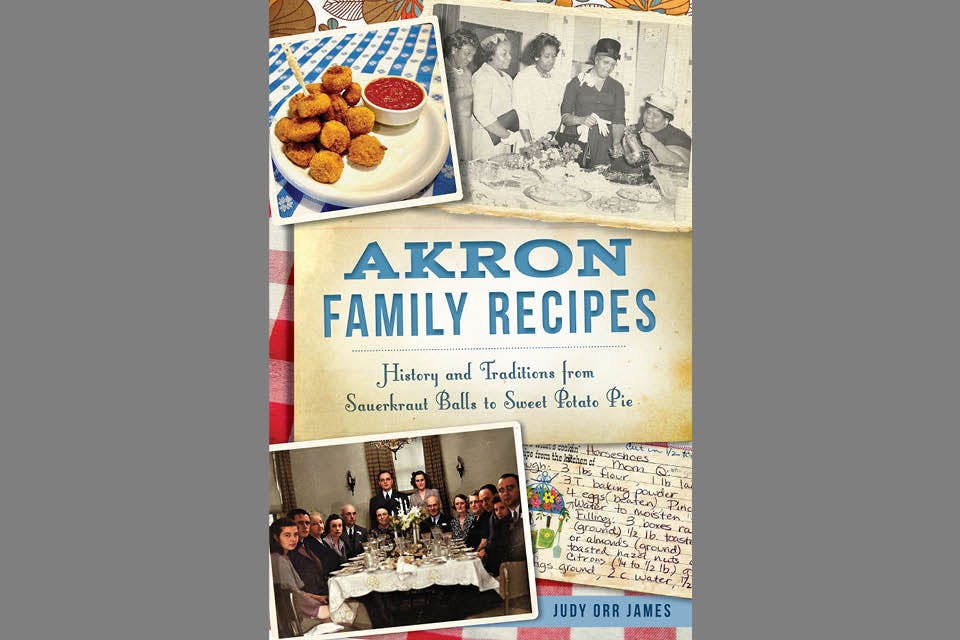 Judy Orr James’ food book includes recipes that offer a flavor of the city, including the popular sauerkraut ball.

“I was a little kid and my family would go to the Brown Derby,” says the Akron native. “After my parents would order their cocktails and we would order our Shirley Temples, we were allowed to go into the bar and get a plate full of sauerkraut balls.”

Food memories inspired James’ book Akron Family Recipes. The result is a brief history of each of Akron’s most prominent ethnic and cultural groups, such as African Americans, Italians and Hungarians, and each chapter includes recipes from the community it highlights. But there’s one food that seems to unite Akron: the sauerkraut ball.

Today, Akron restaurants still tout the cocktail-party staple on their menus, and you can find ready-to-eat varieties like Bunny B at local grocery stores.

“Everybody thought they were invented in Akron, but I’m almost certain they were started in Cleveland at a restaurant called Gruber’s in the 1940s,” says James. “My research indicates that at least two chefs who worked at Gruber’s made their way down to Akron once Gruber’s closed.”

James felt it was important to honor that part of Akron’s identity in the book and included six different sauerkraut ball recipes.

“It doesn’t really fit with the rest of the book,” she says. “But I knew people would be interested.” 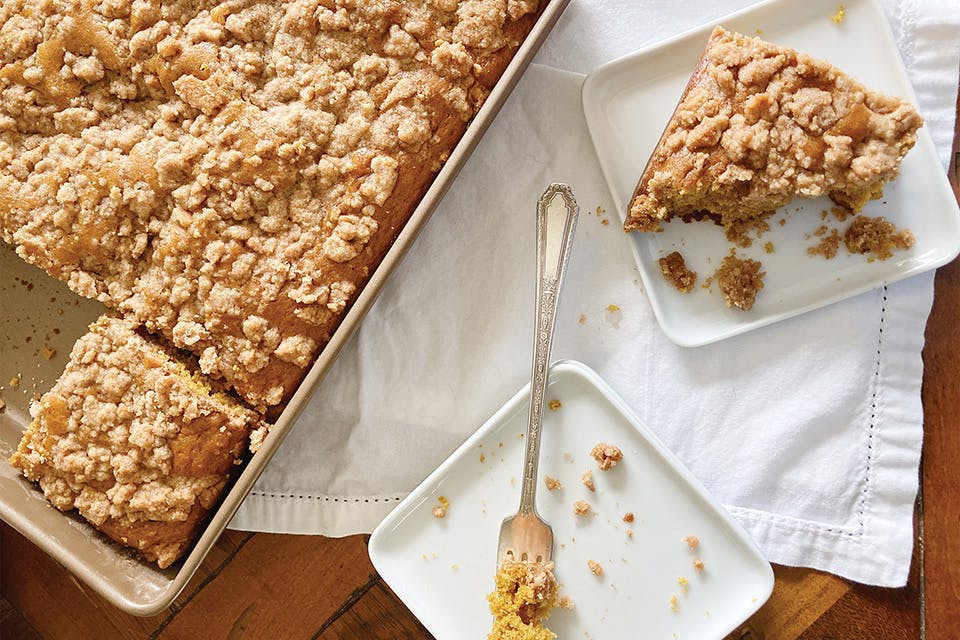 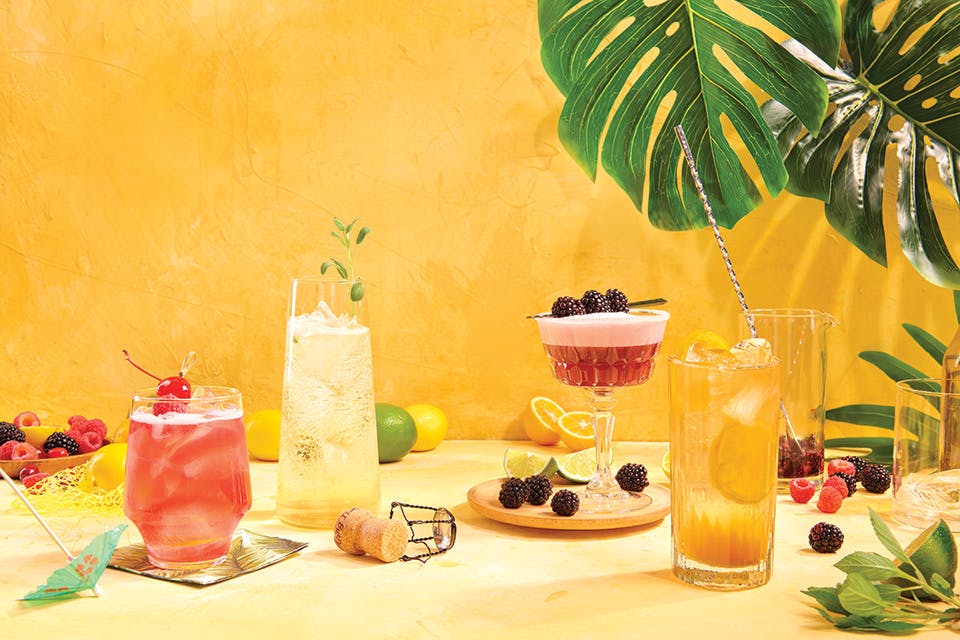 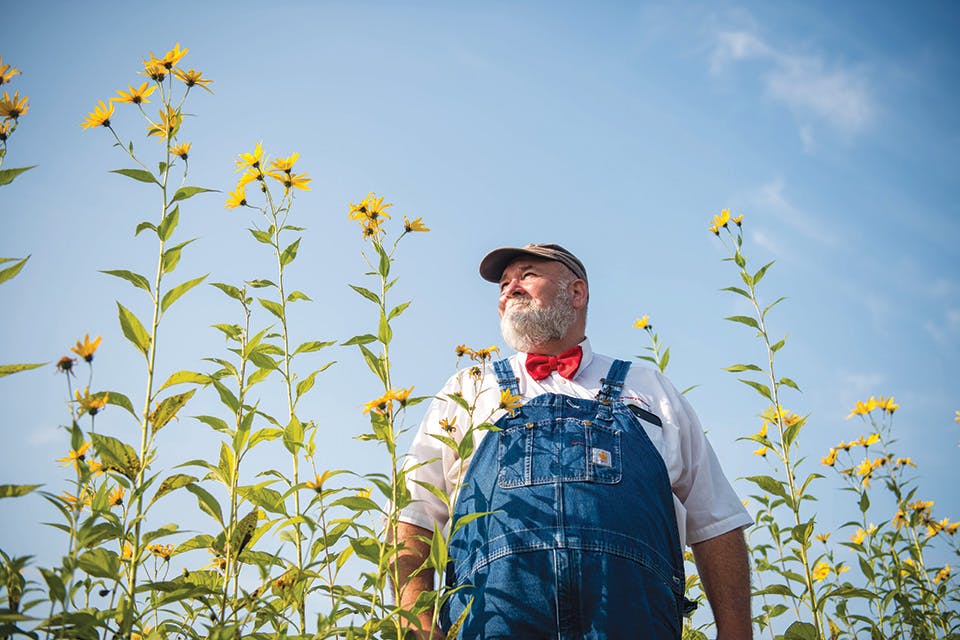