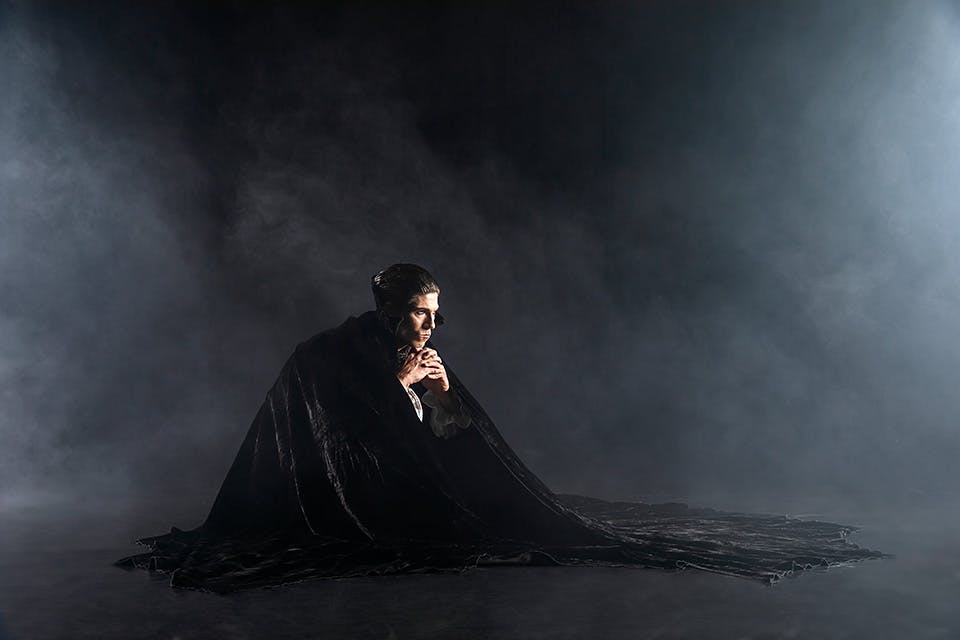 As this annual Columbus fall tradition returns Oct. 28 through Nov. 5, BalletMet artistic director Edwaard Liang talks with us about its ongoing appeal with audiences.

Aspects of the work, such as immersive and detailed gothic sets and costumes, and choreography with film-style gestures, promise to engage even the most unlikely ballet-goer. Couple the powerful ambiance of Nixon’s vision with the intimate atmosphere of Columbus' Davidson Theatre, and it is no wonder “Dracula” has grown into one of the ballet company’s annual favorites since debuting it in 1999. (Nixon restaged “Dracula” in 2005.)

We talked with Edwaard Liang, BalletMet artistic director since 2013, about Nixon’s take on the Dracula story and why he believes it has such ongoing appeal.

Classic and Modern: As BalletMet’s artistic director, Liang likes to present what the community wants to see, from “very classical ballet to very modern contemporary.” BalletMet has a long tradition of performing “The Nutcracker” each holiday season, and “Dracula” has become another company staple. “This is a fan favorite,” he says. “You can tell by enthusiasm. You can tell by ticket sales … You can tell by people talking about it year after year.”

Cinematic Scope: Liang says he appreciates that Nixon’s rich depiction of “Dracula” draws inspiration from the film’s look and energy. “The ballet is very cinematic,” Liang says, “there are a lot of scenes where not only does [Nixon] use dance to communicate, but he very much uses gestures and energy and tension to tell the story.”

Eternal Appeal: Liang says he frequently hears praise for “Dracula” and fields questions about when performances will return each fall. He sees such interest as a testament to both Nixon’s take on the tale and how it connects with both those who see it and perform it. “With every ballet, you hope that you hit the right tone and that you’re able to make a piece that really resonates with audiences and dancers,” Liang adds. “This piece has.”