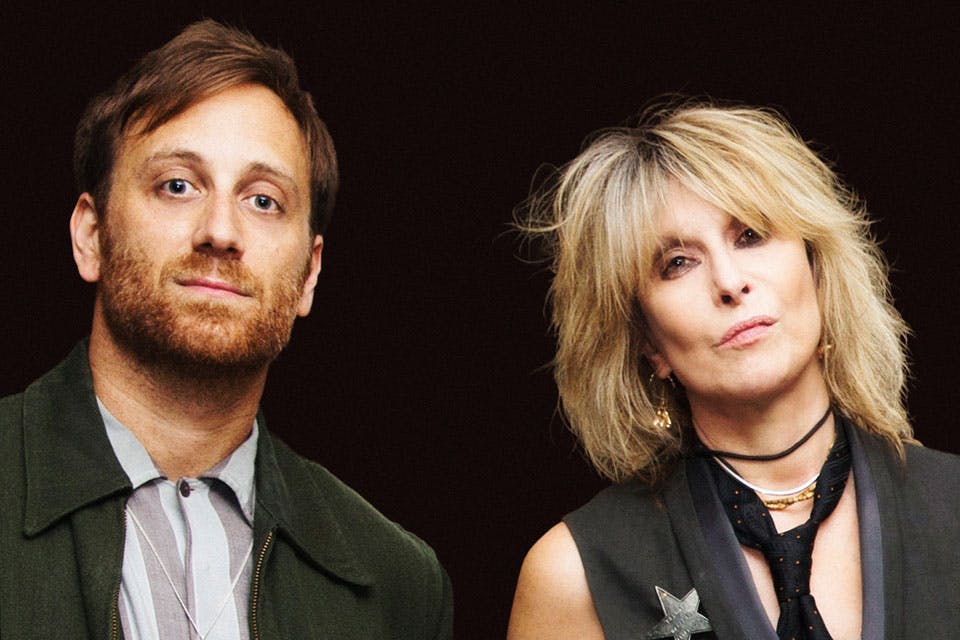 The Akron native and rock legend discusses the new Pretenders album and working with the Black Keys’ Dan Auerbach.

Every time Chrissie Hynde makes it back to her hometown of Akron, an old friend is waiting for her. “I have a 1971 Pontiac LeMans there,” says Hynde, calling from her home in London. “It’s my only artifact.”

The 65-year-old Pretenders frontwoman also misses her Akron vegan restaurant VegiTerranean, which opened in 2007 only to close four years later.

“I was very, very bummed out about that,” she says. “I was the only investor and had to lick my wounds for a bit. If it made one 13-year-old a vegetarian, it was worth it.”

Hynde teamed up with fellow Akron native Dan Auerbach of the Black Keys for the new Pretenders album, “Alone,” which was recorded at Auerbach’s Easy Eye Studio in Nashville. Although the Pretenders are touring the United States with Stevie Nicks through Dec. 18, they have also been headlining a few shows of their own, including a recent appearance at Akron’s E.J. Thomas Hall.

We talked with Hynde about working with Auerbach, her independent lifestyle and life on the road.

The new album pairs your signature vocals with Dan Auerbach’s distinctive production techniques. What was it like working with him?
Dan is a guitar hero. He’s a bit of a wizard. I had a severe respiratory infection, probably from smoking for 40 years. I wasn’t in very good voice at the time. … I was taking four medications, including cortisone. I walked in [to the studio] and couldn’t even talk. I didn’t even know how I was going to do it. Dan is very laid back, but he gets the job done. We made the album in two weeks. I see it as a total collaboration.

The album’s title song talks about living alone and loving it. Is it autobiographical?
It’s a fun song to sing, and I’ve gotten a lot of reaction to it. I go to the cinema alone, restaurants alone and I go to gigs alone. Would I rather go to a restaurant with a handsome man? Yeah. But I kind of like being a free spirit. Let me be clear: There is an epidemic of loneliness out there. Like Jimi Hendrix said, loneliness is a drag.

You’ve been touring for decades. What keeps you going?
You gotta be hungry. You can’t go out there as a matter of routine. I like theaters and smaller places. I’ll play a casino, a bar mitzvah or a garden shed. I’ve undersold myself in the past. I have gone out and thought, why am I playing a festival in Helsinki at 1 p.m. in the rain? This tour is a good fit. Our audiences are compatible. It’s cold-blooded, but you have to brand yourself.