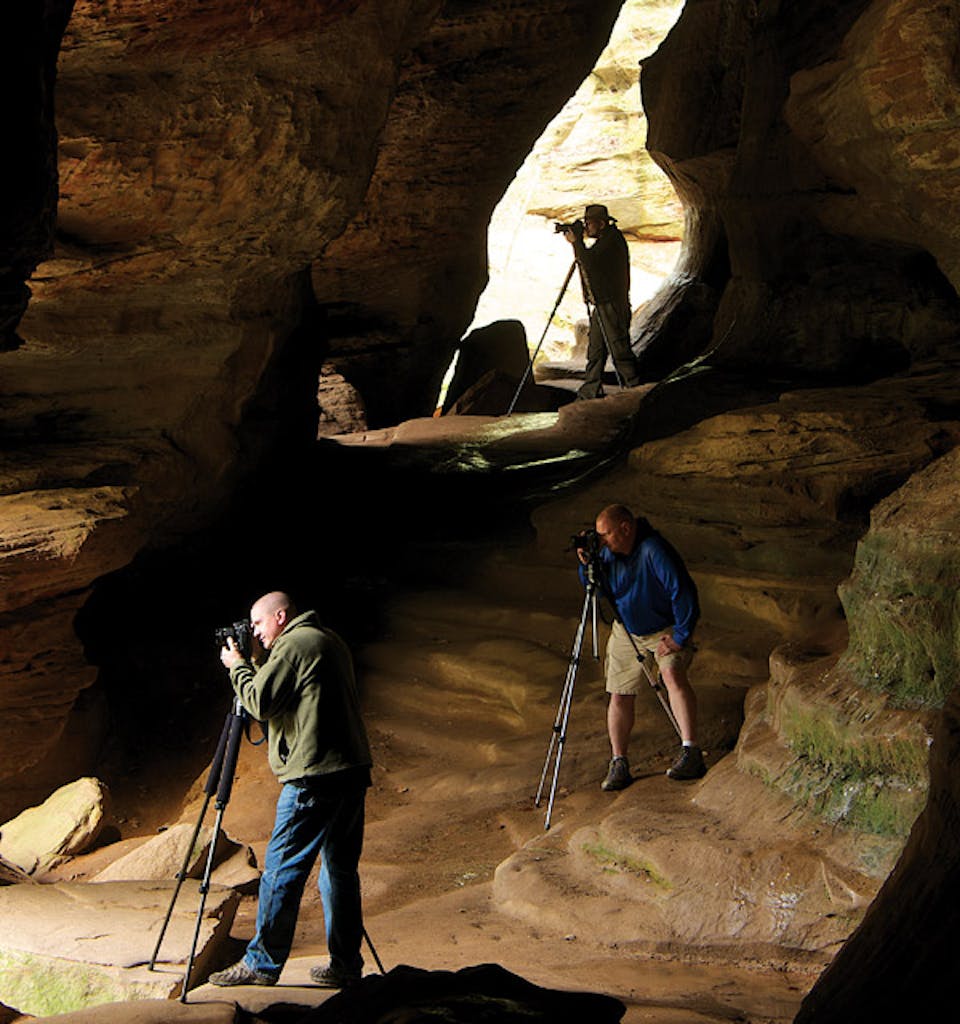 It's time to head for the hills for one of these weekend events that celebrate the region’s beauty and history.

Spanning four state parks and a 236,000-acre national forest, the Hocking Hills offer plenty of places to soak in nature. “One of the best things about [it] is that it hasn’t been commercialized,” says Jennifer Starkey, vice president of the nonprofit The Friends of Hocking Hills. “In a lot of areas, there isn’t even cell service because the landscape has been preserved and cell towers have not been put up within the park.” But that doesn’t mean a trip to southeast Ohio is a solitary affair. This time of year, the area starts to come alive with visitors and the special events that draw them there. Here are three spring weekends that highlight the region’s natural areas and colorful history. 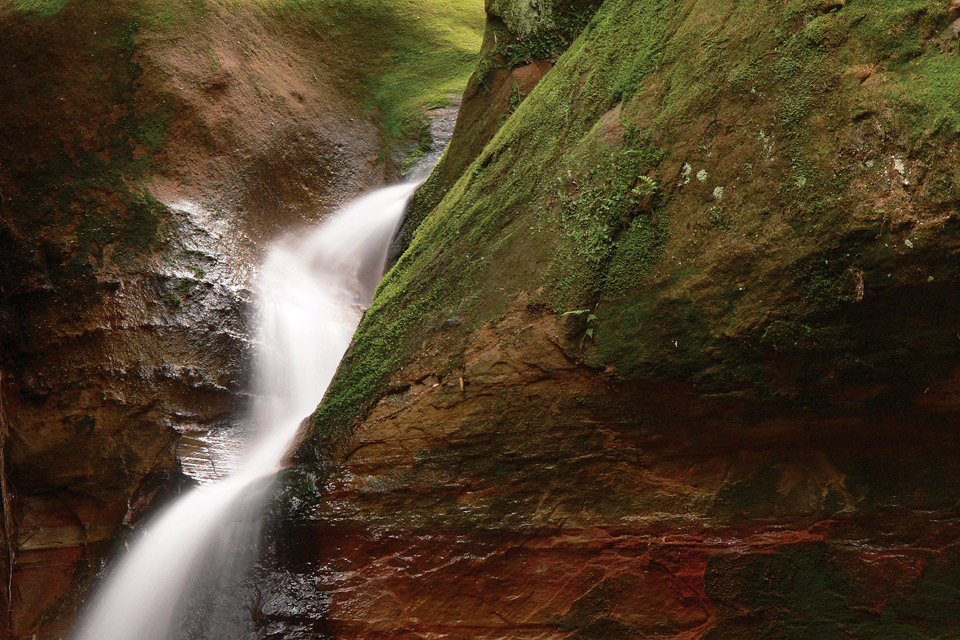 It doesn’t matter if you’re a professional photographer or just bought your first camera, the annual Shoot the Hills Competition only asks for one thing: Take your best shot.

More than 200 shutterbugs descended on Camp Oty’Okwa last year for the photography challenge. Originally conceived as a fundraiser to increase awareness of the resources within the region’s state parks, the event has grown to become the largest photography competition in the state. “Instead of going out and shooting pictures and then submitting them, it is a live competition,” explains Jennifer Starkey, the current chair of the Shoot the Hills Competition.

Participants have just 24 hours (noon on Friday to noon on Saturday) to snap as many photos as they can and enter them in one of five different categories: abstract photography, human interest, wildlife, flora and landscapes. In order to challenge contestants, each photographer may only enter a total of five photos, placing no more than two in any category.

“The landscapes are probably the easiest because there is amazing scenery down there, but macro photography of flowers is much more challenging,” says 57-year-old Eric Silvi, who’s been competing since 2003 and won several awards, including the grand prize in 2007 for a photo of a trillium against a green backdrop. 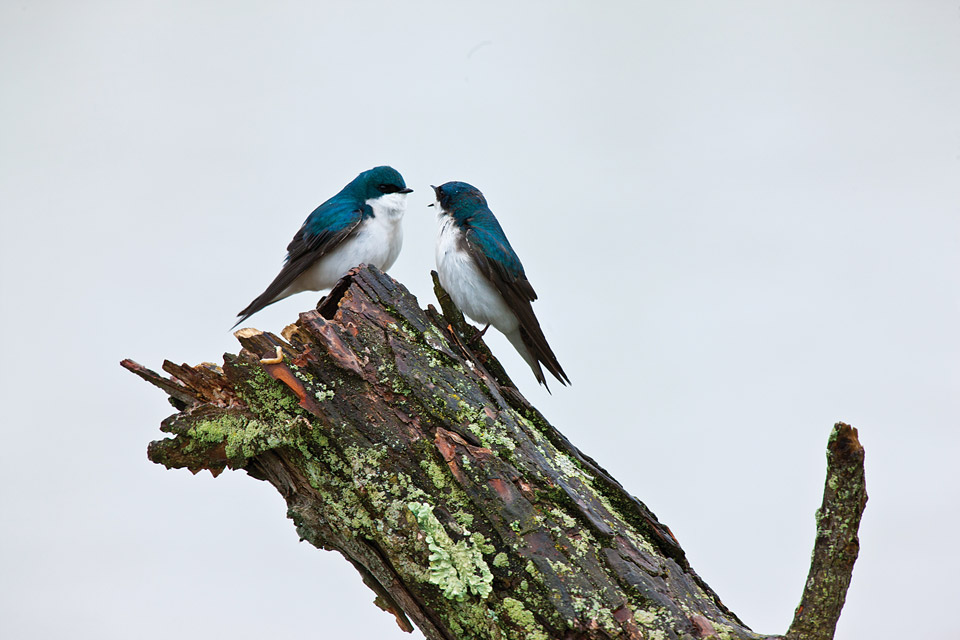 Bird sightings after a harsh winter are a good sign warmer days are ahead. Drive east from Lancaster on U.S. Route 33 toward Athens, and you’ll find the Hocking Valley Birding Trail, home to 20 of the best bird-watching locations in the state.

“If you drive the entire map it’s almost exactly 100 miles long,” says Hocking Hills State Park naturalist Pat Quackenbush. “We get a lot of species here that oftentimes just pass over Ohio, and they nest down here because it’s much like their wintering grounds in Mexico and South America.”

Hocking Hills plays host to more than 260 bird species throughout the year, which makes it a prime location for celebrating International Migratory Bird Weekend. The annual event brings awareness to conservation efforts involving migratory birds and includes a series of lectures, workshops and morning hikes at sites throughout the region, including the Wahkeena Nature Preserve and Wayne National Forest.

Those looking for eagles, hawks and other large raptors should head to the fire tower along the Buckeye Trail near the intersection of state Route 374 and Chapel Ridge Road. The 100-foot structure provides an overlook where visitors can watch the raptors as they use the updrafts to soar into the air.

Another highlight is the Friday Owl Prowl, during which Quackenbush will lead a night hike where visitors can call and respond to owls in their natural habitat. “They’re very territorial but they only fight over territories vocally,” he says, adding that “we’ll let them win their territory.” Various locations, 740/385-6841, birdhocking.com

Hidden in the heart of Wayne National Forest, there is a place where a coalmine burned and moonshine is still made.

Although it has a current population of 700, the village of New Straitsville was once a thriving mining town with more than 4,000 residents. But in 1884, striking workers set the mines on fire, leaving them abandoned and ablaze.

Out of work, some miners took to making moonshine, a craft that is celebrated to this day with New Straitsville’s Moonshine Festival. The annual event fills the streets of the village with live music, vendors, carnival rides and two parades that celebrate the town’s colorful history.

“We have the only permit in the United States that allows us to make moonshine for education,” explains Douglas Nutter, who currently operates the still inside the town’s old train depot. Since 1971, visitors have been able to see the still in action, but this year’s festival will mark the first time moonshine will be available for sale. Nutter is also currently renovating a 1923 mercantile building that he plans to open as the state’s first moonshine distillery, serving straight corn liquor and hot apple pie-flavored moonshine. “They will be sold in mason jars, just like you would buy them in the backwoods,” he says.

While Nutter is well versed in the art of making moonshine, he says the coal is what makes it unique. “The secret to any kind of liquor is the water,” he says. “[The story goes] that 800 feet down, the spring water here runs on top of a coal main that gives it its own distinct flavor.” Main Street, New Straitsville 43766, ofea.org