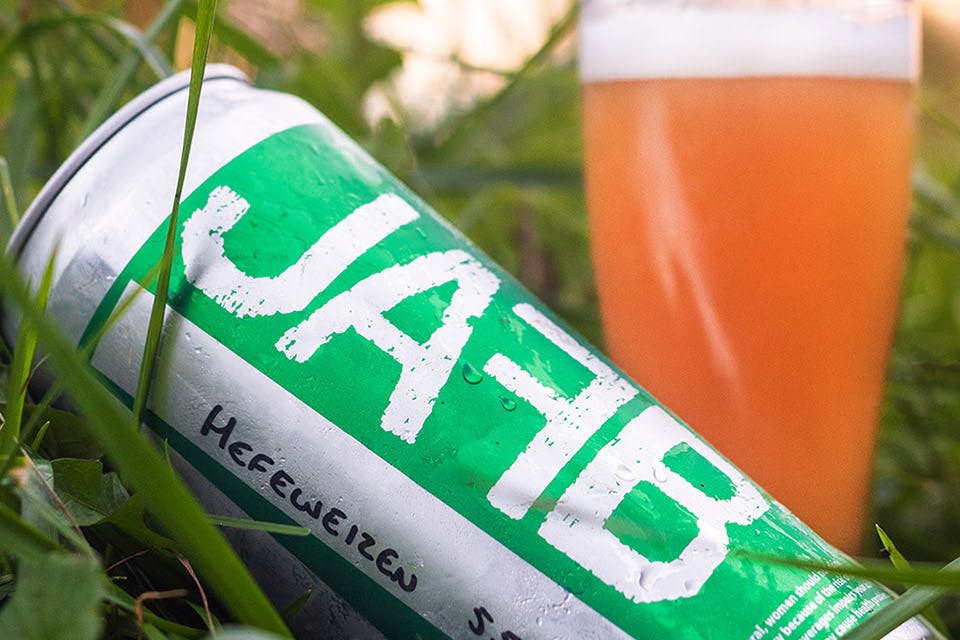 JAFB Wooster Brewery, Wooster: Despite being an easy-drinking beer, hefeweizen is not an easy style to brew. The simpler the flavor, the harder it likely was to achieve, and founder Paul Fryman confirms this was a technically challenging beer to get right. It went through several versions before perfection and now has the gold medal to show for it. The brewery’s Wayne County Cream Ale is another excellent patio beer. 120 Beall Ave., Wooster 44691, 330/601-1827, jafbbeer.com

Hoppin’ Frog Brewery, Akron: This brewery’s Pentuple won gold in the Belgian-Style Strong Specialty Ale, and it’s a bruiser of a beer at 15.1% ABV. The name plays on the Belgian abbey ale name sequence of Single, Dubbel, Tripel, and Quadrupel, which escalate in strength. Hoppin’ Frog specializes in strong beers, so check out B.O.R.I.S. the Crusher Oatmeal Imperial Stout as well. 1680 E. Waterloo Rd., Akron 44306, 330/352-4578, hoppinfrog.com

Brink Brewing Co., Cincinnati: The gold-medal-winning honey brown ale Father G’s Bees takes its name from the pastor of St. Clare Parish, who raises bees in addition to his other duties. The beer is brewed using honey he collects, which layers over a complex but drinkable malt foundation. This isn’t the only beer worth buzzing about at Brink. The Hold the Reins Mild has won multiple medals. 5905 Hamilton Ave., Cincinnati 45224, 513/882-3334, brinkbrewing.com

Wolf’s Ridge Brewing, Columbus: The bestselling beer at Wolf’s Ridge Brewing isn’t an IPA or a crushable lager, it’s a coffee beer. Daybreak coffee cream ale broke the mold for what coffee beer should look and taste like when it debuted half a decade ago, and it’s won multiple Great American Beer Festival medals. Coffee not your thing? Try their classic Pack IPA. 215 N. Fourth St., Columbus 43215, 614/429-3936, wolfsridgebrewing.com