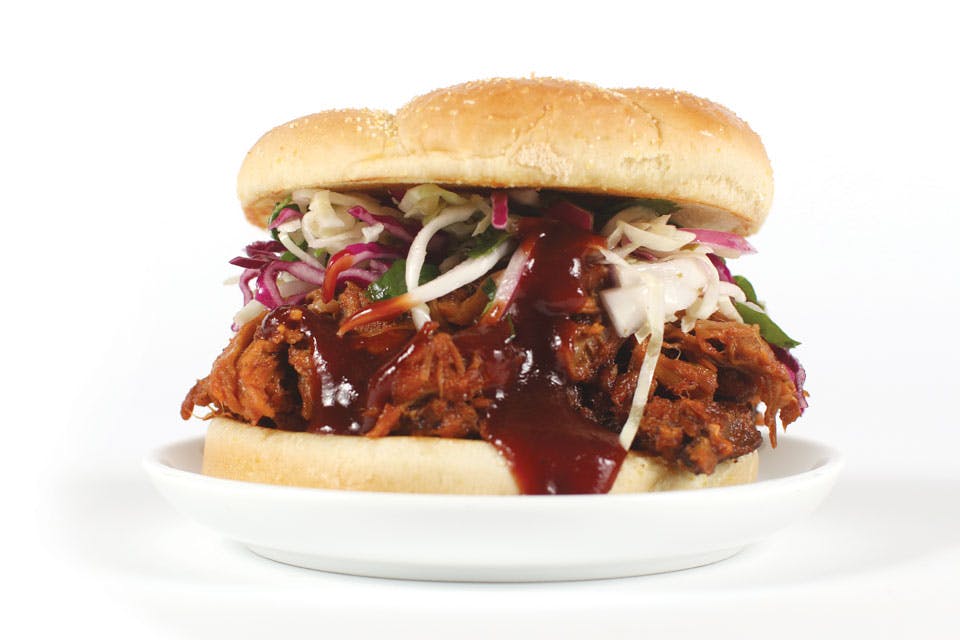 Peanuts! Popcorn! Cracker Jack! They’re all great, but when it comes to chowing down as your team takes the field, order one of these favorites.

March 2020
BY Baylee DeMuth | Photo courtesy of Taste the Traditions

March 2020
BY Baylee DeMuth | Photo courtesy of Taste the Traditions

Nationwide Arena, Columbus: This home of the Columbus Blue Jackets has a variety of food options, but maybe none as attention-grabbing and strangely alluring as its bacon-on-a-stick. The thick, seared applewood-smoked bacon is crispy on the outside and chewy on the inside, making for a satisfying snack that’s become a favorite among hockey fans. 200 W. Nationwide Blvd., Columbus 43215, 614/246-2000, nationwidearena.com

Progressive Field, Cleveland: The Indians’ ballpark prides itself on offering a flavor of the city’s culinary scene, with casual options such as Barrio tacos and Melt Bar & Grilled sandwiches. It even offers a twist on the classic hot dog, courtesy of the city’s Happy Dog restaurant. The hot dog is topped with mac and cheese, bacon and Froot Loops. And while it sounds outrageous, the sweet-and-salty combo offers a pleasant surprise. 2401 Ontario St., Cleveland 44115, 216/420-4487, indians.com