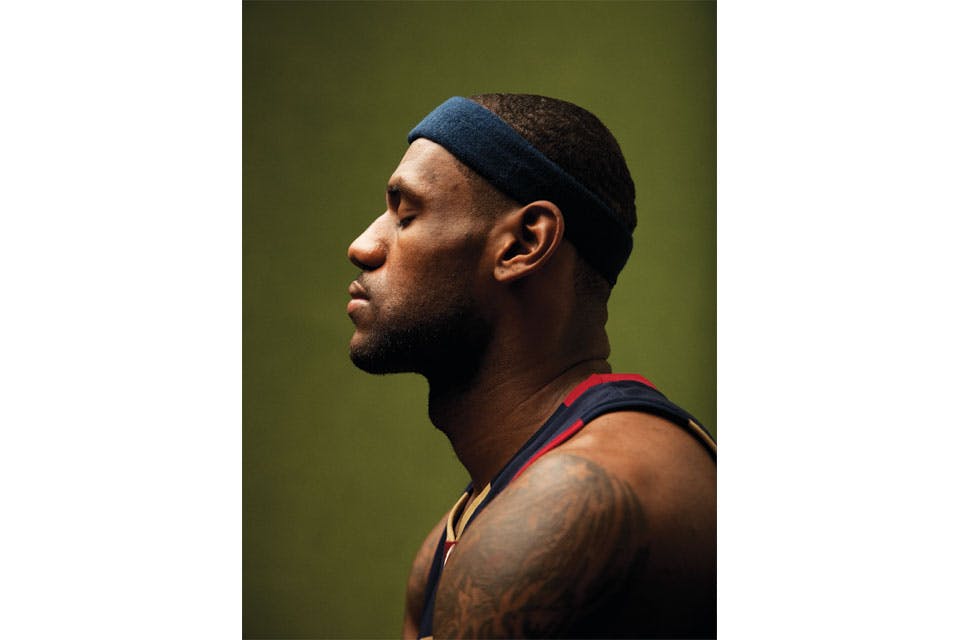 Although each of the more than two dozen personalities featured in “Men of Change: Power. Triumph. Truth.” are known for individual achievements, taken together they present a story of icons who altered the history and culture of our country during the times in which they lived.

Developed by the Smithsonian Institution Traveling Exhibition Service, the exhibit at the National Underground Railroad Freedom Center in Cincinnati showcases contributions noteworthy African American men have made despite the barriers they encountered along the way.

“This exhibition is part of a long tradition [of the Smithsonian] to create experiences that provoke us to think about ourselves in fresh, affirming ways,” says Marquette Folley, content director for the Smithsonian Institution Traveling Exhibition Service. “We’re not trying to pretend that being black in the United States has not been troubled water, but it’s not the only truth.”

An advisory board selected the individuals featured in what Folley calls a “vigorous, democratic and creative way.” Criteria for inclusion was open for discussion, but most of those featured are men from the 19th through 21st centuries who are known for making a positive impact through politics, sports, science, entertainment, business, religion or the arts.

“This exhibit is so much more than a traditional museum exhibit because there are so many different components to it,” explains Jacqueline Dace, deputy director of the National Underground Railroad Freedom Center. “It has paintings, music and video that speak to the individual achievements of the man being highlighted. It’s a powerful piece.”