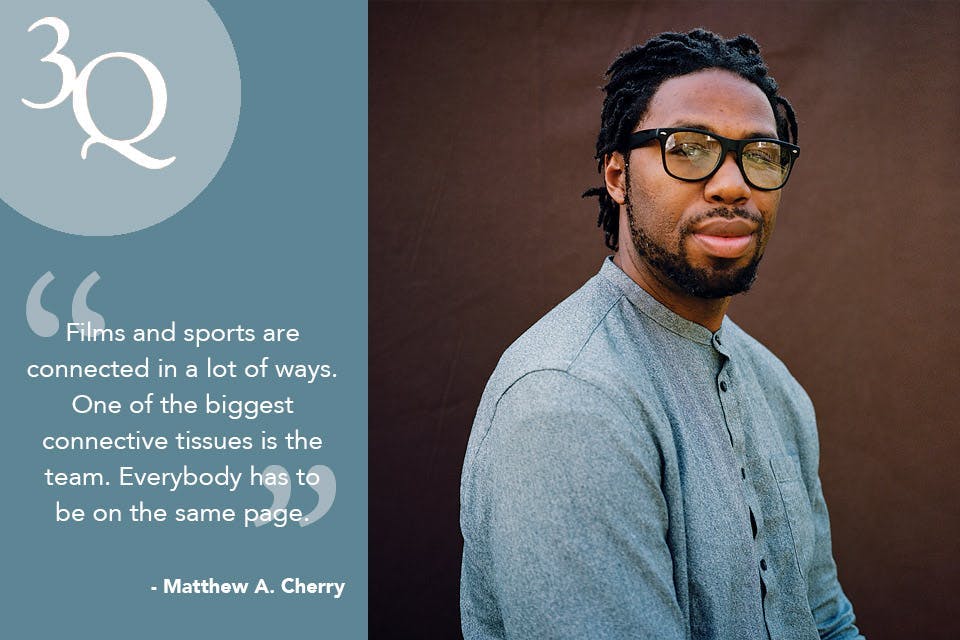 Matthew A. Cherry won the Best Animated Short Film Oscar for “Hair Love” in 2020. We talked with him about the appeal of animation and what’s next.

When Matthew A. Cherry accepted an Academy Award for his animated short film “Hair Love,” he says he went through what amounted to an out-of-body experience.

“It’s so cliche, but it was literally like a dream,” says the former University of Akron football standout. “One seat over was Quentin Tarantino … I remember Leo DiCaprio clapping for me when I won.”

The moment was the culmination of the director’s 13-year trek through Hollywood. Following a three-year career in the National Football League (not to mention NFL Europe and the Canadian Football League), he looked to the West Coast.

“You can’t compare your journey to anyone else’s,” says Cherry, a Chicago native who started out directing music videos. One of his biggest breaks was working for Jordan Peele, and he went on to direct episodes of “Black-ish,” “The Last O.G.” and “Mixed-ish.”

Cherry signed a first-look deal with Warner Bros. Television Studios in June, and his new animated series “Young Love” was picked up by HBO Max in July. Cherry, who still holds Akron’s record for punt return yardage in a season, talked with us about football, the power of animation and his new series.

Your football career was a story of both persistence and disappointment. What did you learn from it?
Professional football was the first time I saw the politics of sports. I thought it was all about ability, but I found out differently and it was a humbling moment. It’s funny, I think about this a lot: Films and sports are connected in a lot of ways. One of the biggest connective tissues is the team. Everybody has to be on the same page.

What is the special appeal of animation?
We could have filmed “Hair Love” with actors, but I do not think it would have been anywhere near as impactful. Animation is more universal. It can make you feel empathy for anything. Cartoons are the first form of filmmaking kids are exposed to. There was a little bit of magic on that short film. It had a lot of heart and touched on a lot of topics.

Your new series will feature the same African American family from “Hair Love.” How will their story evolve?
I’ve noticed in a lot of shows that families are very similar in their class stature. This is a good opportunity to shake things up a little bit. I wanted to explore the dynamic of a young family trying to make it professionally while also raising a young kid. Warner Bros. and HBO are great partners. We’re not going to shy away from showing real life. 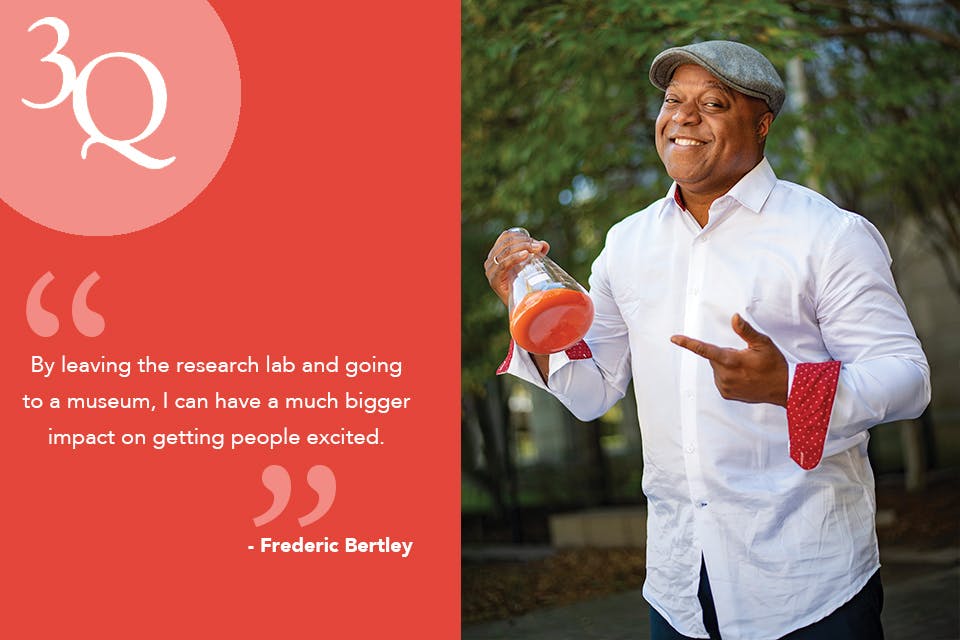 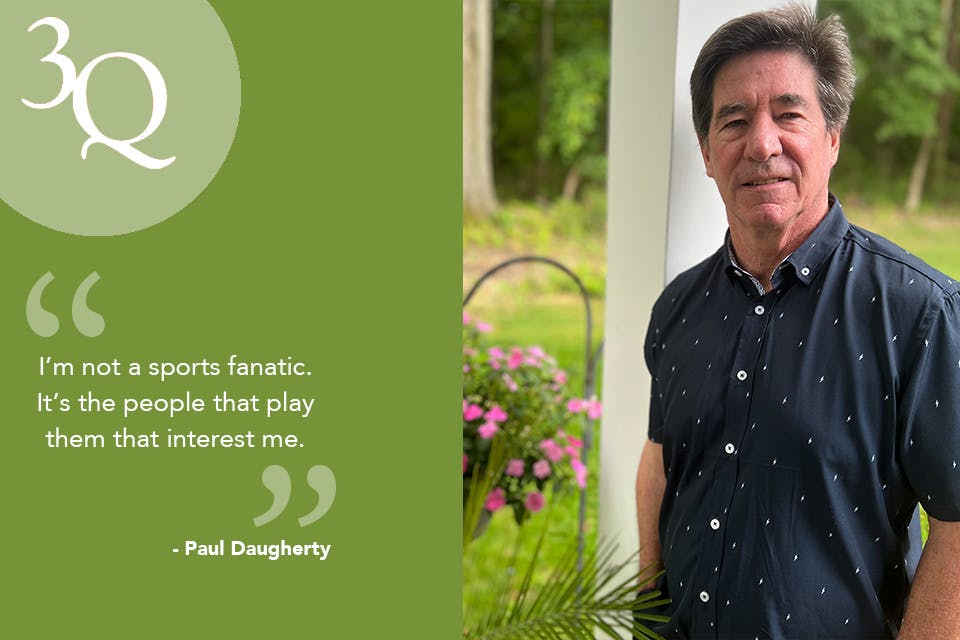