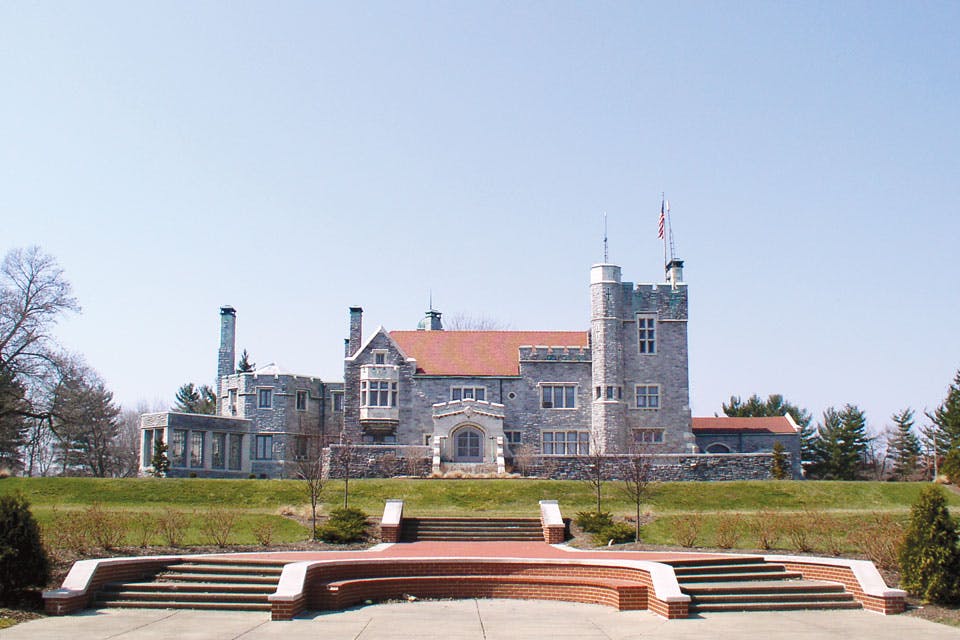 3 Ohio Castles You Can Visit

These beautiful structures across Ohio offer a window into history and the chance to walk among the elegance and grandeur of an earlier age.

Glamorgan Castle, Alliance
While traveling down the sweeping driveway leading to Glamorgan Castle, visitors often think of Downton Abbey. “The design is from the United Kingdom, so it’s easy to see why people are reminded of the [TV] show,” says Maryjo Hepler, a member of Castle Crusaders, a nonprofit group that raises funds for repairs. Built in 1904 by engineer Henry Morgan and named after the county in Wales where his father was born, the castle’s interior is a mix of Italian Renaissance, French Empire, Louis XV and Elizabethan styles. In 1973, Glamorgan was gifted to the Alliance City School District for office space. Public tours are conducted on Fridays. “Sometimes we get razzed about working in a castle,” Hepler says. “But it’s a privilege to be here.” 200 Glamorgan St., Alliance 44601, 330/238-8787, glamorgancastle.com 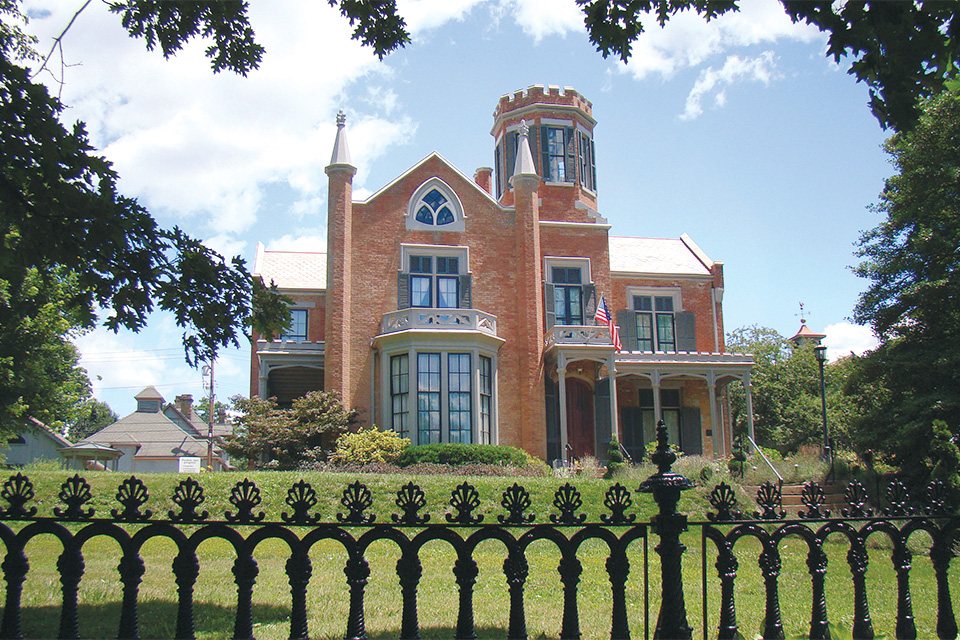 The Castle, Marietta
Perched on an overlook along the Muskingum River, The Castle is known for its magnificent Gothic Revival architecture that includes an octagonal tower, trefoil windows and stone-capped spires. “Since we’re a rural community, visitors marvel at the grandiose nature of the house,” says Scott Britton, the castle’s executive director. Built in 1855 by attorney Melvin C. Clarke, who died fighting for the Union at the Battle of Antietam in 1862, the 10-room structure is filled with 200 antiques, including a desk presented to Civil War captain and Marietta resident William Holden in 1863, and a table that belonged to early settler Joseph Barker. The Castle’s tour season opens in April (although groups of 10 or more can visit January through March with advance registration). 418 Fourth St., Marietta 45750, 740/373-4180, mariettacastle.org 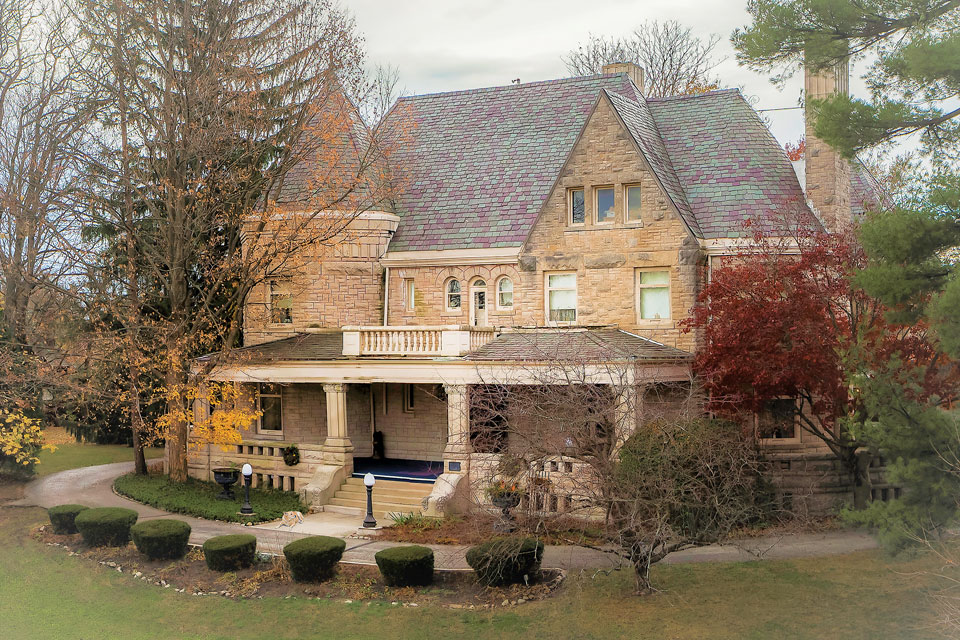 GreatStone Castle, Sidney
When retired Air Force Col. Frederick Keller and his wife Victoria purchased GreatStone Castle in 1994, they had one thought in mind: “We wanted a place that was spectacular and elegant, but comfortable for guests,” Keller says.The couple transformed the Sidney mansion, with its tower, mansard roof and arched windows, into lodgings fit for royalty. The three guest rooms are decorated with Victorian antiques dating back to 1895, the year the castle was built by rancher William Henry Collier Goode. Guests are treated to a made-to-order breakfast of pancakes, eggs, bacon, sausage, fresh fruits and juices in the conservatory. “People say they’d like to stay longer, but sadly have to get back to the real world,” Keller says. 429 N. Ohio Ave., Sidney 45365, 937/498-4728, greatstonecastle.com