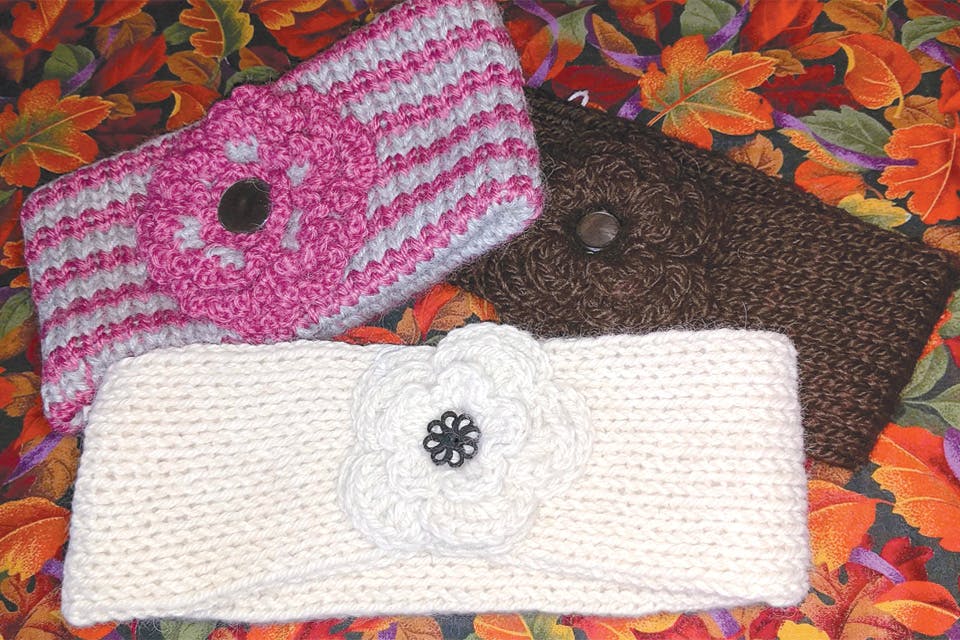 As a child growing up on the South Side of Chicago, Joy Turner never had any pets. So, when her husband Brian, who hails from Conneaut, broached the subject of buying an alpaca farm in 2007, Joy was a bit leery.

“It was really scary to commit to something that we’ve never done before,” Turner says. “These animals can live up to 20 years, so we knew it would be a time commitment as well as a financial one.”

Twelve years later, the couple’s Our Little World Alpacas farm in Grafton is home to 50 of the gentle mammals that produce about 150 pounds of fiber a year. Turner uses it to craft hats, scarves, gloves and shawls in 27 natural colors and vibrant dyed ones. She sells her work online and at a farm store, which also stocks alpaca clothing from Peru, as well as items made by artists who board their own alpacas at the farm.

“The clothing made from alpaca fiber isn’t very heavy, but it’s incredibly warm because the fiber contains a hollow core,” Turner says.

The couple loves their alpacas’ gentle demeanor and curious nature, which Turner says is an instant stress reliever.

“It’s impossible to pick my favorite alpaca, I love them all so much,” she says. “Mahogany Rush, Dream Catcher, Davalla, Christian Grey, Creed … they all have a special place in my heart.”

The Turners host periodic open houses where the public can stop by to learn about the alpacas, and they offer scheduled private tours. They also give customers a chance to buy alpacas and board them on the farm.

“It’s hard to let them go because we build connections with these animals,” Turner says. “We urge people to board their alpacas here for a year before taking them to another farm.”