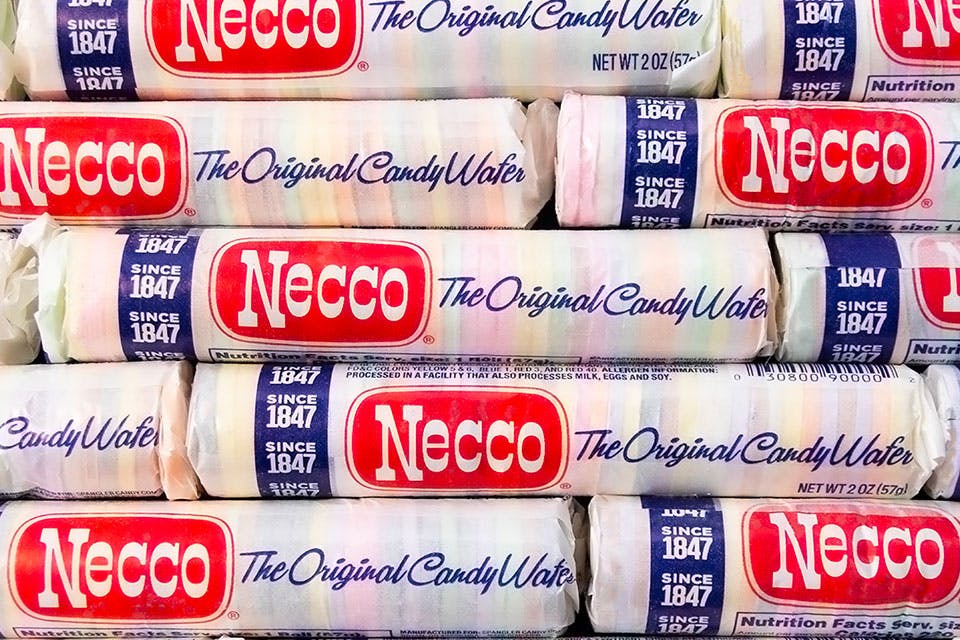 In 2018, the beloved Necco Wafer disappeared from store shelves. This summer, the Bryan, Ohio-based maker of Dum Dums is bringing them back.

The New England Confectionery Co. was one of the United States’ oldest continuously operating candy company when the Massachusetts-based-maker of Necco Wafers abruptly closed in 2018 and brought an end to a candy that dates back to before the Civil War.

Bryan, Ohio’s Spangler Candy Co. bought the Necco brand out of bankruptcy a few months after and has been spending the past two years setting up new equipment and ensuring that the candy’s taste and texture is just right. Spangler Candy Co. CEO Kirk Vashaw, a fourth-generation member of the Spangler family, says Necco Wafers were a personal favorite when he was a kid.

“Usually, when we had the opportunity to purchase them, we were really excited about it,” he recalls, emphasizing the nostalgia associated with the brand. “People do like candy, because it takes them back to when they were kids.”

Founded by three brothers in 1906, Spangler Candy Co. is most famous for its delectable Dum Dums. It also makes marshmallow Circus Peanuts and a variety of flavored candy canes. In late May, the company announced Necco Wafers would be returning to shelves this summer, first to major drugstores then other retailers.

English immigrant Oliver Chase created Necco Wafers in 1847, and they were one of the first mass-produced candies in the United States. Soldiers in the Civil War carried the wax-wrapped packets of sugar discs in their pockets, and the sweets were shipped overseas en masse to boost morale during World War II. The wafers’ design and eight flavors — lemon, lime, orange, clove, cinnamon, wintergreen, licorice and chocolate — have remained constant over the years.

Vashaw says only a slight new richness can be detected in the chocolate wafers due to a few minor differences in preparation. It was important that Necco Wafers stay the same, Vashaw adds, especially for a company like Spangler that specializes in traditional candies.

“We did everything we could to keep the taste of it and the texture of it and the packaging exactly the same,” he says, “the way you open it, the crinkle of [the wrapper], the snap of the candy.”

For a list of locations selling Necco Wafers or for more information about Spangler Candy Co., visit to spanglercandy.com.