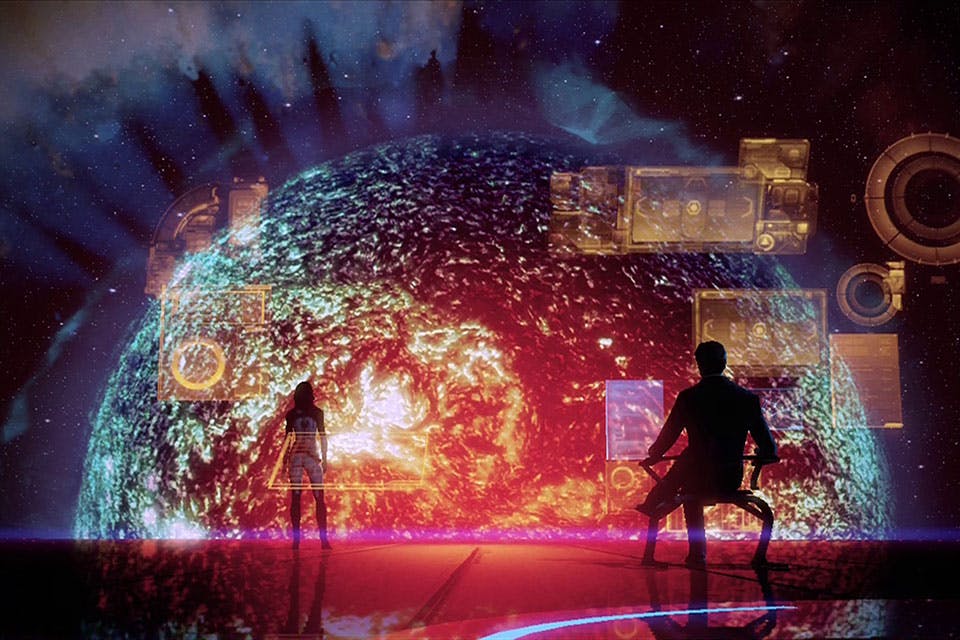 “The Art of Video Games” comes to Toledo, taking visitors from “Pac-Man” era to today’s immersive and enthralling digital worlds.

Movie critic Roger Ebert once famously remarked, “Video games can never be art.” His logic was straightforward and simple: By its very nature, the medium can’t deliver the power of a great film or novel because it asks the person experiencing it to make choices about what happens next, voiding the structure and control at the very core of the artistic process.

“Star Wars” creator George Lucas and director Steven Spielberg — masters of the authorial power of film — have made similar comments. But as each new video-game console brings increasingly engaging and beautiful experiences, it’s becoming difficult to argue that the medium doesn’t connect with us in the same way all great art does, by provoking feelings of joy, empathy, even sadness. 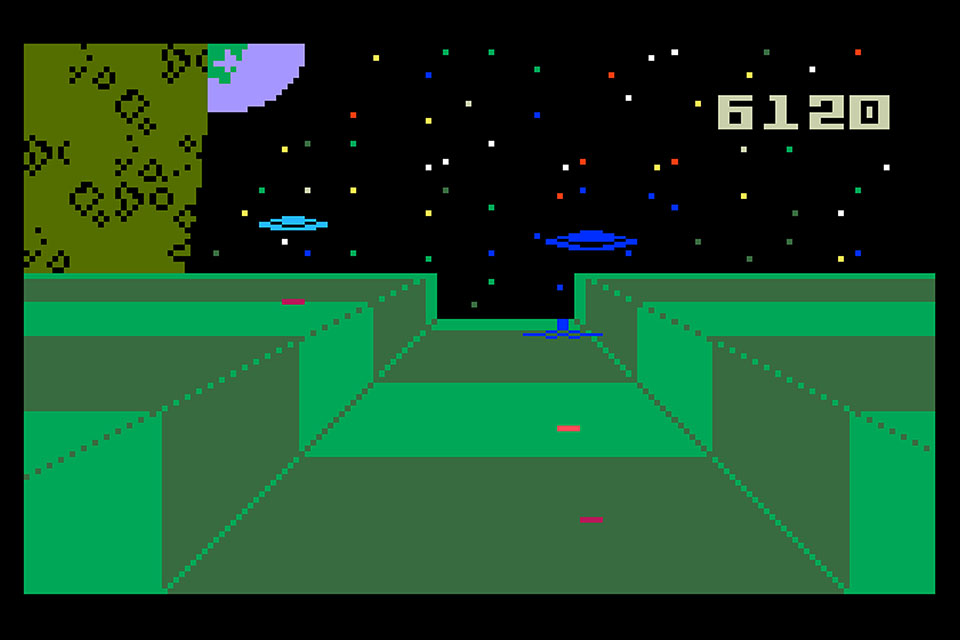 “Star Strike” appeared on the Intellivision console in 1981.

“I’m OK with the fact [some people] may never believe it is going to be an art form,” says Chris Melissinos, the former chief gaming officer for Sun Microsystems. “That doesn’t negate the fact that, to me, it’s one of the most sublime and important forms of art we’ve ever had at our disposal.”

Melissinos is the creator of “The Art of Video Games,” an exhibition that premiered at the Smithsonian American Art Museum in 2012 before going on a multiyear tour of 10 cities throughout the United States. It’ll spend the summer at the Toledo Museum of Art, where it opens June 19 and runs through Sept. 28.

“The Art of Video Games” is presented chronologically starting with the earliest game consoles before moving on to arcade classics such as “Pac-Man” and iconic Atari 2600 titles, including “Pitfall!” — a game that was instantly beloved when it appeared in 1982 with its tiny, two-dimensional man running endlessly left to right, swinging on vines and leaping over logs and scorpions. 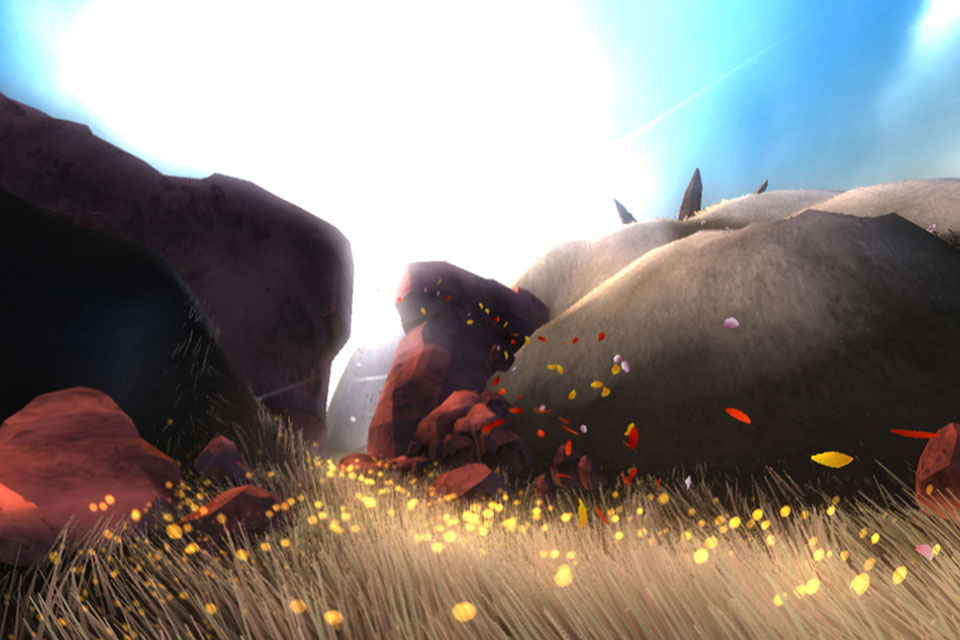 With no scoring system, no time limit and beautiful scenery, “Flower” creator Jenova Chen's goal was simply to create a game that spurred positive emotions. Players control the motion of the wind to bring life back to a barren world.

The nostalgia ultimately gives way to realism as the exhibition moves on to newer games such as the cinematic fantasy “Shadow of the Colossus” and the mesmerizing “Flower.” The latter is a beautiful and simple creation in which players control the motion of the wind to bring life back to a barren world.

Melissinos admits many people find video games a surprising subject for the Smithsonian American Art Museum, but he says the medium is evolving faster than any previous form of expression.

“As an industry, we are still so young, yet there has been this massive hyper-evolution,” he says. “We’ve gone from the Magnavox Odyssey all the way to the PlayStation 4 in 42 years, [and] that progression of technology has allowed for deeper expression by artists and storytellers. There has never been another medium that has accelerated — and accelerated its potential — so fast.”

The idea for Melissinos’ exhibition was sparked in 2006 while visiting a friend who had collected more than 6,000 pieces of video-game ephemera. “I said, ‘Why aren’t we cataloging who we are and the importance of what the industry and the form has contributed to society now, while the people who created the medium are still with us?’ ”

He shopped the idea for a couple years without much luck. Then, Melissinos visited the Smithsonian in 2009 for a session in which industry experts discussed technology and the best ways to use it to communicate with patrons. There, he met Georgina Goodlander, the web and social media content manager for the Smithsonian American Art Museum.

“We instantly bonded over our fandom for ‘The Big Bang Theory’ and video games,” Melissinos recalls. “So when they started casting about the idea of video games [as art] they called me. What was supposed to be a 30-minute meeting with the head of the museum turned into a three-hour ideation session.” 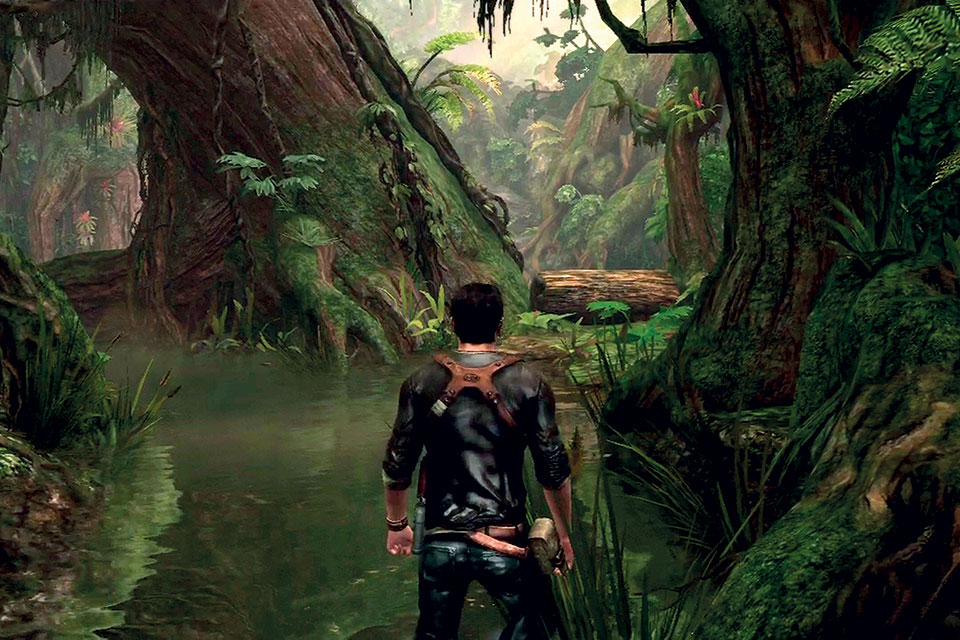 The adventure “Uncharted 2: Among Thieves” was released for the PlayStation 3 in 2009.

“The Art of Video Games” opened in March 2012, neatly organizing the subject in eras, so visitors could easily navigate the space and locate the games that mattered most to them. “We also wanted to align it linearly because you can literally observe the evolution of the form over time,” Melissinos explains.

The exhibition that opens in Toledo this month will be presented much like it was at the Smithsonian, with video installations, large-scale depictions of game art and stations where visitors can play five games from different eras.

“We’re projecting the [games] large onto the wall, so it becomes part of the experience of being in the exhibition,” says Amy Gilman, associate director and the curator of contemporary art at the Toledo Museum of Art. “There are also these video interviews with game designers … they are, to me, the unexpected heart of the exhibition.

It moves out of the stuff that is really familiar to us, which is the final result themselves, and you see the people behind the games.”

In conjunction with the exhibition, the Toledo Museum of Art will also showcase contemporary works that have been influenced by gaming, be it the imagery or the technology. 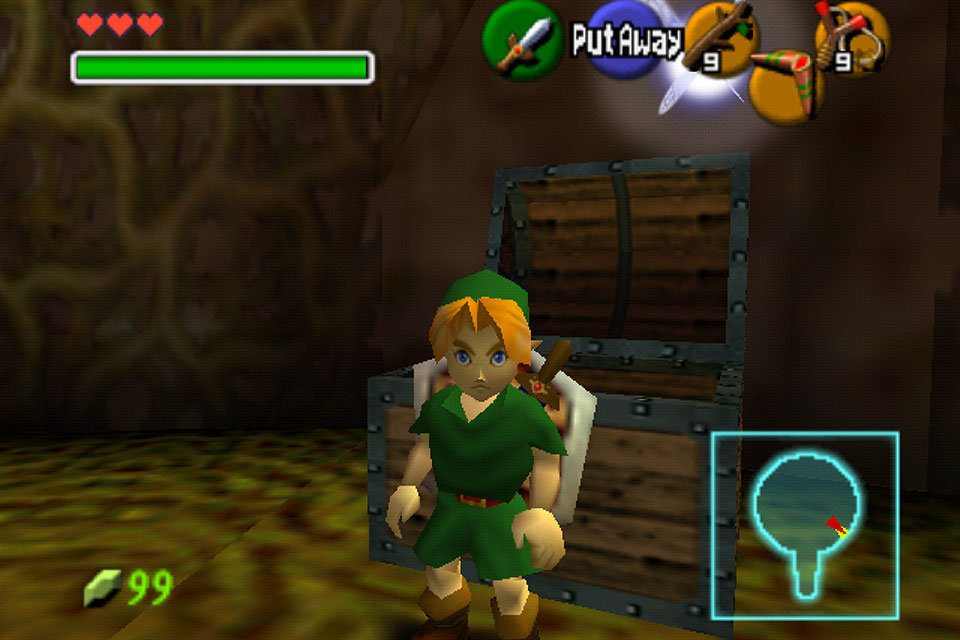 “As we get more and more comfortable using technology in multiple ways, more artists are using it as just one of the tools in their toolbox,” Gilman explains.

Melissinos says “The Art of Video Games,” which will remain on tour through the start of 2016, has exceeded his initial hopes, and he thinks he knows why people are connecting with his tribute to the modern escapist experience.

“One of the reasons video games hold that magic is, for all intents and purposes, the worlds created in video games should not exist,” he says. “They are literally windows into another universe — but it’s one you can affect and one that can speak to you through this glass.