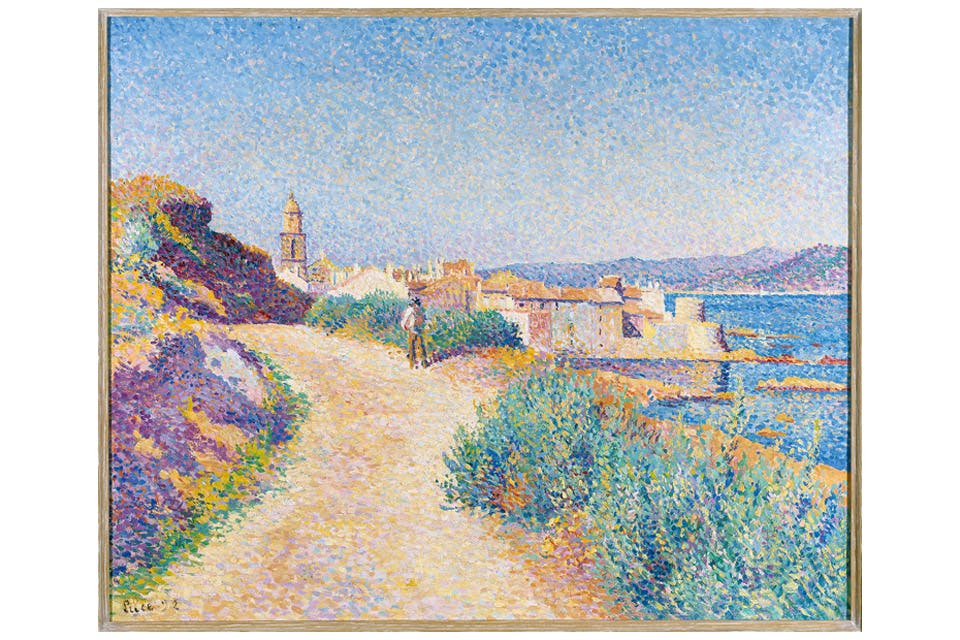 It was a country enmeshed in political corruption and culture clashes, struggling with an economy that caused massive unemployment and bombings that culminated in the death of a president.

But as David Stark, chief curator of the Columbus Museum of Art, describes the chaotic landscape that was Paris during the late 19th century, he’s quick to add an uplifting tenet: “Sometimes the greatest art comes out of sociopolitical environments in which there are conflicts.”

The Columbus Museum of Art will showcase such works Oct. 21 through Jan. 21 in “Beyond Impressionism — Paris, Fin de Siècle: Signac, Redon, Toulouse-Lautrec, and Their Contemporaries.” Organized by Spain’s Guggenheim Museum Bilbao, the exhibition — spanning the years 1880 to 1910 — features 120 paintings, drawings, prints and works on paper created during the fin de siècle (which means “turn of the century” in French). The Columbus Museum of Art is the only museum in the United States scheduled to host the show.

“The exhibit is filled with works by artists who often don’t receive the recognition they deserve,” Stark says. “And the images you’ll see are filled with a wealth of beautiful color.”

During the period represented in the show, the chief curator explains, Parisian artists emerged with styles that reflected the turbulence of the times.

“By the 1880s, impressionism as a movement was pretty much passé, and new artists were in the spotlight,” Stark says. “Although some were using elements of impressionism in their work, most were adding bold elements that tended toward the abstract. The three-dimensionality that was evident in impressionism was denied. Instead, the emphasis was on the flat two-dimensional surfaces artists worked on.”

Neo-impressionists painted patterns that brought rich hues to their canvases, while symbolists opted to probe spiritualism and altered states of mind by fashioning dreamlike images steeped in fantasy.

The Nabis, artists who took their name from the Hebrew word for “prophet,” employed techniques influenced by the flat planes of color made famous by artist Paul Gauguin and the two-dimensional compositions of Japanese woodblock prints.

The Columbus Museum of Art exhibition begins with Claude Monet’s 1914 oil painting “Water Lilies (Nymphéas)” because, Stark explains, the revered work bridges the divide between the impressionist style of painting the artist was renowned for and the introspective work of the generation that followed.

“ ‘Water Lilies (Nymphéas)’ not only serves as a point of departure for the exhibit, it’s also a reminder that Monet was such an artistic genius that his style and vision evolved to the point that this painting looks very abstract with brushwork that is loose and free,” Stark says. “Even after his death in 1926, Monet would continue to inspire contemporary artists such as Jackson Pollock and other abstract expressionists.”

Adopting the pointillist technique of fellow artists Georges Seurat and Paul Signac, Luce juxtaposed minuscule patterns of saturated, unmixed color based on principles of harmony and contrast. The artist’s early works illustrate the difficult lives his contemporaries were living in poor surroundings that ranged from coffee shops to boarding houses. But the bulk of his portfolio is comprised of vibrant landscapes and cityscapes that often included a human presence amid atmospheric scenes along waterways.

“If you look closely,” Stark says, “you see not only dots but also small, precise strokes. Clearly, the divided color the impressionists also valued is here, but the technique is more calculated. Colors blend into each other. Stand back from the painting, and the blues and reds become violet or purple.” 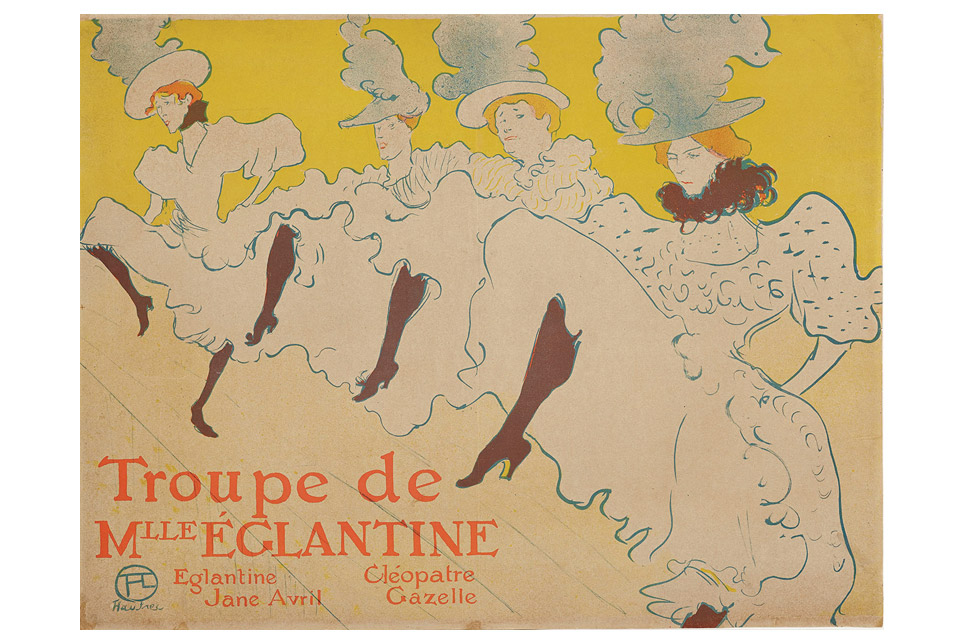 When asked to describe Symbolism, Stark quotes painter Paul Gauguin’s explanation, which depicts the artists adhering to the movement as those “looking for what’s behind that which we see to those mysterious centers of thought.”

The curator cites the work of Odilon Redon as a magnificent example. Unlike Luce, Redon rejected the replication of nature in impressionism, focusing instead on ethereal subjects. The artist gleaned inspiration from a variety of sources including science, the Bible, literature, the study of dreams and imagination, as evidenced in “Pegasus (Pégase),” a pastel on paper he completed between 1895 and 1900.

“‘Pegasus’ is about a totally illogical subject,” Stark says, referring to Redon’s image of a winged horse preparing to take flight. “While some of the post-impressionists were committed to modern life, Redon goes in an entirely different direction — back to ancient mythology.

“The creature is shown on a mountaintop bathed in beautiful crushed colors of blues and pinks and greens. The environment is barely suggested and very blurred. Clearly, the artist was in an enchanted universe all his own.”

There was also a resurgence of printmaking in fin-de-siècle Paris, which was exemplified by the Nabis, a loosely connected brotherhood that created prints, posters, illustrations and paintings. Nabi painter Maurice Denis advised art lovers to “remember that a painting — before it is a battle horse, a nude model, or some anecdote — is essentially a flat surface covered with colors assembled in a certain order.”

Henri de Toulouse-Lautrec did just that, creating works featured in the exhibition that capture brilliant views of city life, as well as the essence of performers, including the can-can dancers who headlined at the cafes in Montmartre.

“Lautrec was a print-culture groundbreaker in bridging the divide between fine art and popular art,” Stark says. “He used bold shapes in relatively simple compositions to capture the essence of the personalities of the day. In fact, you could say his work represents the birth of today’s celebrity culture.”

Paul Ranson’s “The Young Girl and Death (La jeune fille et la mort),” which he completed in 1894, illustrates the raw palette and flat planes of color the Nabi style is known for. The graphite and charcoal work is a symbolic representation of death that teeters between fantasy and reality.

“Ranson’s work depicts the inevitability of death,” Stark says. “There’s an eternal transcendence that goes beyond the surface reality of everyday life that the impressionist painters sought. These figures — the young girl and the aging face — are universal. The girl is a peasant figure, but you can’t tell from her clothing whether she is contemporary to the times or medieval. And, in a way, that’s the point.

“Like so many of the works in the exhibition,” Stark adds, “Ranson’s allegory is a theme for all the ages.”