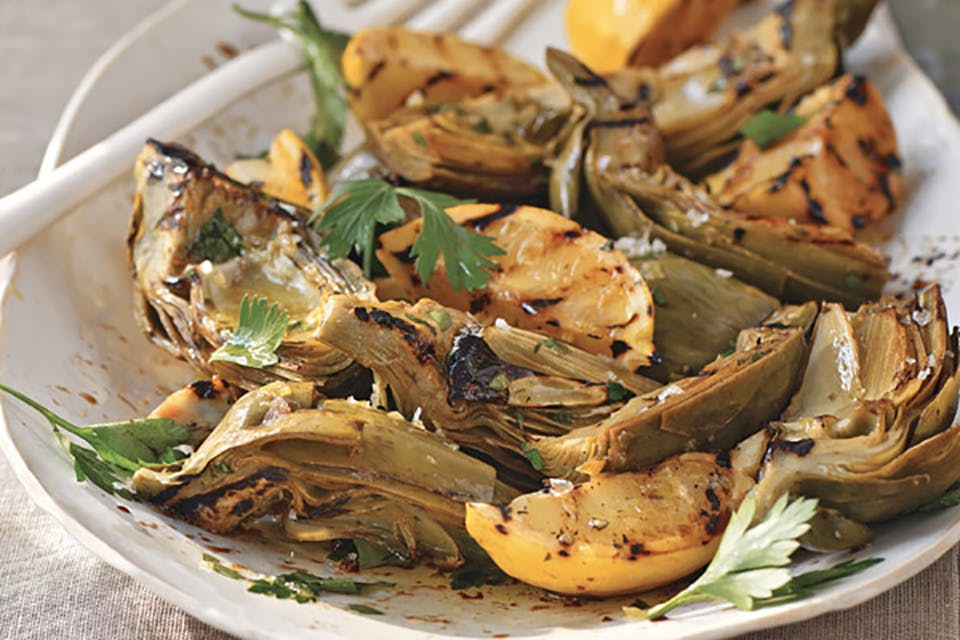 Excerpted from Cara Mangini’s “The Vegetable Butcher” | Photo by Matthew Benson
Just a few months after moving to Columbus in June 2012, Califorinia native Cara Mangini launched her first pop-up restaurant, and in February 2015, she opened Little Eater at the North Market. While the wealth of produce in California meant a constant supply of ingredients, Mangini has adapted to the Midwest’s seasonality. “It’s made me even more excited for each season and appreciate the ingredients I have in front of me at any given moment,” she says. “It also gives me a real scarcity complex in the fall.”